Boardroom Salon will make its debut April 13 alongside other Avalon Phase II tenants.

Boardroom Salon will make its debut April 13 alongside other Avalon Phase II tenants.

Texas-based Boardroom Salon for Men is scheduled to debut its first Georgia location April 13 as part of Avalon’s Phase II, according to an announcement Wednesday.

Boardroom Salon’s newest location, at 7115 Avalon Boulevard, will be the concept’s twenty-fourth outpost, and will open alongside many other restaurants and retailers in the Alpharetta mixed-use development.

Bruce Schultz, Boardroom Salon’s CEO and Founder, launched the concept in 2004 when the industry was “yet to exist.”

“As we expand our concept into Georgia, we are excited to be a part of the new Avalon community in Alpharetta,” Schultz said.

“As the authority in men’s grooming, we believe our strong commitment to providing outstanding client service and a unique salon experience will resonate well in this neighborhood. We look forward to helping the men of Alpharetta and surrounding communities relax, look great and feel confident.”

The Avalon Boardroom Salon’s 1,774-square-foot space is designed to be a “comfortable, masculine, 1920s country club-inspired salon” with dark wood paneling, a lounge with leather chairs and a pool table.

As part of Avalon’s grand opening celebration on April 13, the new salon invites guests in to tour the salon and meet them team, also offering mini services and door prizes all day. 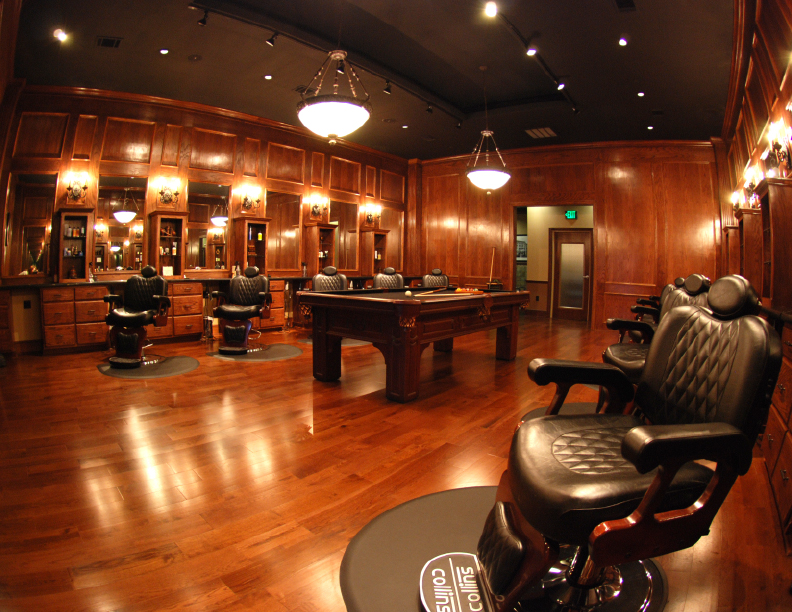 During the event, complimentary haircuts will be offered alongside food and drinks from local partners, and surprise giveaways.