The Alpharetta South City Kitchen will be the Atlanta restaurant group's fourth outpost of the southern concept.

The Alpharetta South City Kitchen will be the Atlanta restaurant group’s fourth outpost of the southern concept.

Slated to open in early 2018, the restaurant and bar would occupy a 6,000-square-foot space within the forthcoming The Hotel at Avalon, designed by The Johnson Studio at Cooper Carry, with whom Fifth Group Restaurants has collaborated on several notable projects including Ecco and South City Kitchen Vinings.

“Avalon has propelled the Alpharetta area into one of Atlanta’s most vibrant culinary scenes,” Robby Kukler, a Fifth Group partner, said in the release.

“We’re thrilled to work with their team to debut South City Kitchen within the community’s impressive roster of chefs and restaurants.”

“Whether you’re in Alpharetta on business, enjoying a romantic night out or celebrating with friends, the iconic restaurant’s modern Southern hospitality and menu is perfect for any occasion.”

The Hotel at Avalon, a 330-key Autograph Collection hotel, would open in January 2018 in tandem with the Alpharetta Conference Center.

The project is the result of a public-private partnership between Stormont Hospitality Group, NAP and the City of Alpharetta, with additional assistance from the Development Authority of Fulton County and the Alpharetta Convention & Visitors Bureau. 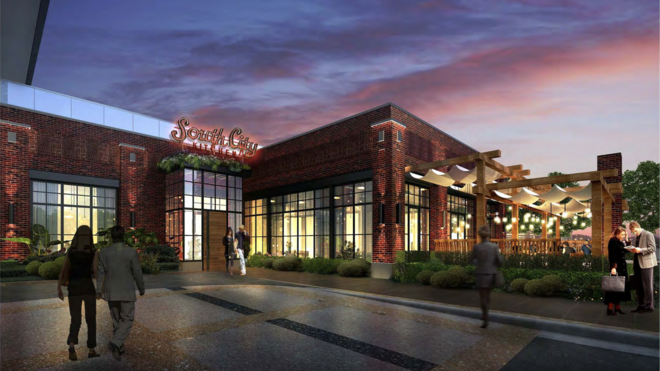 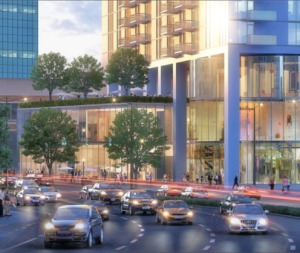 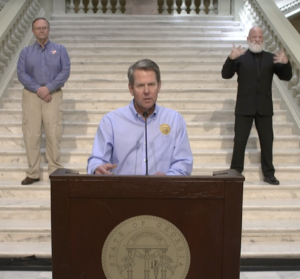 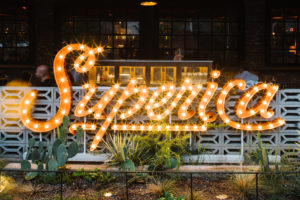