Forthcoming store could be the discount retailer's new DGX format. 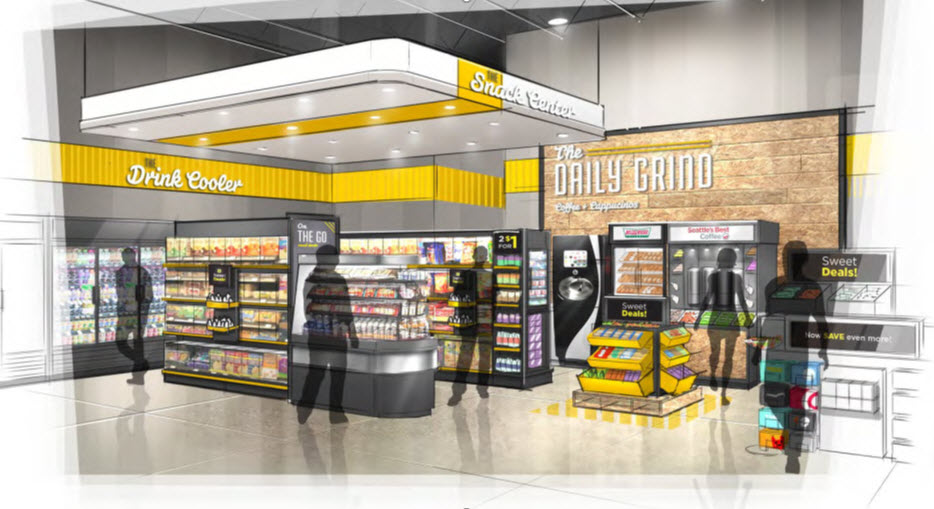 Hanover Midtown, a 29-story mixed-use project at 881 Peachtree St NE from developers Hanover Co. and Atlanta-based The Loudermilk Company, could be getting a Dollar General, or perhaps the company’s new DGX store.

Permits have been filed with the City of Atlanta seeking approvals to begin an interior finish for the discount retailer in Hanover Midtown.

Details are still being hashed out and the lease hasn’t been signed yet, a representative at The Loudermilk Company shared with What Now Atlanta over the phone.

At an estimated 4,191 square feet, and a construction price tag of $800,000, the soon-to-come Dollar General in the highly-dense Midtown-area has the initial specs of the chain’s new, smaller-sized DGX store format.

Dollar General Corp. first rolled the compact concept in 2017, following findings from the market researcher NPD Group, which tracks consumer receipts, that a quarter of the chain’s sales come from millennials earning more than $100,000 annually.

Seeking to further penetrate this demographic (loosely bracketed by the years between 1980 and 2000), the company unleashed a concept specifically designed for growth in dense, intown markets, a pivot from its staple rural and suburban markets and in-town food deserts.

The DGX store format provides shoppers with a focused selection of consumable items and immediate consumption options in a compact format, scaled down to roughly one-half the size of a traditional Dollar General (roughly between 7,300-9,000 square feet).

Now in its leasing phase, Hanover Midtown includes 350 apartment units, 11,000 square feet of retail and more than 35,000 square feet on floors two through four of the office part of the project has been set aside for co-working giant WeWork. 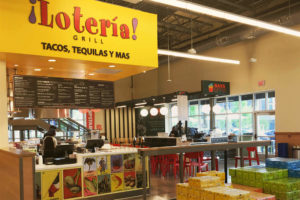 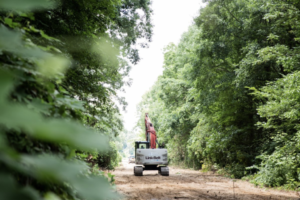