Horseradish Grill To Close Feb. 15, Reopen Summer 2020 as The Chastain

Christopher Grossman, formerly of Atlas at The St. Regis, will serve as executive chef, co-owner.

This post is an update of: Horseradish Grill, Under New Ownership, Awaits City Permission for Major Construction 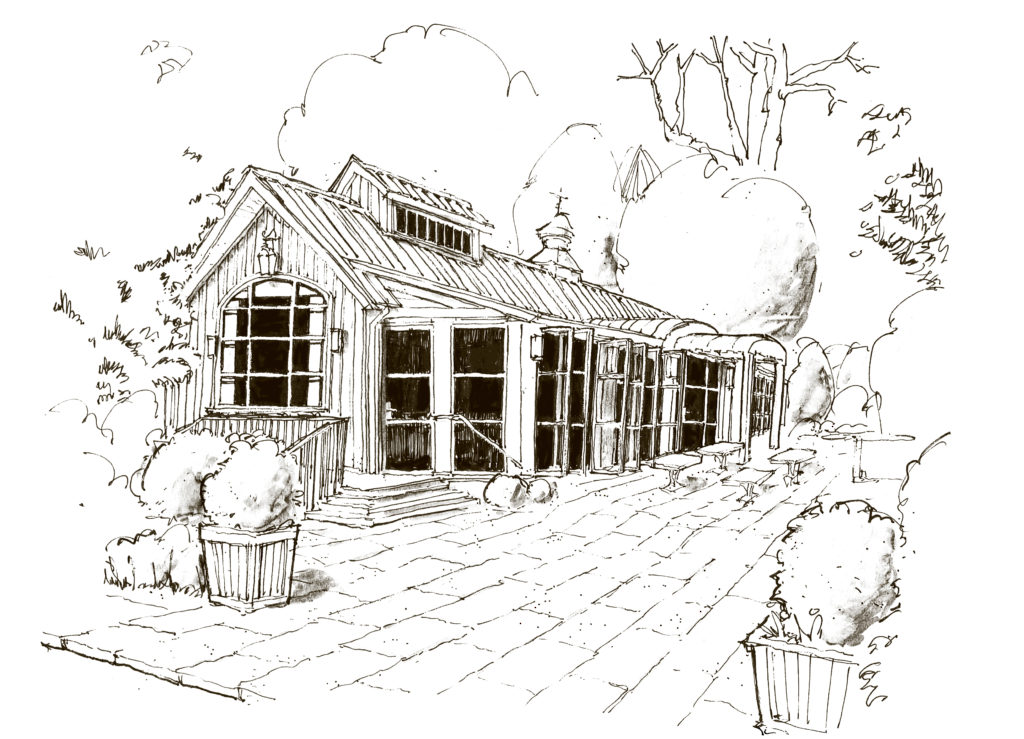 The Chastain, a new American neighborhood restaurant from Executive Chef Christopher Grossman, is opening in summer 2020, at 4320 Powers Ferry Road NW, according to a press release Wednesday.

The restaurant will replace the recently-acquired Horseradish Grill, which will close on February 15 to undergo the transformation into The Chastain.

Grossman’s partner in the deal, Geno Dew, told What Now Atlanta late last year that there were plans to overhaul Horseradish Grill after he acquired the longtime restaurant.

Dew was very vague about his plans at the time.

Prior to his most recent chef position at Atlas, Grossman worked under Thomas Keller at Napa Valley restaurant The French Laundry and served as chef de cuisine under Gerry Klaskala at Aria in Atlanta.

Everything at The Chastain will be made from scratch.

“We’re honored to be stewards of the next chapter of such an iconic Atlanta restaurant location,” Dew said in the release.

“Our team is building this restaurant for the neighborhood, and we look forward to preserving its warmth and character while offering an exceptional new culinary experience.”

Set inside a former roadside country store, The Chastain will honor the history of the building while opening up the 2,500-square-foot main floor space for a “brighter atmosphere that brings the outdoors in.”

With the removal of an interior wall, there will be room for a u-shaped neighborhood bar surrounded by cafe tables.

The lower level will be used for special events like wine dinners and private parties.

A garden on the property will be a focal point, with iron-rimmed glass windows and doors opening directly onto the verdant landscape and a stone patio surrounded by foliage will offer an outdoor dining option.

Chef Grossman plans to source some ingredients from the on-site garden for The Chastain’s menu.

The restaurant is set on the edge of Chastain Park, steps away from the park’s horse park and amphitheater.

Initially, The Chastain will be open for full-service dinner throughout the restaurant.

A more casual counter-service breakfast will be offered daily from the bar for sandwiches and coffees-to-go.

PrevPrevious[Exclusive] Gusto! To Replace King Barbecue in Avalon
NextThe Gordon Condos Set To Break Ground in Chamblee With 24 Units Starting In The $200sNext