Tom Ford Closes Its Store In The Shops Buckhead Atlanta, Will Open In Phipps Plaza Nov. 1 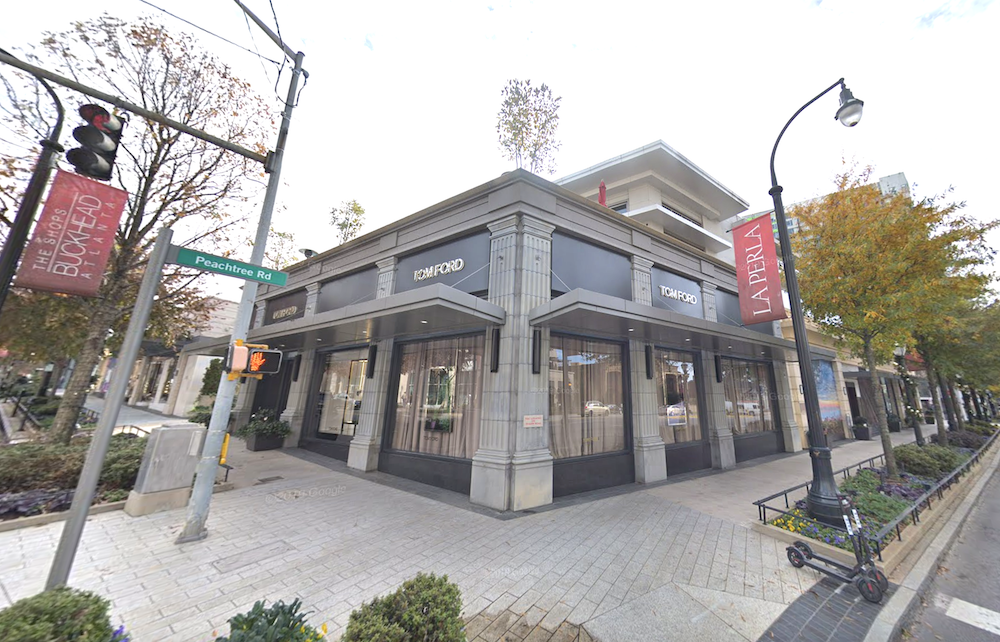 Tom Ford is no longer open for business in The Shops Buckhead Atlanta, the high-end mixed-use development that earlier this year was acquired by Ponce City Market developer Jamestown.

The retailer closed its doors on October 14 and is relocating to Phipps Plaza, a move that was first announced in mid-2019.

Tom Ford’s new 4,500-square-foot boutique in the Simon mall is set to debut on November 1, a manager for the retailer confirmed in a telephone conversation with What Now Atlanta Saturday.

Houston this year is also welcoming a location of Tom Ford, and also at a Simon property.

“We’re very pleased to continue our long-standing relationship with Simon through the addition of our two newest stores in Phipps Plaza and The Galleria,” Tom Ford, the company’s CEO and creative director, said in a press release earlier this year.

“Houston and Atlanta continue to be very strong markets for our business, and we look forward to serving our customers in these new stores.”

Tom Ford isn’t the only luxury retailer slated to debut soon in the Saks Fifth Avenue wing in Phipps Plaza.

Dolce & Gabbana is “coming soon” to adjacent space, according to an update site plan for the Buckhead mall, at 3500 Peachtree Rd NE.

Phipps Plaza for a year has been amidst an overhaul into a “transformative mixed-use redevelopment” which will include the arrival of Nobu Hotel and Restaurant Atlanta, a 90,000 square-foot Life Time, and One Phipps Plaza, a 13-story, 350,000 square foot Class A office building.

The “reimagined” Phipps Plaza is set to open in phases beginning in 2020. 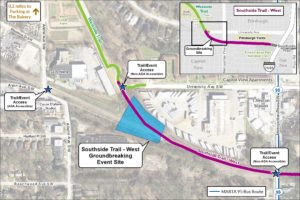 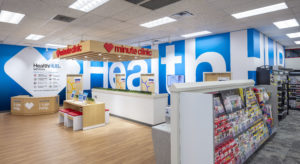 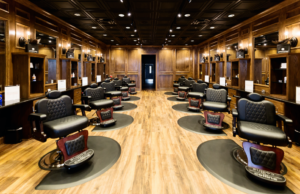 Buckhead To Get Alon's Bakery and Market in 2020

Quick-service eatery and European-style market will replace a portion of Twist in Phipps Plaza.