This post is an update of: Jai Ho Indian Galli Kitchen To Replace Urban PL8 in Krog Street Market 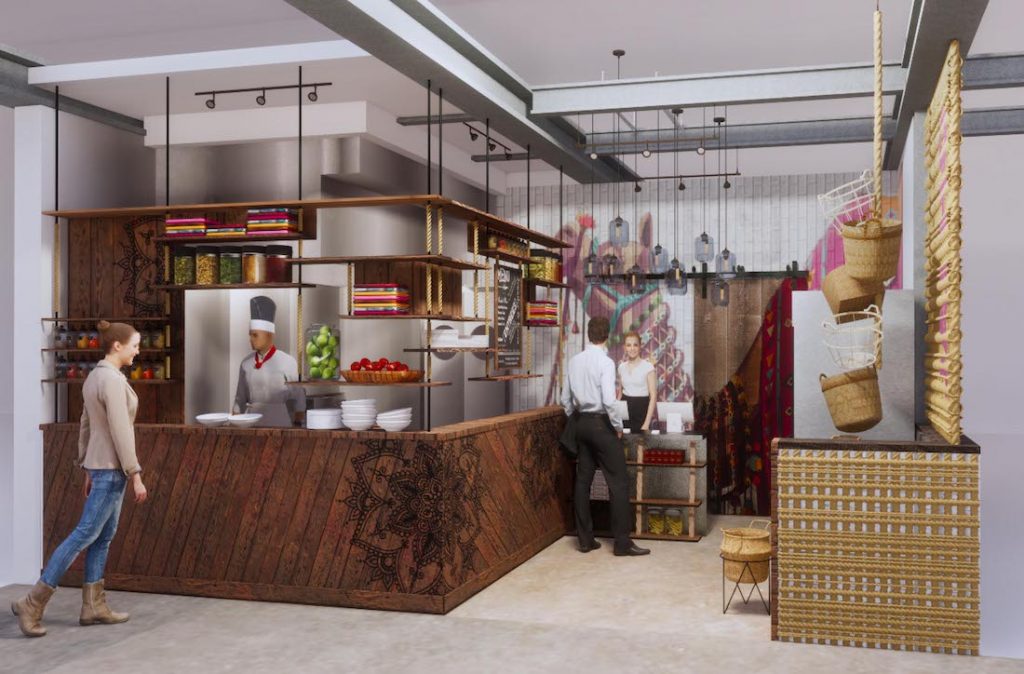 The 550-square-foot quick-service food stall replaced Urban PL8 and is a sister concept to Jai Ho, a full-service restaurant from Nair located in Morningside, that is highly underrated.

“I wanted to put a twist on Indian street food so for example, Gulab Jamun is a very traditional Indian dessert and we made it into a pie,” Nair shared with WNA during a phone interview.

“We also have a Smoked Gouda Chicken Tikka Sandwich with gouda cheese and mango chutney on naan bread.”

Nair heading to Kolkata, in the west part of India in a couple of weeks, to train under a chef and get street food inspiration.

Chef Nair’s culinary background began in India but was cultivated in America, eventually as the Chef at Savi Provisions.

Jai Ho Indian Gully Kitchen will soon be joined by the recently announced Hemingway’s Cuban eatery which is poised to make a spring-2020 debut.

Jai Ho will be the first Indian concept for the 30,000-square-foot KSM food hall and market.

Check out the menu and shots behind the scenes:

[**Editor’s note: This post was updated on Thursday at 2:46 p.m. with a correction to the name of the restaurant from “Galli” to “Gully” and menu and behind-the-scene pictures of the Krog Street Market food stall.] 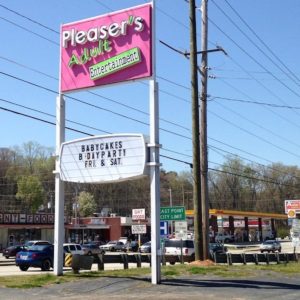 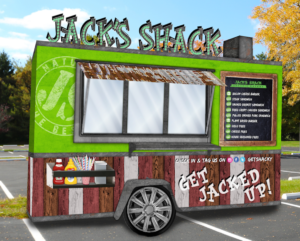 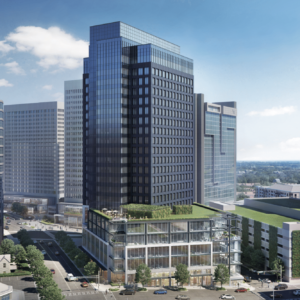 Studioplex will be home to the restaurant's second-ever location outside of its Florida headquarters.