There is an update to this post: Planned Krog Street Market Eatery Hemingway's Changes Name to Kuba Ahead of Spring Debut 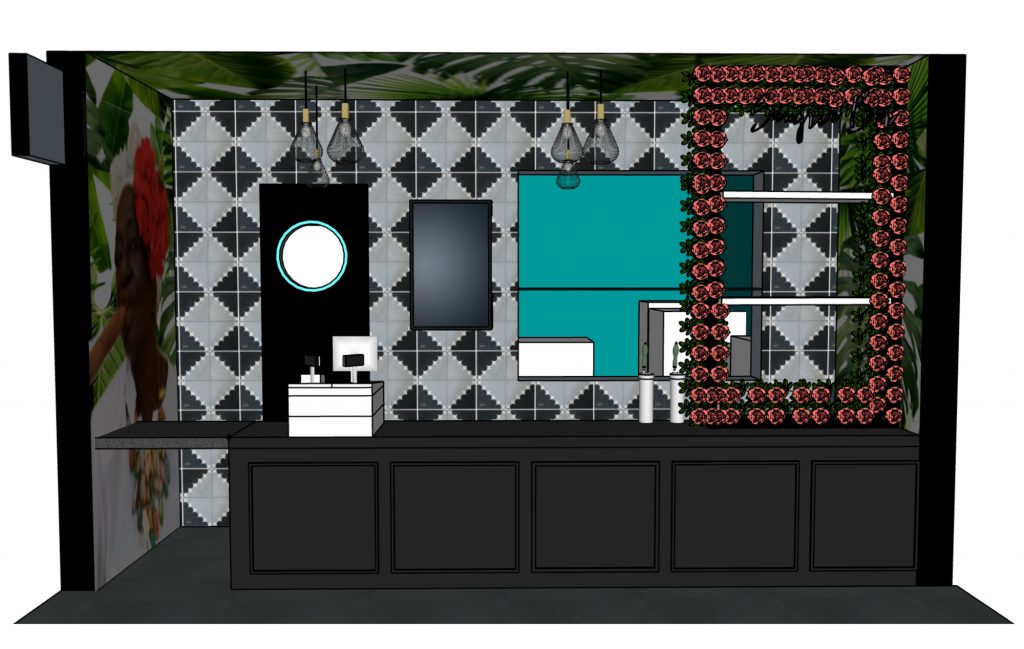 Hemingway’s, a Tampa-based Cuban restaurant, is opening a second location, this time inside the Krog Street Market food hall in Inman Park.

The new outpost is slated to open in Spring 2020.

“I have wanted to expand Hemingway’s for some time, and I couldn’t be more excited to bring our food to Atlanta,” Felicia (“Phe”) Lacalle, the chef and owner who opened the first Hemingway’s in Tampa’s Armature Works in February of 2017, Thursday said in a press release.

Main dishes will range from sandwiches like the traditional La Frita Cubana, and, of course, The Cuban Sandwich. Desserts include Chef Phe’s Abuela’s Tres Leche cake and guava and cream cheese empanadas.

This location will also feature a sangria bar with signature homemade blends.

“I had done a lot of research and development in different markets and Atlanta was ready for something different on a Latin scale,” LaCalle shared with What Now Atlanta on a phone call.

“Our food is somewhat modern but very soulful, it brings back memories of being home with your Abuela or your mom.”

LaCalle said she believes Hemingway’s will be located between Richard’s Southern Fried and Makimono in the dining hall.

It will join more than a dozen other food and beverage concepts including Superica, Watchman’s and Jeni’s Splendid Ice Creams.