The quick-service Jamaican restaurant is the first of 12 planned locations over the next five years.

The quick-service Jamaican restaurant is the first of 12 planned locations over the next five years.

Pizzas, burritos, and even doughnuts have gotten the have-it-your-way, made-to-order treatment.

Winston Ferguson, a Jamaican-born business-consultant turned restauranteur, has plans to launch the new concept in Glenwood Place, at 925 Garrett Street, the first of up to 12 locations in the next five years.

“We want to create an atmosphere where you leave worries behind,” Ferguson told What Now Atlanta in a telephone interview Wednesday.

“Time is not a crucial element in Jamaica. Time is very un-precise. We’re very laid back.”

Festivals Jerk Chicken Grill, which gets its name from “festival,” a traditional Jamaican cornbread-like fried fritter that will be served with every meal, could open by the end of January, early February 2017, he said.

Ferguson described a “festival” as a cross between a “beignet and a hush puppy.”

Festivals Jerk Chicken Grill would be “similar to Moe’s or Pollo Tropical” conceptually while serving jerk chicken, pork, and fish “plus some American favorites as well.”

“Our jerk wings will be a staple. We’ll do somethings that the American public would be familiar with but not necessarily what you’d get at a traditional Jamaican restaurant.” 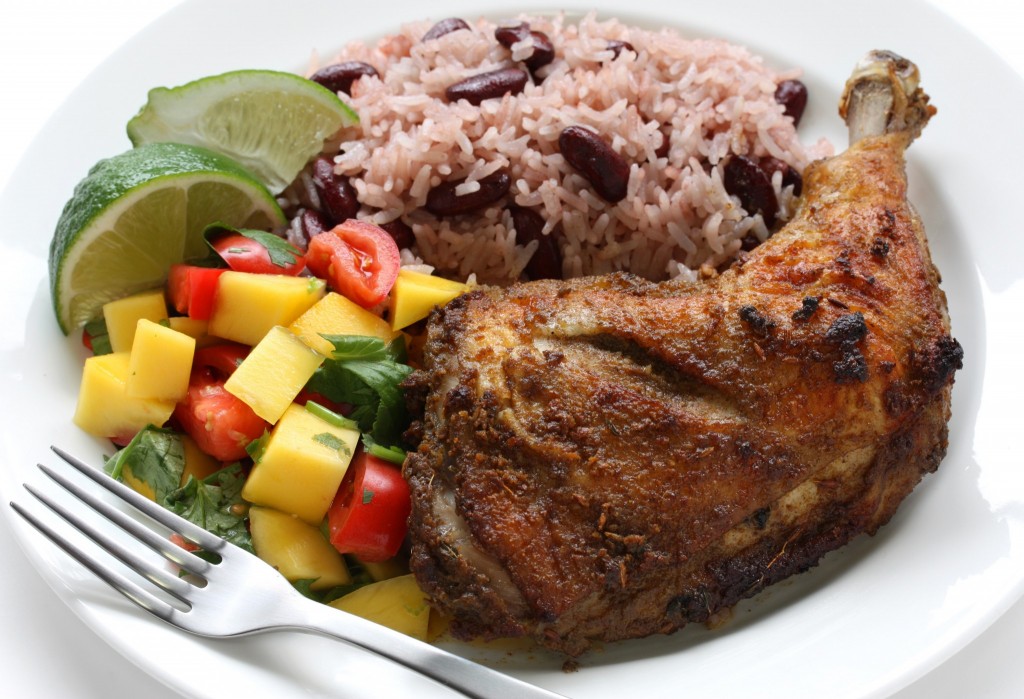 Ferguson and his team took possession of the 1,955-square-foot space Tuesday and filed a building permit application with City of Atlanta Wednesday.

“A lot of research went into picking the location, actually. The first choice was Emory Point but they wouldn’t cut the space to the size that we wanted and I didn’t want to take on more rent then we needed.”

The Glenwood Park restaurant would have seating for 48 inside and a patio area. The interior would boast cement-exposed floors with wood-paneled walls.

“You’ll be able to see directly into the kitchen because we didn’t want to lock the jerk smell away.”

A second Festivals Jerk Chicken Grill could open as early as the end of 2017. Furgeson and his team are “focusing on mixed-use developments like Atlantic Station” for future stores. 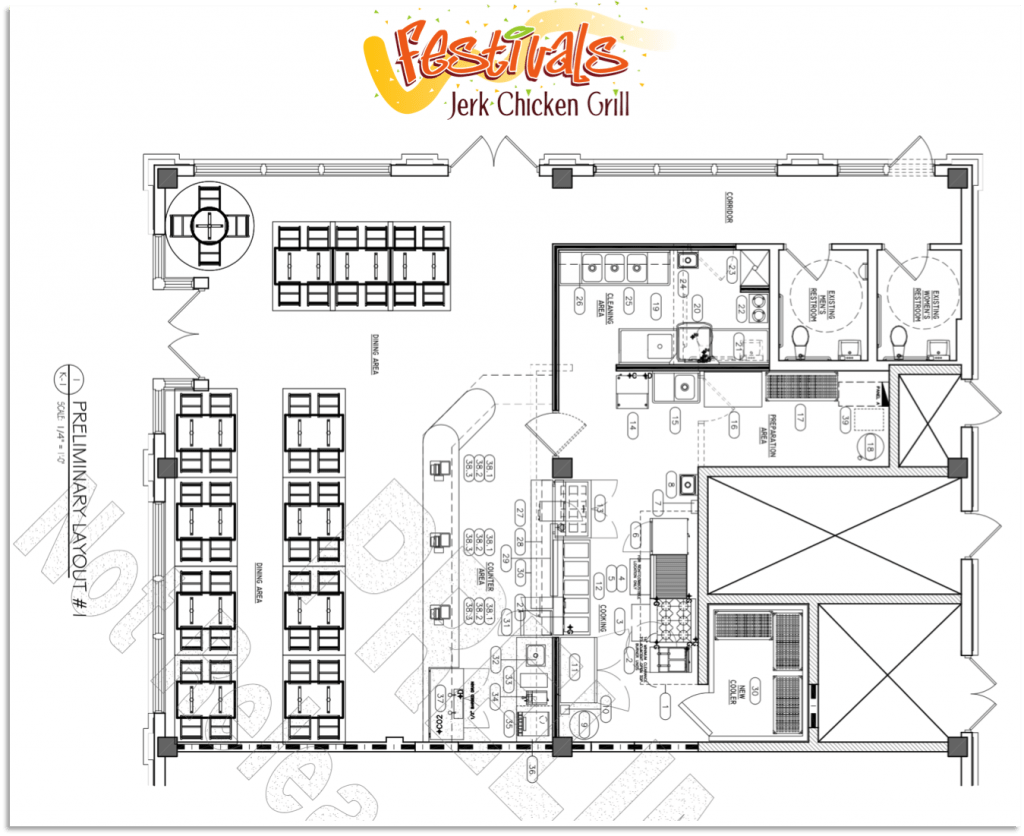 Where should Festivals Jerk Chicken Grill open its next location? Leave your thoughts in the comments…

Chicken tacos are fantastic. So many flavors in each bite. Yummy

Nine years after The Corner Grille opened in College Park, their Cajun-inspired brunches, house-made sauces and hand-cut fries — not to mention their seriously-tasty shrimp and corn fritters — are coming to a second location