What Now Atlanta in December 2016 first revealed the concept was in the works.

“We’re excited to give Atlantans a taste of the island life,” Winston Ferguson, the restaurant’s co-owner, said in the release.

On the menu at Festivals Jerk Chicken Grill, expect to find small plates such as jerk wings, cocktail patties, and “festival purses.”

For the patron interested in traditional jerk flavor, house specialities include a quarter, half and whole chicken options accompanied by choice of sides.

Festivals Jerk Chicken Grill, which could open as many as 12 Atlanta-area locations in the next five years, is planning a grand opening event for the community in mid-June. 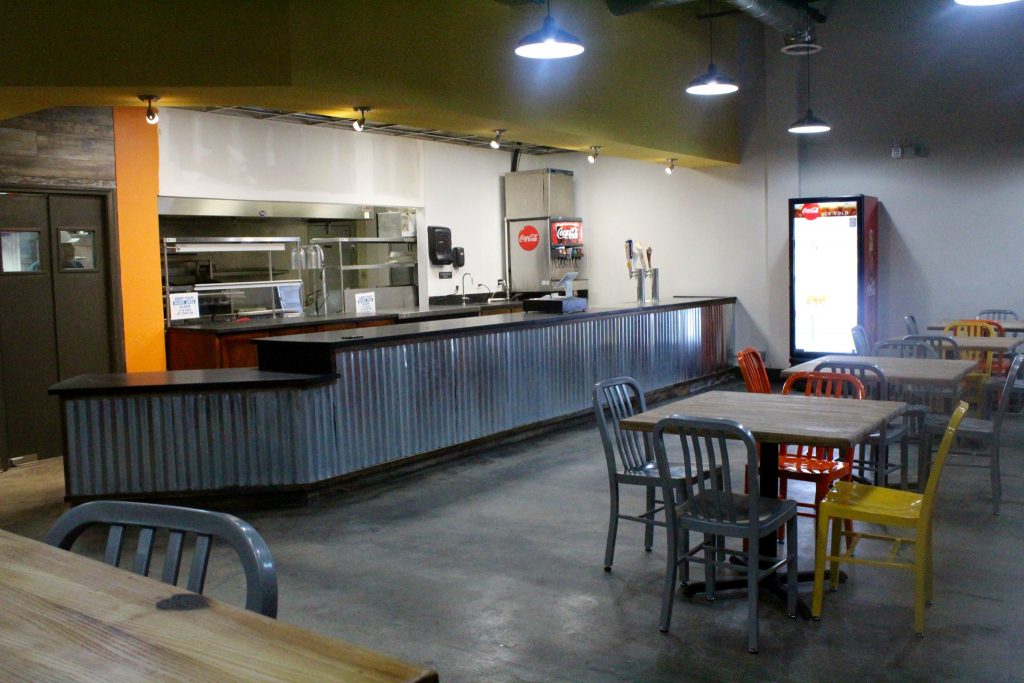 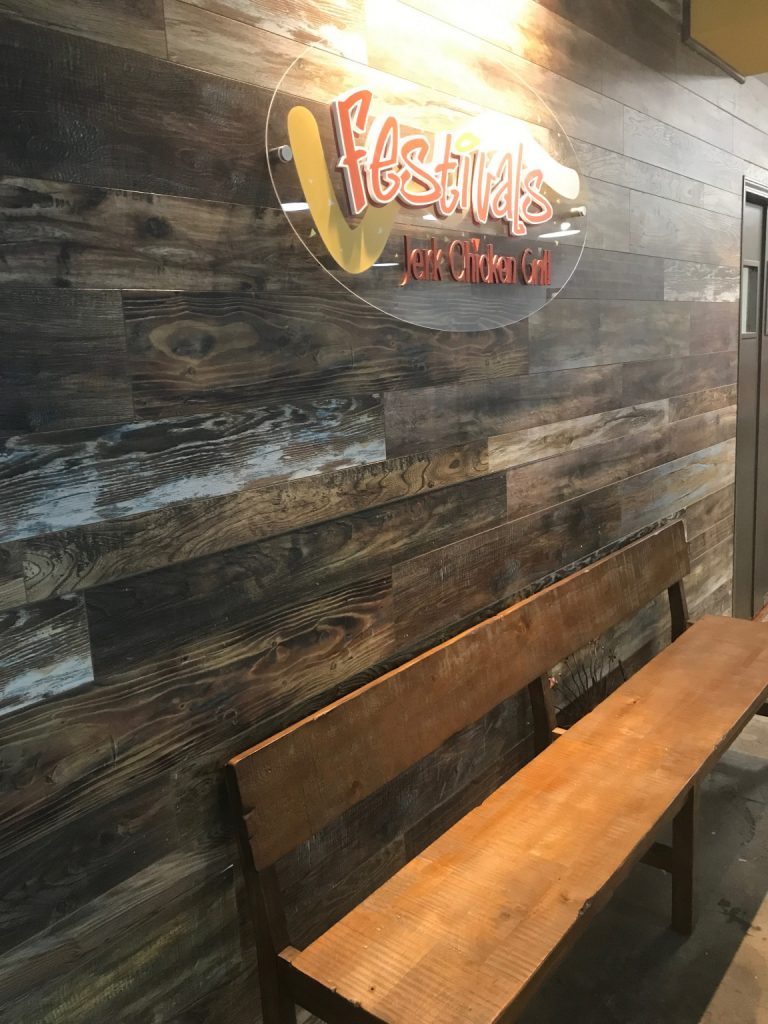 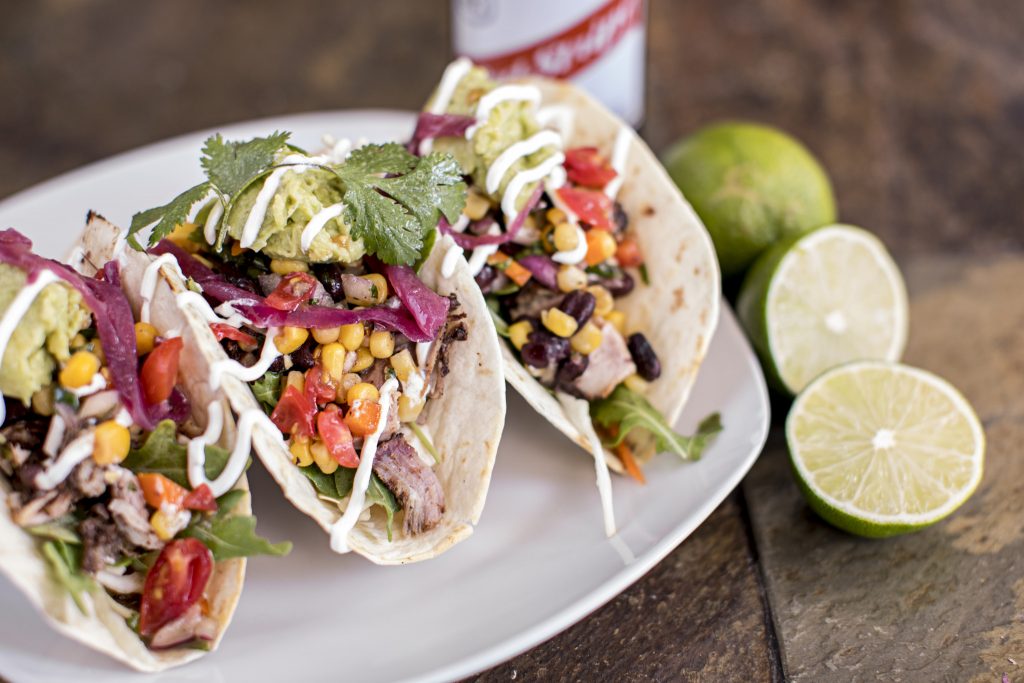 I hope the picture is not representative of the interior decor. I suggest a “professional” “restaurant” designer and marketing/branding consultant to install your very important branding and marketing elements.

…and I “suggest” we look closer….the picture was obviously taken BEFORE the opening….shelves are bare and cooler isn’t even stocked yet…let’s give a positive welcome to the newest addition to one of Atlanta’s coolest intown neighborhoods….GLENWOOD PARK!???

Went there yesterday and the food is delicious. Will definitely be back!

The popular Lithonia eatery that specializes in jerk chicken and pork filed a permit application for a second location.

Bringing Georgia BBQ Back: Da Pig, The Cow and The Chicken Coming to Harland Terrace

A new restauranteur aims to bring authentic barbecue back to the West Side, and has filed for a permit to build an on-site smokehouse for his future eatery