On the heels of its 100-year Anniversary, Selig Enterprises is launching a development division, Selig Development Corporation, and the newly formed company’s first project is a $400 million mixed-use initiative at 1105 West Peachtree Street, according to a press release Friday.

“Approaching Selig Enterprises’ 100th Anniversary we want to reinforce our commitment to the City of Atlanta and the greater region,” Scott Selig, president of Selig Development, said in the release.

“We’ve kept a consistent strategy of holding well-positioned properties long-term and acquiring, when appropriate, adjacent and strategically advantageous real estate. Selig Development will have an incredible platform from which we will execute a variety of development and redevelopment opportunities including commercial office, retail, residential and hospitality.” 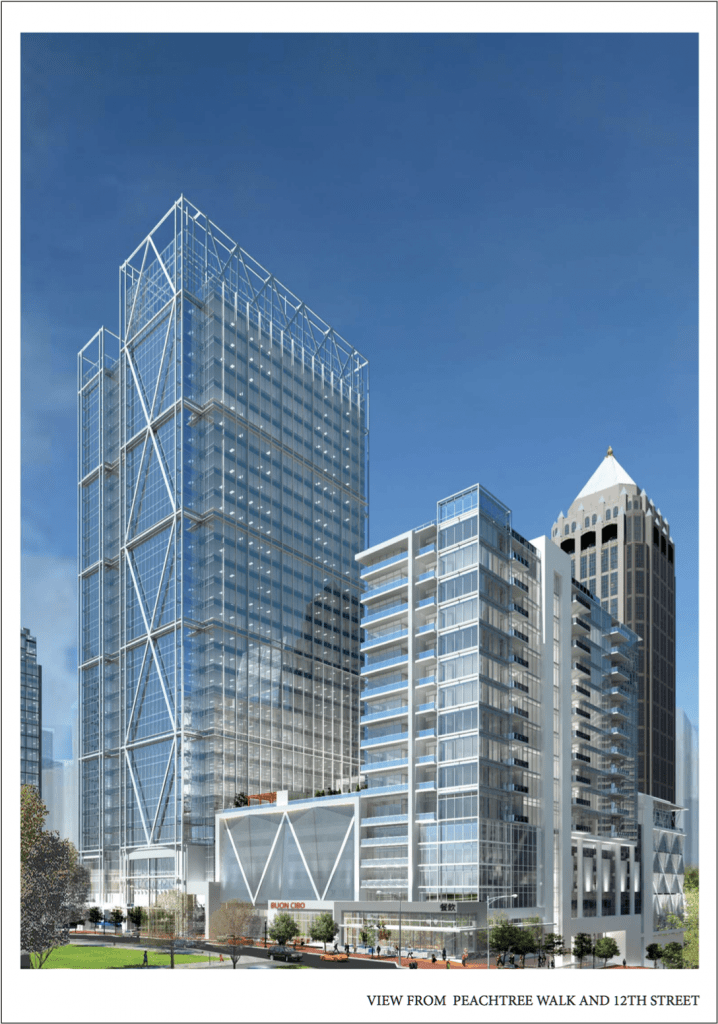 The 32-story office tower leads the project, and would be located on West Peachtree between 12th and 13th Streets, encompassing the entire city block east to Peachtree Walk.

The site, totaling more than three-and-a-half acres, is across from the new Northside Hospital Medical Office site and Whole Foods currently under construction at 14th Street.

For the launch of the new development division, Selig has tapped former Daniel Corporation executive Steve Baile as Chief Operating Officer. Baile has previously worked with Selig on several projects, most notably the $1.5-billion-dollar development marketed as 12th & Midtown.

Earmarked for groundbreaking in mid-2017, the project would be ready for office tenant occupancy as early as fourth quarter of 2019.

Selig Development is in discussion with several tenants for the new office tower, and plans to launch at nearly 50 percent pre-leased.

“There is tremendous activity in the office tenant sector, particularly in Midtown, and we feel our timing is optimal,” Baile said.

“This is an exceptionally located project and the advantages of being in a mixed-use environment is something we consistently hear from prospects, particularly as it applies to recruiting and retaining talent.”

The boutique hotel would target luxury travelers with an emphasis on service and comfort with the lobby fronting West Peachtree. Rooms begin on the ninth-floor which would feature an outdoor pool, pool bar and event space within the 38,000 square-foot deck top plaza.

Climbing 18 stories above the corner of 12th Street and Peachtree Walk, the 80 residential units would be comprised of two- and three-bedroom units.

“We have spent decades building an incomparable portfolio—a foundation from which to execute,” Steve Selig, president and CEO of Selig Enterprises, Inc., said in the release.

“With the appointment of Scott Selig as President of Selig Development and with the key additions of Steve Baile and Matt Rendle, we have expanded our development and investment background, providing diversity to the company allowing for an exciting and robust future.” 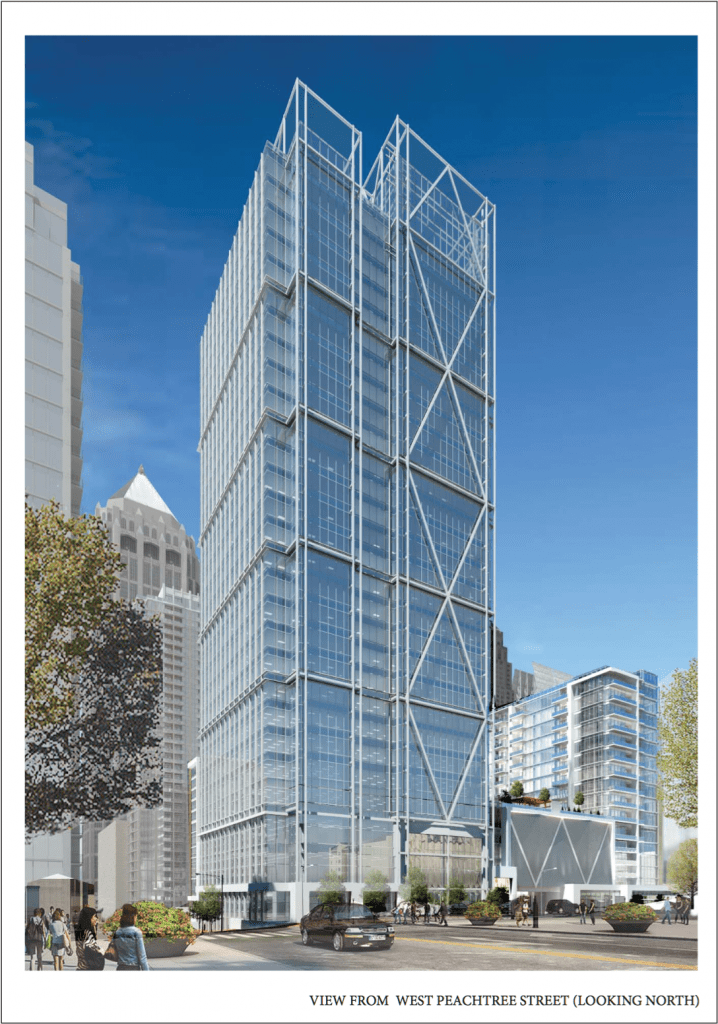 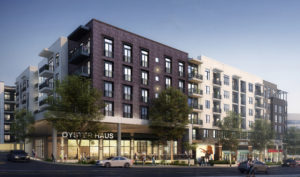 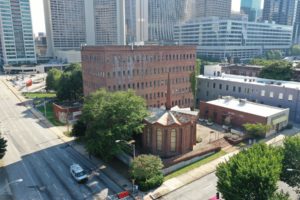 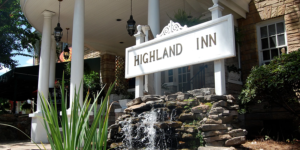 40 West 12th is part of Selig's massive 1105 West Peachtree development, is scheduled to come online in the third quarter of 2021.

Development was 'given full support for all variations and commended for a well-designed project.'