Entertainment venue has received the necessary permits to buildout its new 80,000-square-foot home. 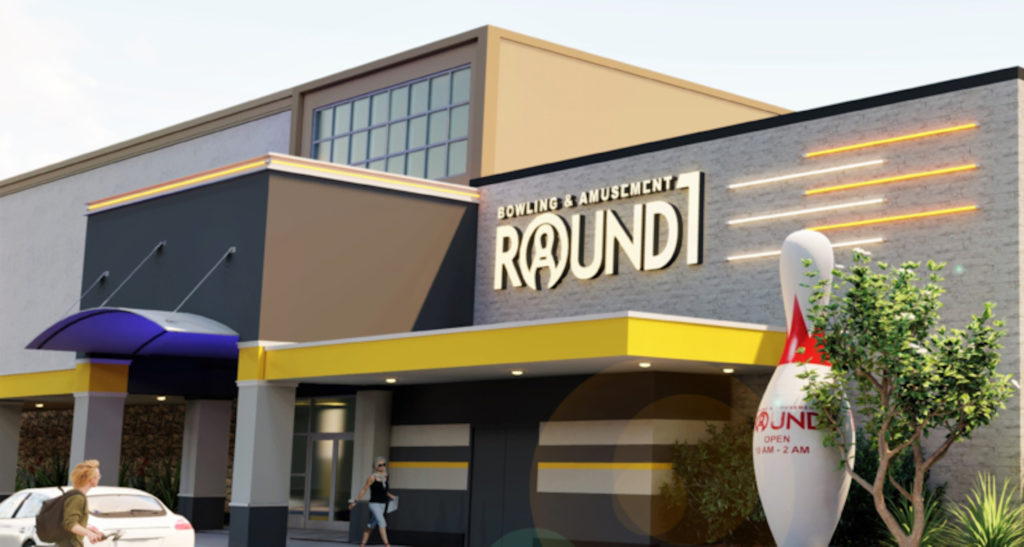 Round 1 Bowling & Amusement is moving forward with plans to open its second Atlanta-area location, this time in Cumberland Mall.

The entertainment venue was recently issued permits by Cobb County to go vertical on its new outpost, set to replace the 80,000-square-foot first floor of the former Sears building, at 2860 Cumberland Mall Suite 1500.

Round 1’s new Cobb County outpost is expected to cost nearly $6,000,000 to construct, according to the plans.

It’s unclear when the Cumberland Mall Round 1 will open its doors.

Shintaro “Shane” Kaji, COO and EVP of business development for Round 1, did not respond to What Now Atlanta’s request for comment earlier this week.

Employees at the Stonecrest Mall location were not reachable Friday and the company’s website simply lists the Cumberland Mall Round 1 as a “future location” with no additional details.

Round 1 is one of several new tenants slated to replace Sears in Cumberland Mall.

There are also plans for a Planet Fitness at the Brookfield Properties center. 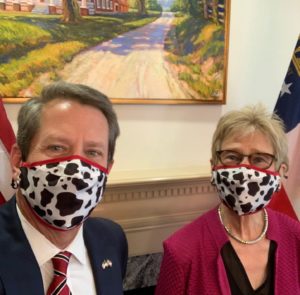 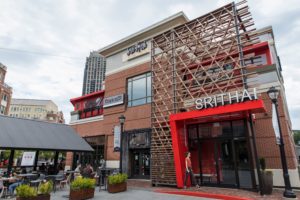 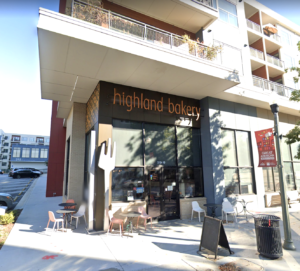 Has Highland Bakery Decatur Permanently Closed? It Depends Who You Ask