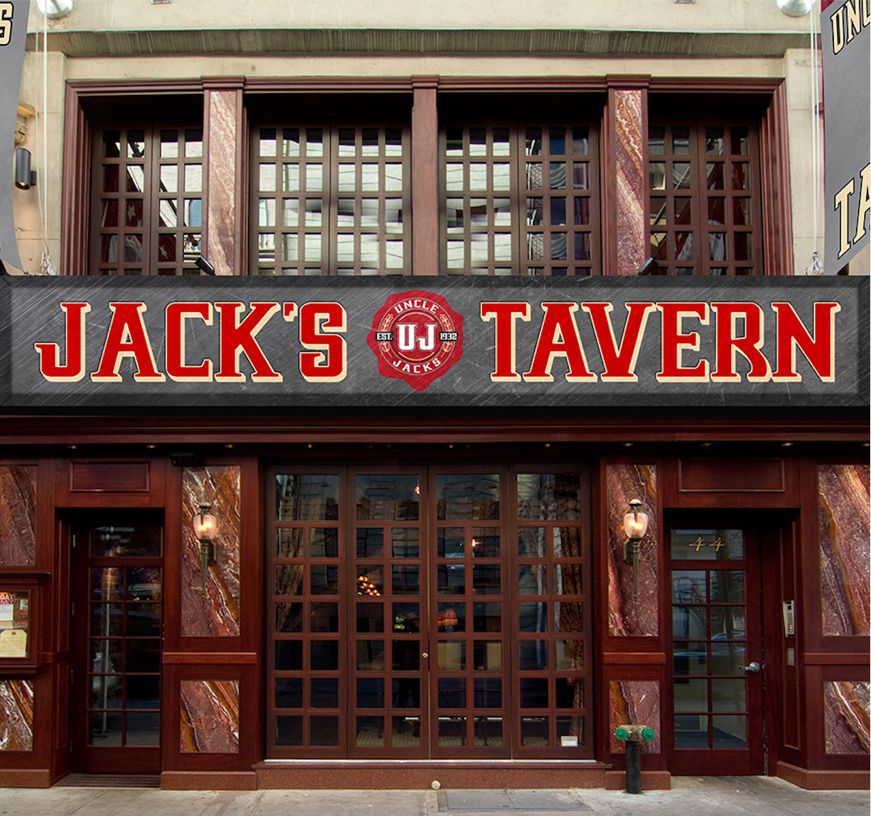 Degel first announced plans on his Facebook page over the weekend.

The first Uncle Jack’s Tavern will open in Lawrenceville, at 30 South Clayton Street, in a 4,730-square-foot space.

It will have 200 seats across its indoor and outdoor areas and is tentatively slated to debut in September 2020.

The Lawrenceville outpost could be one of several Uncle Jack’s Taverns to open across the country.

When a Facebook user asked if there will “be any [Uncle Jack’s] based on Long Island,” Degel commented back, “possibly.”

Degel, who describes the tavern as a “farm-to-table neighborhood grill and pub, with a scratch-made, chef-driven kitchen,” is originally from New York.

More locations across the south, including in Georgia, North and South Carolina, and Florida are first up, Degel told the Gwinnett Daily Post, with plans to eventually “take my company and merge with a publicly-traded company or look to go public myself down the road.”

“There will be diverse cuisines, including Italian, Asian, Latin/Mexican-infused, South American, and classic American dishes,” the rep wrote in an email to WNA.

“It will be a fast-grab, affordable eatery that showcases items from all of his brands like signature burgers, chicken sandwiches, disco fries, steak sandwiches, brisket, and more. I can arrange interviews and send images.”

News of Degel’s plans to launch Uncle Jack’s Tavern in the metro Atlanta-area arrives on the heels of plans for a second Uncle Jack’s Meat House—this time in Peachtree Corners—and the debut of food truck Jack’s Shack.