The salads, grain bowls, and sandwiches concept will be a market stall by Castellucci Hospitality Group.

The salads, grain bowls, and sandwiches concept will be a market stall by Castellucci Hospitality Group.

The plans were first announced late-2016 when the group inked a deal to open Bar Mercado and a mystery market stall at the Inman Park mixed-use development.

Called Recess, the market stall from the team behind the Iberian Pig, Double Zero, and Cooks & Soldiers, will debut late fall, according to Atlanta Magazine.

Chef Victoria Shore will lead Recess which will serve lunch and dinner daily, and breakfast on the weekend.

“Here, vegetables and seasonality are more of the focus than a large protein, but we’ll probably offer a fish, a chicken, an egg, and one vegan protein option,” Shore told Atlanta Magazine.

In related news, Castellucci is planning a second location of its Iberian Pig concept, this time in Buckhead. 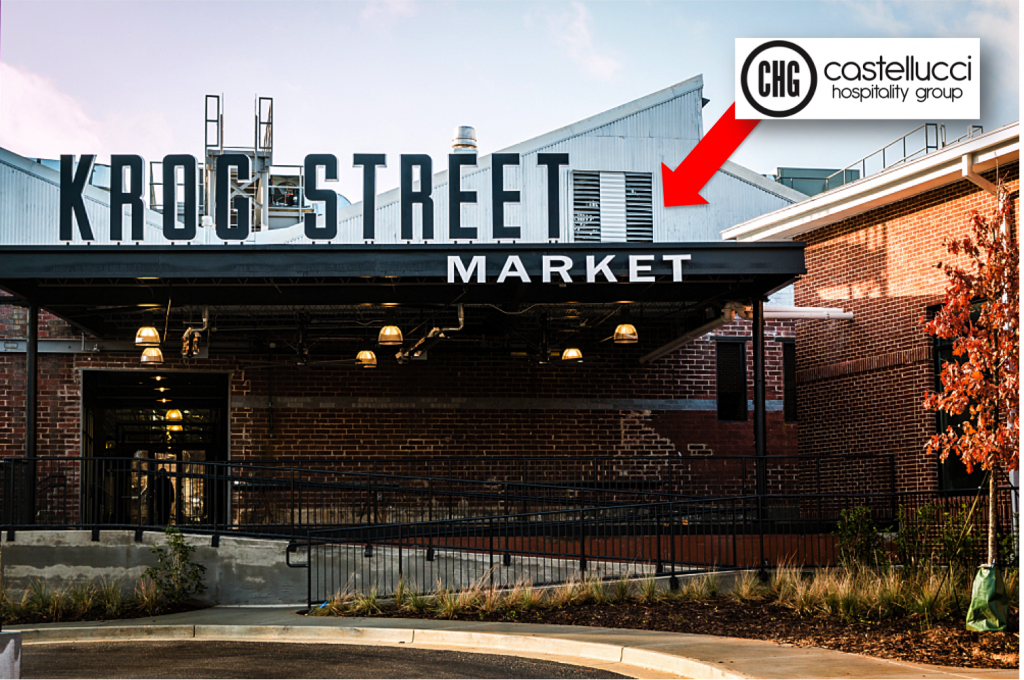 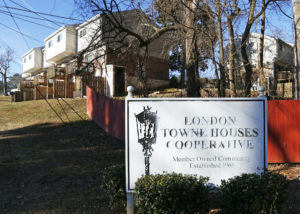 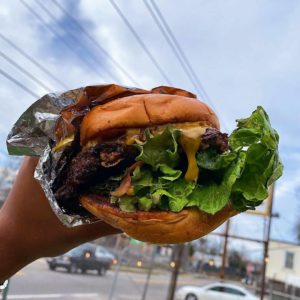 Smoothie and juice bar will serve the same health-focused menu across both locations.

Inman Park food hall on Thursday brought its stalls back online after closing down in mid-March to slow the spread of COVID-19.