The Poncey-Highland facility will feature a rooftop bar and a beer garden.

The Poncey-Highland facility will feature a rooftop bar and a beer garden.

Co-founders Mitch Steele, Carey Falcone, and Bob Powers of the newly-formed American Beerworks, have plans to open a craft brewery and brewpub on the Beltline, the company in a press release announced Monday.

Mitch Steele and his team bring more than a half-century worth of experience in the beer industry in developing the new concept, set to debut in 2017.

Brewmaster Mitch Steele comes to Atlanta from Stone Brewing, headquartered in Escondido, California. Stone is the tenth largest craft brewer in the United States with additional breweries in Richmond, Virginia and Berlin, Germany.

“I’ve enjoyed a wonderful career in craft brewing and I am excited for this next chapter in Atlanta,” Steele said in the release.

“I had an amazing time at Stone and I am very thankful for my experiences there. Now, I am looking forward to the opportunity to become part of the growing craft beer movement in Atlanta and the Southeast.”

The “state-of-the-art” facility will feature a rooftop bar and a beer garden, with brewery tours and brewing classes for the home brewer. 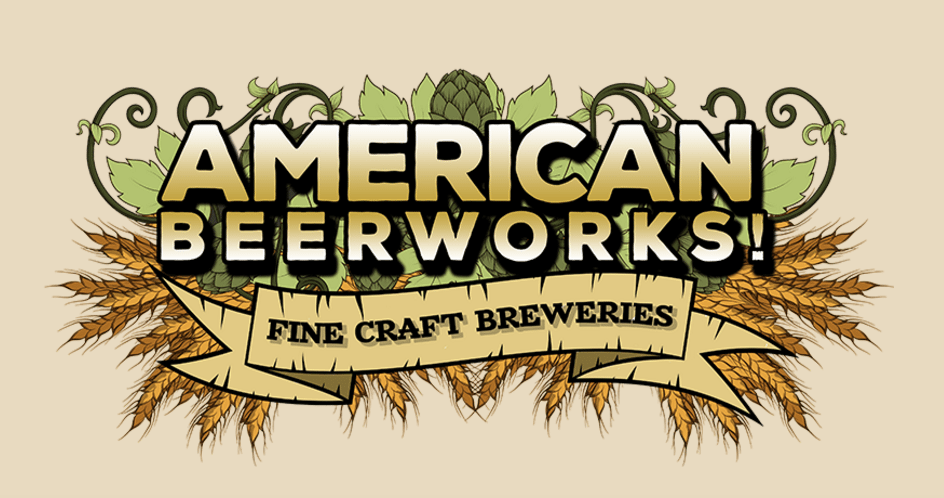 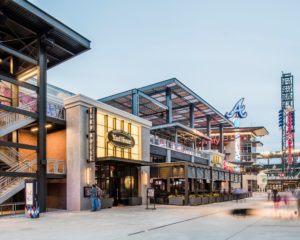 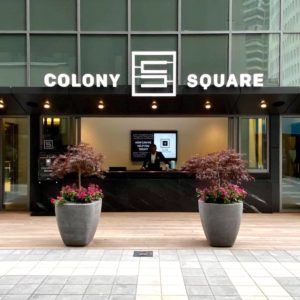 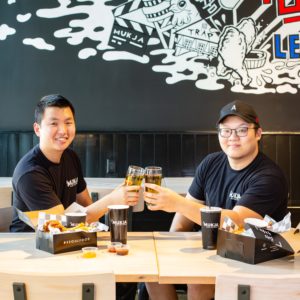