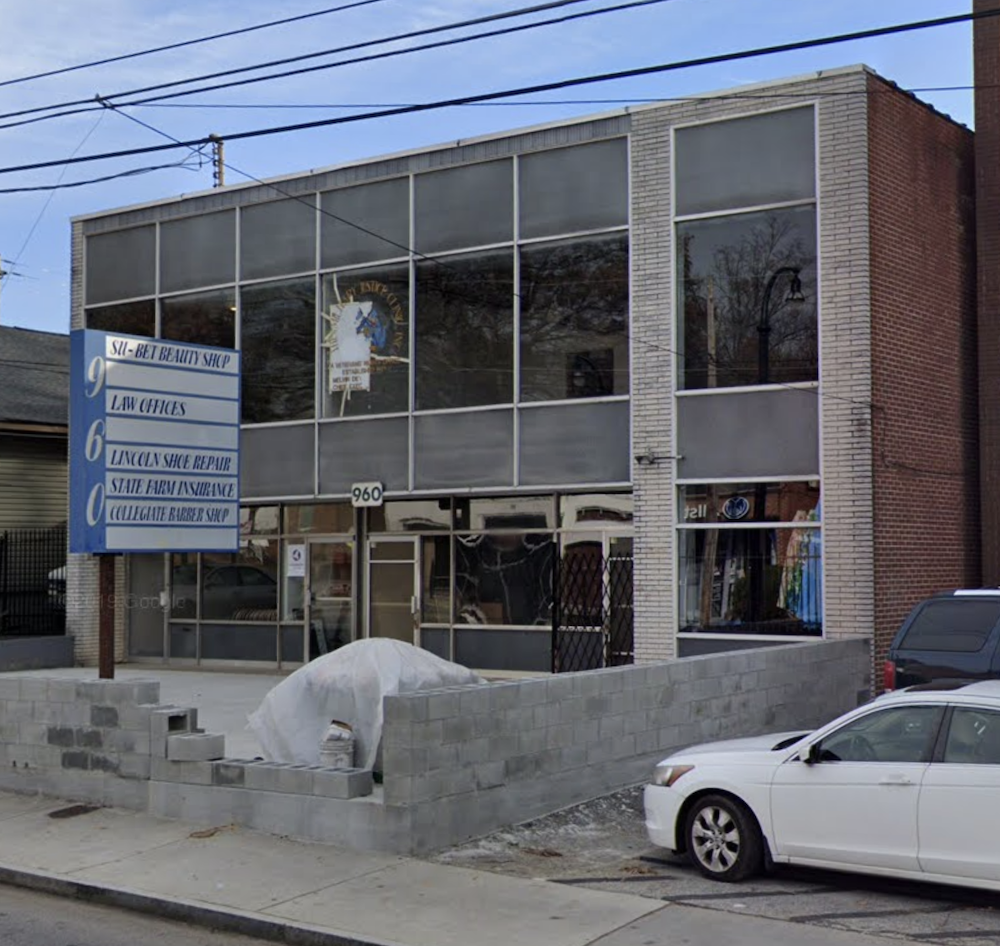 EDC Kitchen, a “WeWork-style co-working kitchen for local chefs, aspiring new product producers, food trucks, and the like,” is planned for the Ashview Heights neighborhood of Atlanta.

When reached via email by What Now Atlanta earlier this month, Rouse was not ready to comment on the plans, he said.

An incomplete Kickstart campaign sheds some light on what’s in store for the chef co-working concept.

“Barrel and Bottle Hot Sauce was something we started towards the end of 2015 as a baby shower party favor that has evolved to become a well-loved stable for many nationwide,” Rouse wrote on the Kickstarter page.

“Based on our experience of trying to bring our sauce to market, we are moving forward with building a commercial kitchen here in Atlanta, GA. Keeping others from making the same mistakes we did will save them time and money.”

In addition to a shared kitchen space for its members, EDC Kitchen will offer a grab-and-go retail component for its “producers to sell their wares.”

EDC Kitchen sounds a lot like Prep Atlanta, which bills itself as a “culinary accelerator.”

Prep opened its doors in 2014 with a mission of helping “build and support small and growing food businesses in Atlanta.”

PrevPreviousWestside Village To Get The City’s Third Desta Ethiopian Kitchen
NextPeek The Menu For Ocean & Acre, Opening October 23 in HalcyonNext

Westside Village To Get The City's Third Desta Ethiopian Kitchen

Ownership is also negotiating a lease in Midtown, scouting Alpharetta, Marietta, and Roswell for what would be the restaurant's fifth outpost.