Hotel Development Partners dropped the project when the 'costing didn't pan out.'

First approved by City Council in late-2017, the Mariott property nearly two years later is in permitting and gearing up to go vertical.

It was supposed to break ground in summer 2018.

The project now has a new team from when it was first given the green light.

Hotel Development Partners was the original developer but dropped out when the deal didn’t make financial sense for the Dunwoody-based hospitality group.

“I guess another developer found a way to make it work financially.”

O’Brien was unaware that the AC Hotel Atlanta North was back in play.

Vision Hospitality Group, whose portfolio is made up entirely of Marriott flags, was not immediately available for comment when reached by WNA Friday.

The company is currently seeking proposals for the project.

Among the proposals is a team made up of Ohio-based Meyers & Associates Architecture and Winter Companies as the General Contractor.

(Editor’s note: an earlier version of this article incorrectly placed Winter Companies as the project’s General Contractor. The project has not yet been awarded.) 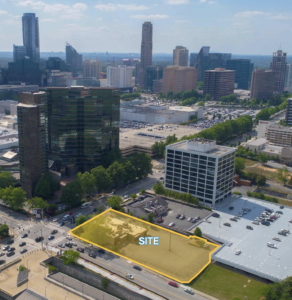 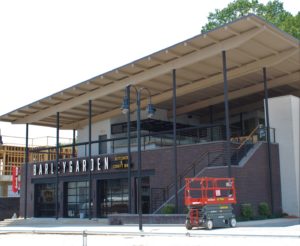