Stephen de Haan has inked a deal with Marx Realty to open Saito – Sushi, Steak and Cocktails at the newly rebranded The Department Building, at 207 Peachtree Street.

De Haan is partnering with Master Chef Saito on the 2,200-square-foot eatery.

“This will be the [second] Atlanta location for acclaimed Master Chef Saito and is part of Marx Realty’s ongoing commitment to offering office tenants exceptional amenities and experiences,” according to a press release Tuesday.

“Stephen de Haan is a terrific restauranteur and we are thrilled that we will be collaborating with him again, this time in partnership with Master Chef Saito,” Craig Deitelzweig, president and CEO of Marx Realty, said in the release.

“Future office tenants at The Department Building will be able to enjoy the convenience of having some of the finest sushi, steak and cocktails right in the lobby of their building. The restaurant will surely be one of the premier dining destinations in Atlanta.”

The Saito – Sushi, Steak and Cocktails space will have an outdoor terrace with removable glass walls to fit the historic aesthetic of The Department Building.

The building, formerly home to Regenstein’s department store, is being adapted for creative office use as part of a $10.5 million modernization and repositioning.

As part of Marx Realty’s plan, the firm intends to preserve the building envelope and art deco design elements while creating a modern 48,000-square-foot office and retail experience that will address the increasing demand for world-class workspaces and dining options in the Downtown neighborhood.

“To have the opportunity to work alongside Master Chef Saito, is truly an honor,” de Haan said.

“His tradition, eye for detail, and passion for service truly will deliver an unforgettable experience for our guests.”

Master Chef Saito was born and raised in Fukushima, Japan where he began his sushi apprenticeship at the age of 12.

Sixty years later and Saito has opened over 30 restaurants all over the world, in cities such as Paris, New York, and in the Hawaiian Islands.

“It is this Pacific regional influence that truly inspires Saito, utilizing fresh tropical fruits, balancing delicately with the freshest fish flown in daily to create inspired dishes including rolls and sashimi,” according to the release.

“De Haan is developing an equally inspired beverage program, utilizing techniques from the Red Phone Booth and traditional Japanese ingredients such as shiso and yuzu. Rare Japanese whiskey will be showcased at Saito, served over double reverse osmosis ice pressed into a sphere from a Taisin ice mold.” 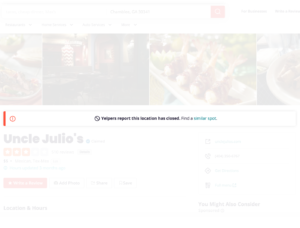 Yelp: 53% of Restaurants, 35% of Retailers That Temporarily Closed in March Won’t Reopen 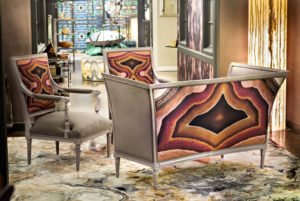 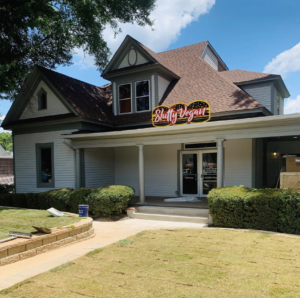