This post is an update of: Fetch, 'Georgia's First Full-Service Dog Park Bar,' To Open June 16 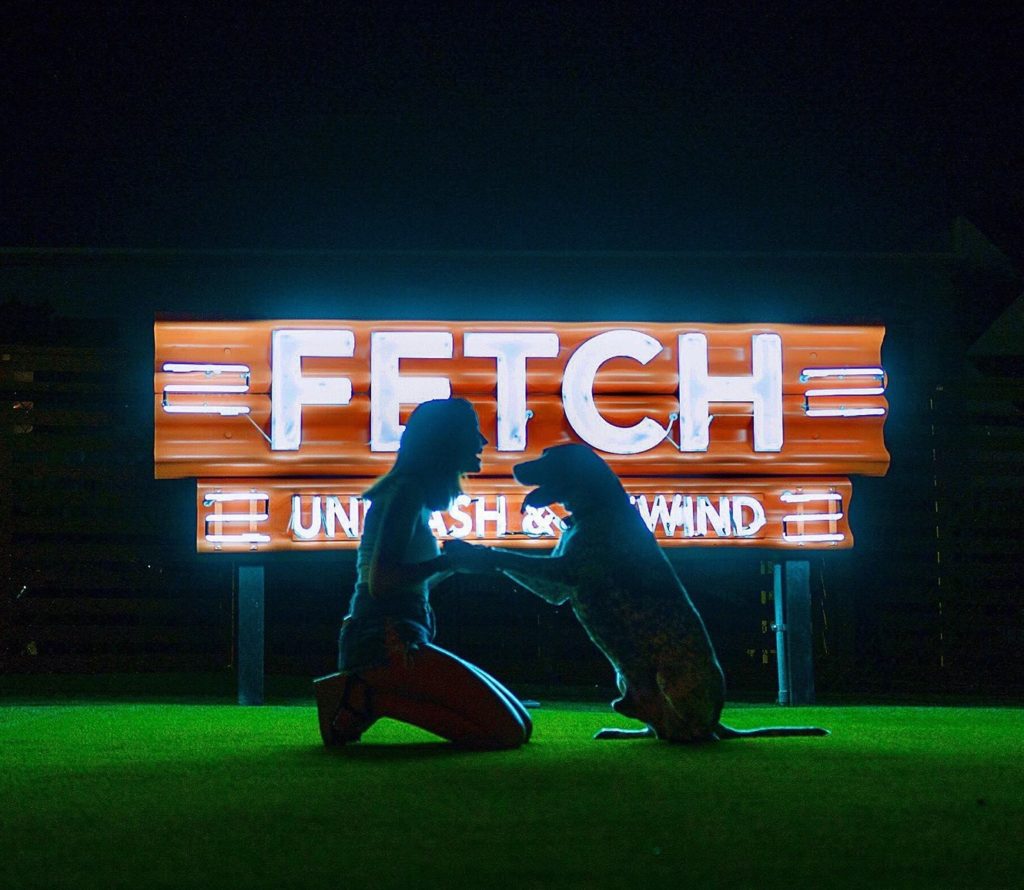 Ochs would not disclose the exact location.

WNA’s best guess for the site is a 2.8-acre plot of land, at 11440 Maxwell Road, which is currently under contract with an undisclosed buyer.

A representative with Clower Realty, the firm selling the land, told WNA in a telephone conversation that the prospective buyers were “doing their due diligence” and “wanted to make sure the plot is large enough for their concept” before moving forward.

The site abuts the entrance to the amphitheatre’s Parking Lot C and is similar in shape and size to Fetch Old Fourth Ward.

Ochs did not immediately respond to an email from WNA asking if the 11440 address was Fetch’s future Alpharetta home.

Wherever the new Fetch lands, it will look and feel like the original Old Fourth Ward location, according to Ochs, aside from a “few little added quirks.”

Of course, Ochs had sealed lips on those “quirks” as well.

Fetch memberships will include both locations, giving guests wanting “a doggie playdate up north or vice-a-versa” a little flexibility.

Alpharetta could be the second of several Atlanta-area Fetch outposts in the works.

“I can’t disclose that yet,” Ochs said when WNA asked about the prospect of a Chamblee Fetch.

Outside of Georgia, a location is planned for Nashville. 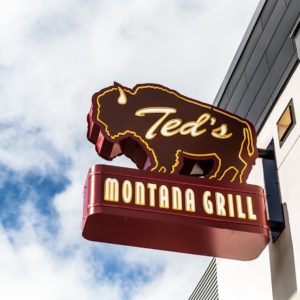 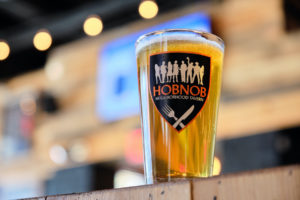 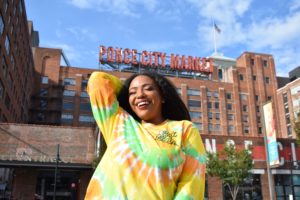 SPX Alley will be home to the eatery and neighborhood market.