The northeastern seafood inspired concept should open in Roswell October 12, the company in a press release announced Tuesday.

General Manager Peterson Hill is curating a bar program that compliments the Northeastern seafood cuisine, offering a hand-selected array of wines and craft beer available on draft, in bottles and cans. The cocktail menu will feature signature classic libations using house made ingredients.

Guests can also enjoy happy hour with a selection of $1 oysters and half off appetizers, cocktails, wine and beer from 4 to 7 p.m. available Monday through Thursday. A brunch menu will also be available for diners on Saturday and Sunday from 11 a.m. to 3 p.m. 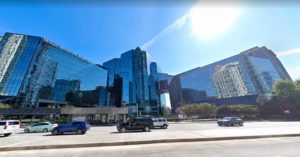 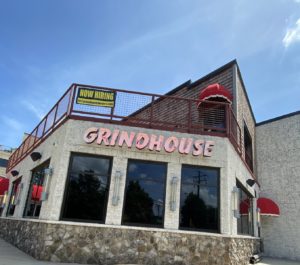 Doubling as a brewery and restaurant, Hippin’ Hops’ seafood menu will be designed by “Beat Bobby Flay” contender Jamarius Banks.

With no grocery store or pharmacy and the local food pantries and meat market having closed due to COVID-19, Claudia’s House meets a significant need in the food-insecure community.