Reformation Brewery Opens In Smyrna’s The Eddy at Riverview Landing

It's the City's 'first' brewery, will share space with the forthcoming Grand Champion BBQ. 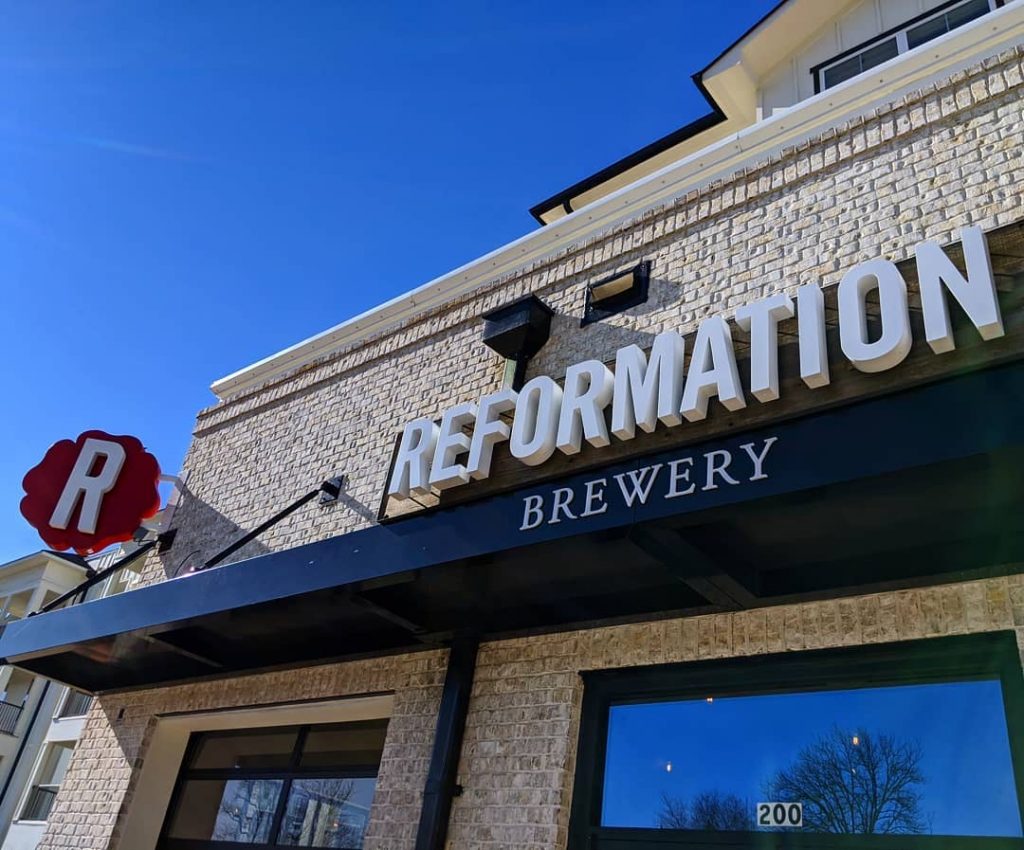 Reformation Brewery has opened its Smyrna taproom in the newly developed riverfront property, The Eddy at Riverview Landing.

It is the first brewery in Smyrna, according to a press release Friday.

“We’re happy to be part of the reformation happening here,” Spencer Nix, Reformation Brewery’s CEO and co-founder, said in the release referencing past rules and ordinances that have prevented breweries from opening in the Smyrna area.

The City of Smyrna also recently expanded its open container policy to include Riverview Landing, designating the area a restaurant district that allows drinks to be consumed off-premises.

This will include area amenities such as the public Chattahoochee River access including a dock and kayak launch, a six-acre green space, observation decks, multi-use trails, an outdoor amphitheater, and residential space.

“We believe local independent breweries are an important part of the long term health of communities,” Nix said.

“It’s an opportunity to reform expectations about the role small businesses like ours have to play in serving as community hubs, and places to gather and connect.”

The brewery is one of three Reformation taprooms in Georgia, to date.

At 2,500 square feet with 16 taps, draft beers will have an emphasis on IPAs and sours along with some familiar favorites.

Retail to-go beer such as six-packs and growler fills will also be available.

The space will also serve as a blendery, housing barrel-aging projects, sours, and mixed fermentations.

Exploring ciders is also on the list for future development.

The opening of Reformation Brewery also forecasts a new space for Grand Champion BBQ, which will share an adjacent roll-up door with the brewery and offer food service in future months. 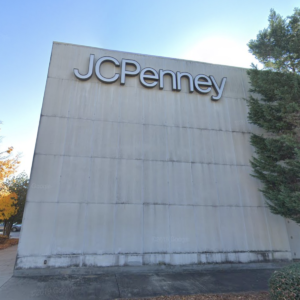 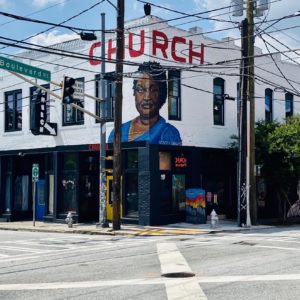 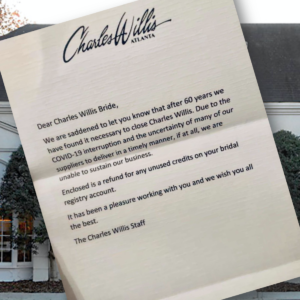 Smyrna later this year will also welcome a location of the barbecue restaurant.