Kroger and the newly formed New City, LLC in a press release Friday announced plans to demolish the Kroger, known infamously as “Murder Kroger,” on Ponce De Leon Avenue and replace it with 725 Ponce, a gigantic mixed-use development.

The project will break ground in Spring of 2016, and will feature a new 60,000 square foot Kroger underneath 360,000 square feet of Class-A loft office space. It will be immediately adjacent to the Atlanta Beltline, with a dedicated entrance next to the trail. Parking for the new development will go underneath 725 Ponce, with over 900 parking spots to serve new office tenants. Parking during weekends and evenings will be open to the public for those visiting Ponce City Market and the Beltline.

The project is the latest in economic development that was catalyzed by the Beltline.

“The confidence New City and their investors are showing at 725 Ponce further solidifies the urban development revolution taking place around the BeltLine with robust economic development that affords residents the ability to work, ​​shop and live their lives using the BeltLine as their primary means of transportation.”

Jim Irwin, New City founder, will guide the development of 725 Ponce. He also led the redevelopment for Ponce City Market for Jamestown Properties.

Additionally, New City Development will be working with the owners of the neighboring Ford Factory, to create a new Beltline entrance, public breezeway, and Beltline-Facing retail area inside the existing building. 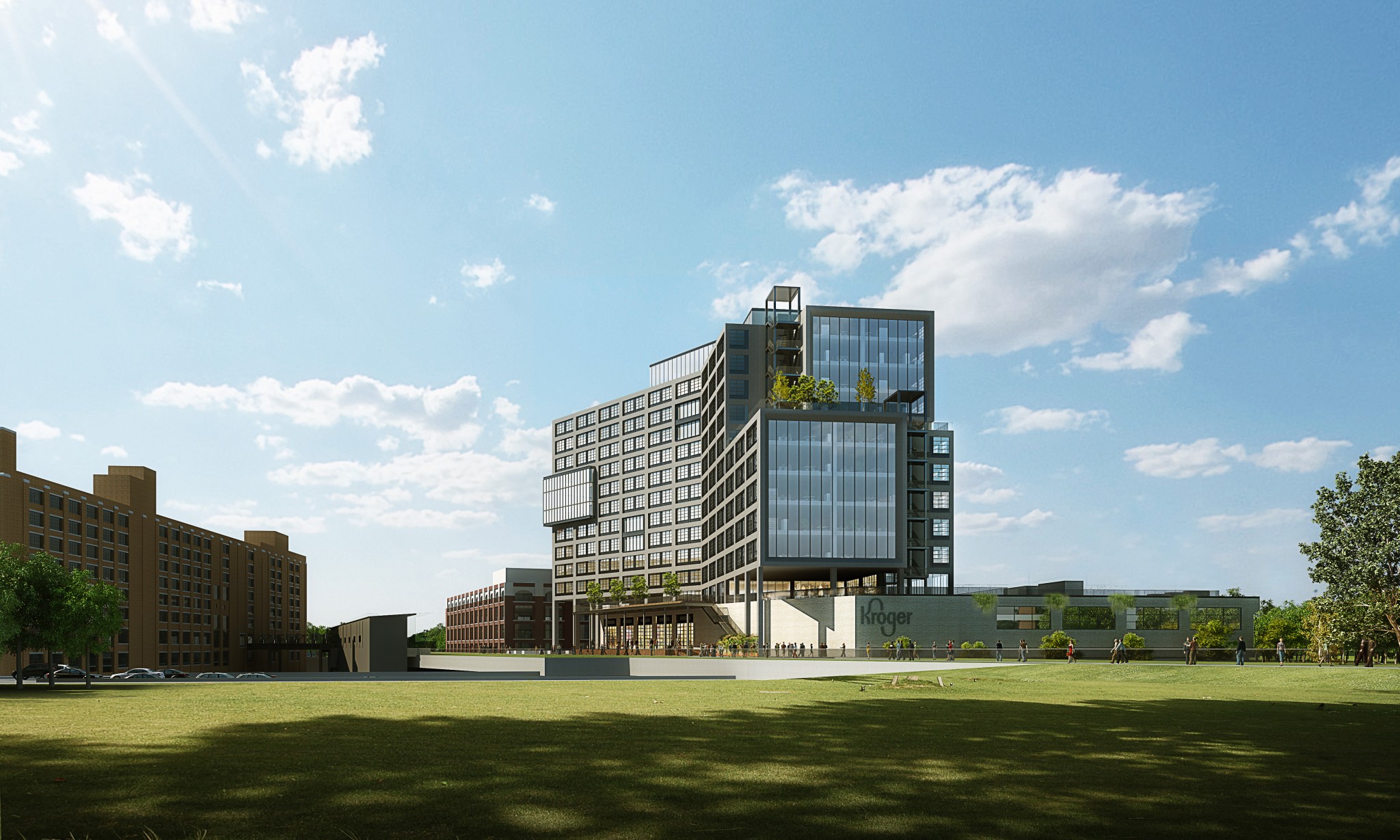 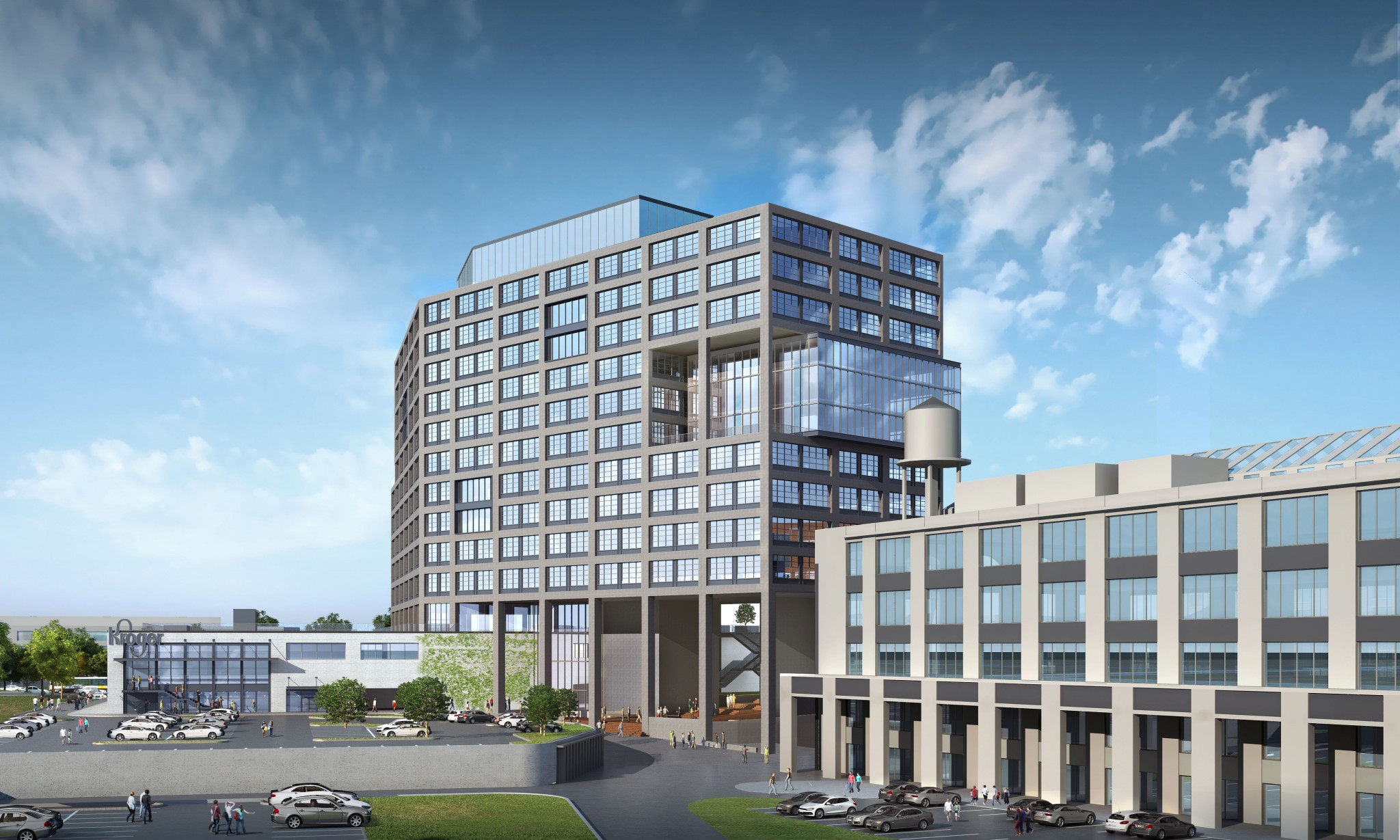 With all this change, do you think “Murder Kroger” will lose its nickname once and for all? Tell us your thoughts below…

A new restaurant and kiosk could soon join the redevelopment's biggest draw.