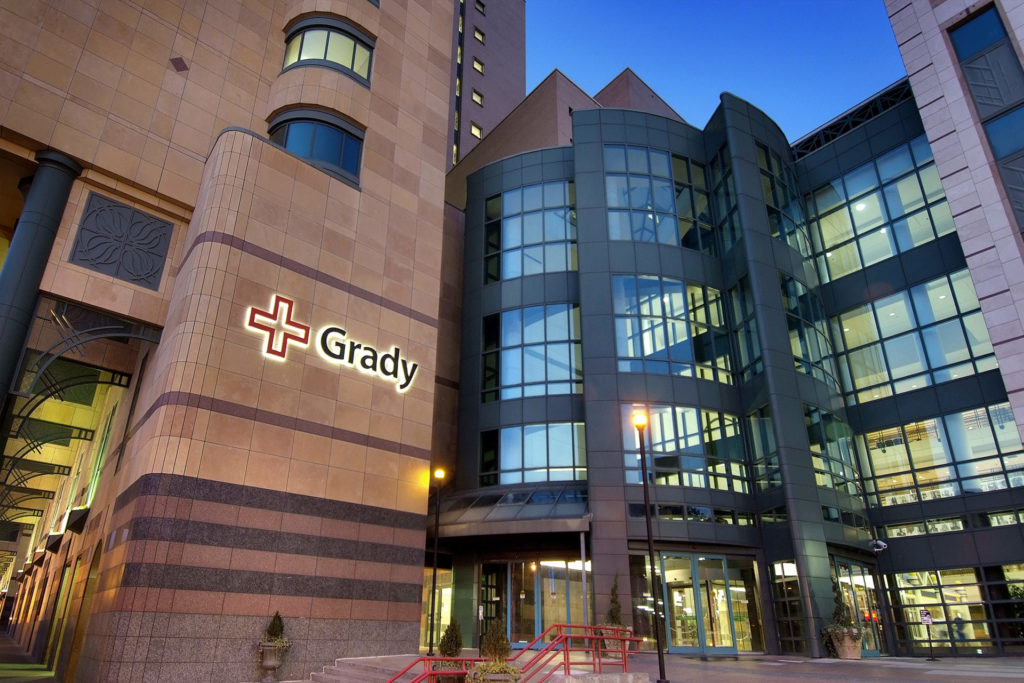 The CASS will include 264,000 square feet of occupied space for several outpatient clinics, and it will be the site of all of its outpatient surgeries.

Among the technological and environmental components to be built into the Center is a system to allow the harvesting and storing of rainwater from the entire block for reuse.

Construction is expected to be completed by the end of the first quarter of 2022.

They recruited The Home Depot co-founder Bernie Marcus who contributed the funds to upgrade the emergency and trauma centers and create the hospital’s first stroke center.

The Urban Research Park CDE and (then) SunTrust allocated $12 million and $2 million in NMTC respectively.

Construction costs for CASS are expected to be funded by a partnership between DeKalb and Fulton counties in addition to private money.