World of Beer Franchising, Inc. (WOB) and owners Jerry Paulson and Bill Warren are moving forward with plans to open the franchise’s 64th tavern on Wednesday, Oct. 8 with 90 employees in Midtown at 855 Peachtree St., according to a press release Wednesday.

This is the third tavern for Paulson and Warren and the first in Atlanta. A second metro-area WOB tavern will open under different management at Madison Place on Chastain Road in Kennesaw Oct. 13.

“We’re thrilled to be bringing the one-of-a-kind World of Beer experience to Midtown and neighboring communities,” Paulson said in the release.

“Whether you’re a passionate beer lover or simply looking for a friendly place to gather for great casual food and a drink we hope to see you here.”

The roughly 4,000-square-foot tavern will feature outdoor patio space and the “world’s most extensive collection of craft beers bottled and on tap,” over 500 bottles and 53 rotating taps, according to the release.

The WOB-Midtown tavern will host a public “Support Local, Drink Local” fundraising event on Oct. 8. Proceeds from the fundraiser will benefit the Atlanta Beltline campaign by donating one dollar of every local beer sold during the event.

World of Beer joins neighbors Taco Mac, Hudson Grille and Gordon Biersch. Will the new beer-centric tavern hold its own, or drown in the nearby frothy carbonated competition? Leave your thoughts in the comments! 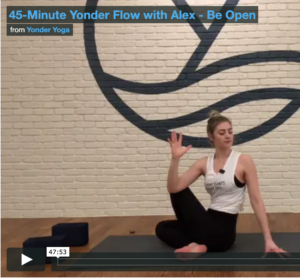