25,000-square-foot entertainment concept will offer an experience 'similar to virtual reality without the glasses,' will include restaurant. 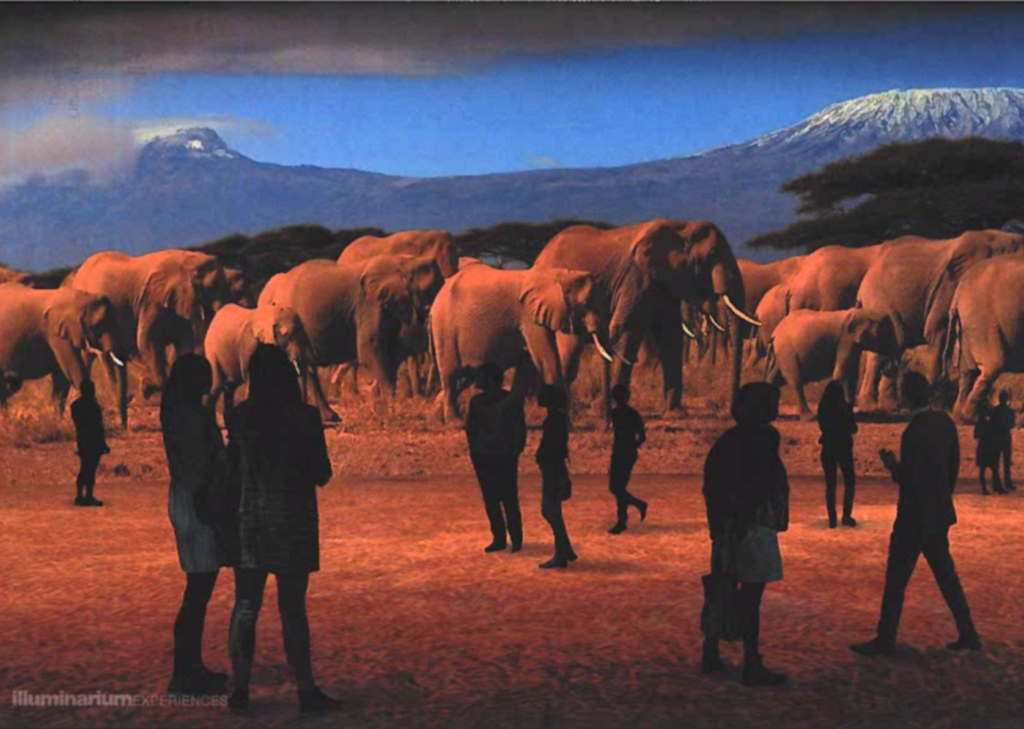 An immersive entertainment venue called Illuminarium is moving forward in the Common Ground development in Poncey-Highland, at 820 Ralph McGill Blvd.

A permit application was recently filed with the City of Atlanta to build out the 25,000-square-foot facility with construction expected to total $2,000,000.

Illuminarium Atlanta is the first of several planned worldwide.

At its focus, Illuminarium will offer its visitors a “360 x 360 sensory experience, using advanced laser projection mapping and sound systems to transport guests to places they may never otherwise visit: the world’s best safari, an expedition to Mars, or even a trip back in time to visit ancient civilizations,” according to a job description seeking a general manager for the venue.

“After hours, Illuminariums will transform into unique spaces for corporate and private events, as well as immersive club/bar experiences, on the weekends. As museums are to art, cinemas are to movies, Illuminariums are to experiential entertainment.”

There will also be an “eating/drinking” component, according to documents submitted earlier this year to the Atlanta BeltLine Design Review Committee.

While details are still vague, an opening is expected in September or October 2020.

Brian Allen, vice president of technology and content at parent company Illuminarium Experiences, did not immediately respond to What Now Atlanta’s (WNA) request for comment.

Radical Media, a fully-integrated global media and communications company that produces content for film, television, and digital platforms, as well as immersive experiences and events, is working with Illuminarium Experiences on content.

The company, whose work includes everything from Sia music videos to GAP commercials, produced Safari, which will be Illuminarium’s first experience (pictured above).

Marc Frydman, the CTO for Radical Media, would not comment on the company’s involvement with Illuminarium when reached over the phone earlier this week by WNA. 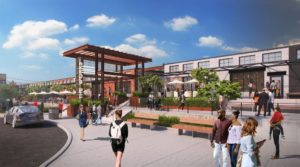 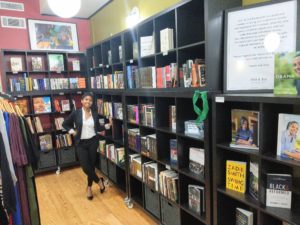 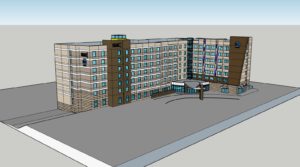 This is very interesting.
We went to the Laurie Anderson exhibit in Mass (I think).
It was very trippy and cool…