Bazati Hall, a European and Latin-inspired brasserie with eight artesian shops, and 'rooftop champagne and cocktail bar' Estrella are the newest additions.

Bazati Hall, a European and Latin-inspired brasserie with eight artesian shops, and ‘rooftop champagne and cocktail bar’ Estrella are the newest additions.

Slated for a fall 2017 opening, the property will feature two new restaurant concepts from The Diligence Company and a brewery from New Realm Brewing Company.

In addition, Third & Urban is now offering over 34,000 square feet of office lofts and retail space for lease at Common Ground.

The development will repurpose the former Western Electric Company facility in Poncey-Highland.

“Many buildings have historically had their back turned to the BeltLine. The trail is now one of Atlanta’s greatest physical assets, and this project is intended to face and embrace the BeltLine perhaps more than any other to date,” Pierce Lancaster, partner at Third & Urban, said in a press release Tuesday.

“We’ve designed a very visible, porous façade with outdoor patios and rooftop uses that interact heavily with the trail.”

The Diligence Company will lease a total of 12,500 square feet at Common Ground to open Bazati Hall, a European and Latin-inspired brasserie with eight artesian shops, and Estrella, a “rooftop champagne and cocktail bar” focusing on small plates with an atmosphere influenced by Miami and Paris.

“There are three primary reasons that we chose to launch out of Common Ground,” C. Scott Wilkins, one of the owners of The Diligence Company, in an email told What Now Atlanta.

“Firstly, the location is fantastic, the character of the building is consistent with our vision for Bazati Hall and the level of quality, professionalism and detail that the developers, Third & Urban, bring to the overall project.”

Common Ground plans to feature a “pop-up retail component” located on an outdoor platform north of the building, adjacent to the Atlanta BeltLine.

The planned space will house a series of repurposed shipping containers featuring a rotating calendar of regional and national merchants offering unique products.

Place Maker Design is the architecture firm for The Diligence Company’s concepts.

What Now Atlanta Partner Southern Choice Construction is the contractor for the development and The Diligence Company’s concepts.

Choate Construction is the contractor for New Realm Brewing. 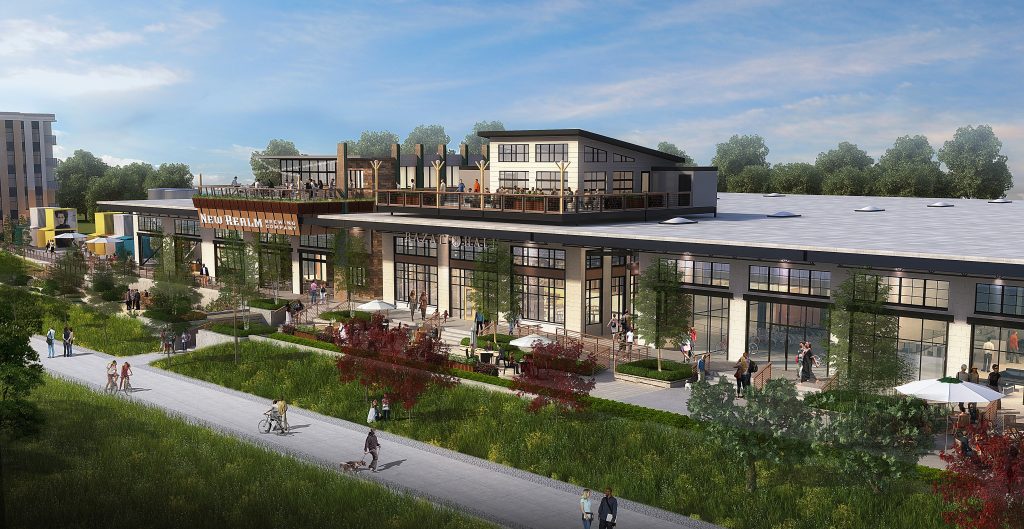 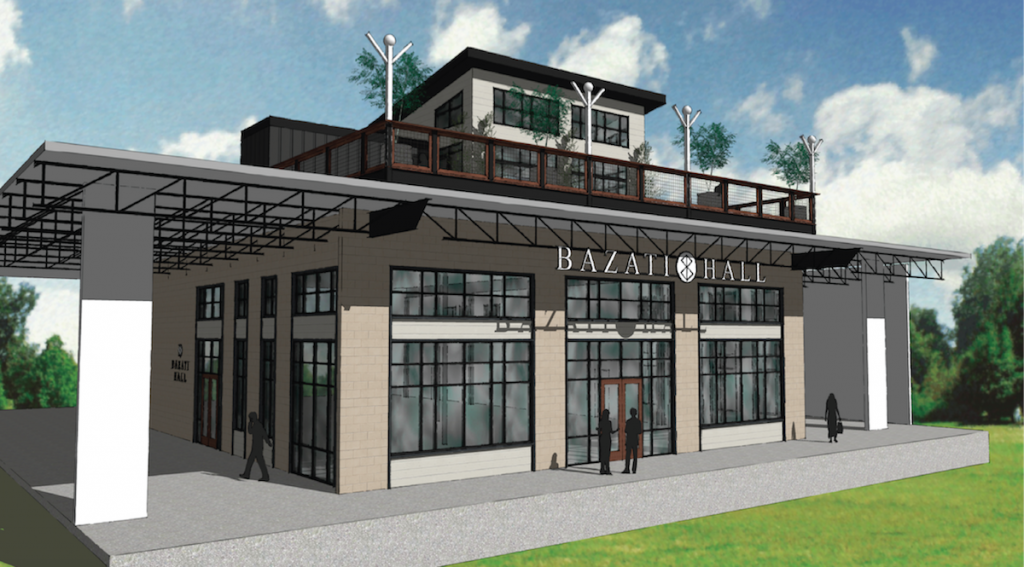 Our Partner Guide outlines every step in opening a restaurant — from concept creation to securing a lease to hiring your team, and everything in between.
Download Now
PrevPreviousBeltline-Adjacent New Realm Brewing Company Releases Rendering, Details
NextFlorida-Based My Eyelab Signs 18-Store Deal For Greater Metro-AtlantaNext
LOGIN
or
REGISTER

The new location will be across from New Realm Brewing Co. along the Eastside Trail.

Venue offering 'VR without the glasses' will open with its WILD: Safari Experience, followed by SPACEWALK in early 2022