The Zenkes Look to Tell Their Story In Atlanta Through an Unlikely Medium: a Nature’s Table Franchise 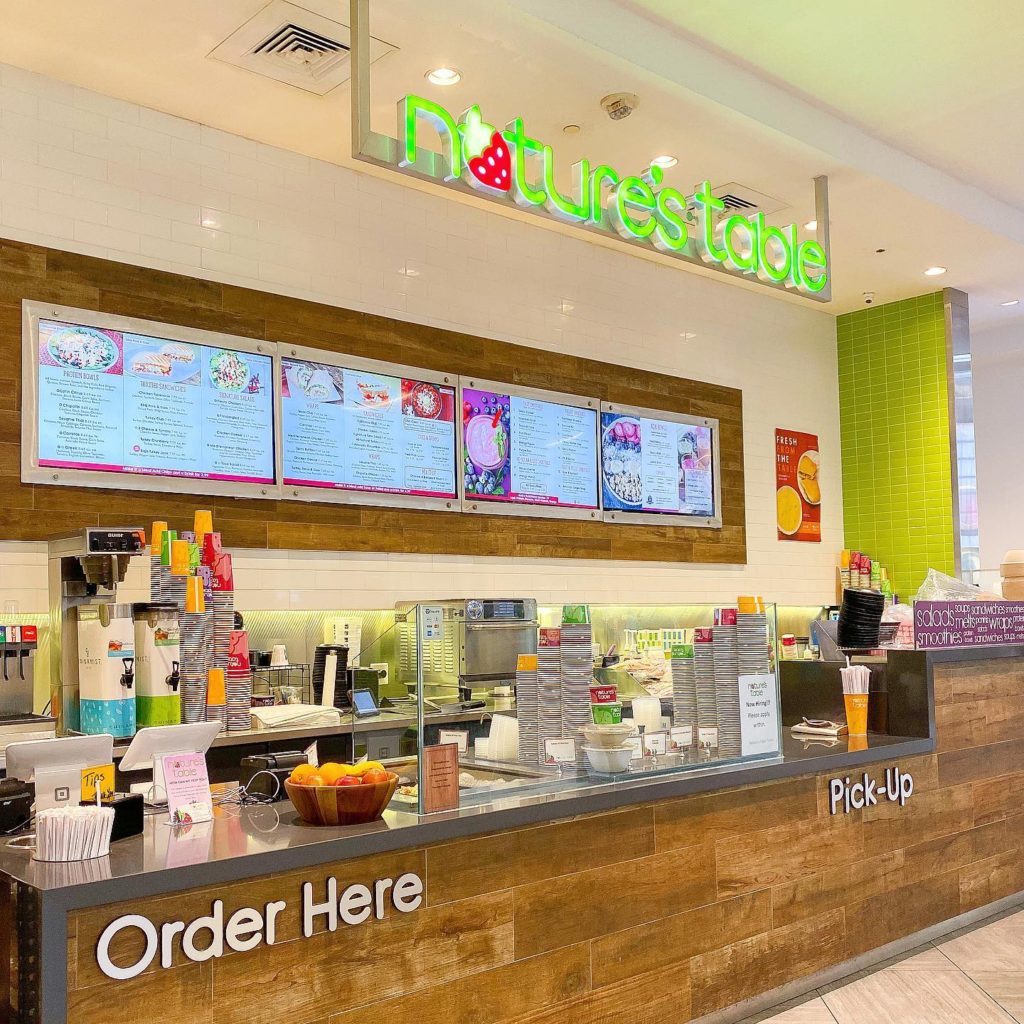 Located in the Taquara neighborhood of Rio de Janeiro, Brazil, Las Pastas’ specialty is its francesinha, a sandwich layered with steak, sausage, and ham, covered in a beer-infused tomato sauce. The dish is a specialty in the Porto area in Portugal.

Since opening Las Pastas in 2015, Rafael and Patricia Zenke have been able to tell their stories through the recipes that their family from Europe used to cook.

After experiencing the freedom to express their family history through the food they serve, the Zenkes always said they’d never open a franchise. “We always said that we will never be part of a franchise because we don’t have a history there … That is somebody else’s story,” Zenke explained.

They maintained that belief until 2018, when the Zenkes moved from Rio de Janeiro to Orlando. They wanted to bring their own concepts from Brazil to the US, hoping to cater to the large Brazilian population in Orlando. “But that was the wrong mindset, because I was moving to America, right? I could not focus only on Brazilians as customers,” Zenke said.

After weighing their options, the couple decided that joining a franchise would be the best step in moving to America and opened a Nature’s Table bistro in Orlando’s Florida Mall. Nature’s Table is a fast-casual, health-focused franchise that started expanding in 1987. Though primarily concentrated in Florida, the franchise has locations in nine states, with one in Atlanta, located in Hartsfield-Jackson International Airport.

For them, Nature’s Table offered a good compromise between the Zenkes’ desire to bring their own voice into their food while breaking into the restaurant scene in America.

“The beauty of Nature’s Table is that they give us the freedom to implement whatever we feel like it can fit,” Zenke said. “I could do spaghetti with the sauce my grandmother used to make or see how I can play around with the menu in different locations.”

Two years after opening their first Nature’s Table, the Zenkes, who said they would never open a franchise, own two Nature’s Table in Orlando and are looking to open a third, this time in Atlanta.

“We were [walking in Midtown around Piedmont Avenue and 10th Street, and we were surprised with people walking around,” Zenke said. “We were just like ‘d-mn, this must be a good spot to open a business,’ and here we are thinking about opening a store there.”

The Zenkes are still in the very early stages of opening in Atlanta and are working with local experts to find the perfect spot. Despite the freedom in which they operate their locations, at the end of the day, they’re still a franchise, which means they have to receive approval for new locations. “This is the bad part. I cannot just decide on my own, but I have to go through barriers to get a final ‘okay,’” Zenke said.

While the Zenkes still plan on opening a restaurant of their own someday, that is no longer the priority. “There’s so much I still want to achieve in my life,” Zenke said.

“I feel like opening a small boutique hotel with just six rooms and offering a great service with a chef that can cook you breakfast, lunch and dinner. So that’s more what I look into my future,” he said. “When I’m settled with the franchise, but I feel like I still want to open the third, fourth, the fifth, and whenever I’m good at that, I want to get to that point where I can open a small, small cottage in the mountains and offer great service.”

I’m sorry, but Nature’s Table looks like every other wrap/smoothie/bowl shop that’d you’d see at the mall food court.
The Las Pastas’ concept sounds infinitely more appealing and original. Why think that only
Brazilians would appreciate that cuisine? Maybe tweak the menu a little for the American market (vegetarian options, etc), but a lot of Americans appreciate interesting ethnic food– particularly from family recipes.
Stay away from Midtown, and now Decatur. Consider Oakhurst, Summerhill, Lee+White, The Met, Clarkston, etc. Smaller neighborhoods with more reasonable rents.

Having only opened his first brick-and-mortar seven months ago inside a gas station, Kramer is looking to expand the burger joint to feature fried chicken sandwiches and other additions on land of his own.

Midtown steakhouse is on track to open by summer 2020.