New concept is taking over the California Autobuff high-end car detailer on the corner of Virginia and Highland.

There is an update to this post: YEAH! BURGER Virginia-Highland Hits The Market After 10 Years In Business, Won't Reopen 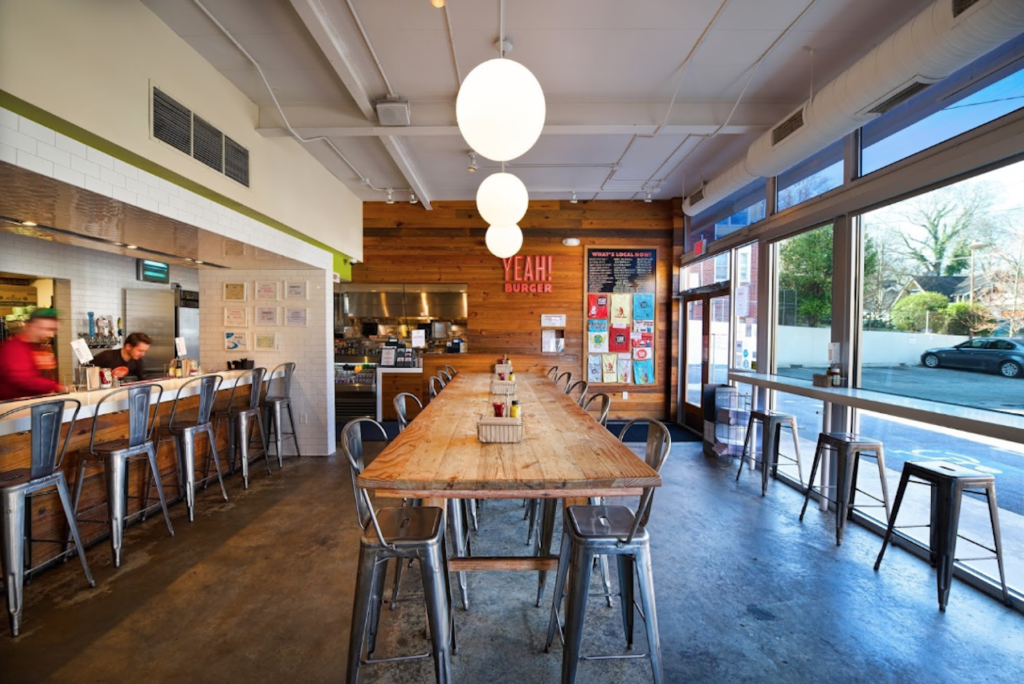 Taking over the California Autobuff high-end car detailer on the corner of Virginia and Highland, the build-out will begin May 1 for a summer opening.

This will be the second location for the YEAH! BURGER concept. The first YEAH! BURGER has plans for a spring opening at White Provision on the Westside, sharing space with Garden. YEAH! BURGER will act as a fast serve restaurant serving burgers with a, fix it yourself, toppings bar.

Michael Bartholomew, the owner of California Autobuff, is excited to announce the concept for their newest location that will replace the Virginia Highland spot.

“We turned over our lease to Shaun’s after they pursued it very aggressively. They are paying an exorbitant amount of money to be there,” Bartholomew told what now, atlanta?.

After being in business for nine years at their Virginia Highland location, Bartholomew feels that this opportunity was perfect considering the decline in traffic over the past two years. “We can expand our brand by moving to an area with more traffic,” he said.

When asked about the process for ending their lease and transferring it to Doty, Bartholomew said, “there’s a common saying about Shaun Doty. ‘What Shaun Doty wants is what Shaun Doty gets.’”

As for the new California Autobuff, there are plans for upgrading the concept to include an “Italian coffee and pastry shop” as well as a “bike rental,” according to Bartholomew.

Specializing in high-end car detailing, Bartholomew is reaching out to some “local restaurateurs” who “you would know in an instant” to provide a unique experience for customers.

California Autobuff will operate as a place where you can grab a coffee and dessert while your car is being detailed and where you can get on a bike, free of charge, and go for a ride in Piedmont Park.

The new California Autobuff, though the location is disclosed at this time, will open in an estimated, 60 days — roughly the timeline for YEAH! BURGER. 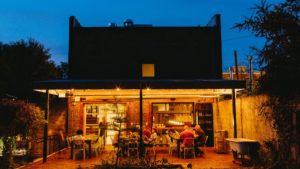 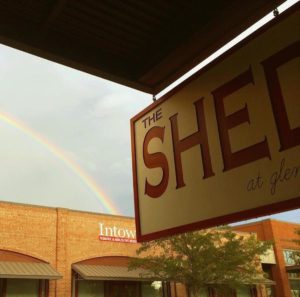 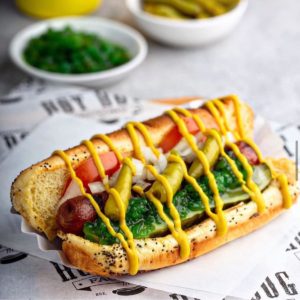 More importantly, it is one less eyesore in what should be the best location in the Highlands. Now if somebody will PLEASE move that gas station!!

WOW, what exciting news for both YEAH Burger and California Auto Buff!

Bartholomew has a talent for attracting positive influences in his life. I am very happy to see this move for both businesses!

Best of luck to both California Autobuff and Shaun Doty in their endeavors to move, expand and better serve the community! I see it as a passing of the torch of sorts, so the corner can offer something new and different. I’m sure Shaun offered a deal no one could turn down but I am going to miss the Autobuff guys. I have taken my car there and really enjoy having the convenience of a car spa in the neighborhood. The owner and his staff are super people; very much a part of the community. I am sure that many… Read more »

Pending a secured lease, an opening is expected by November or December 2020.

Ownership is focusing on sister concept Upbeet which will soon have a second Atlanta location.