An updated menu and interior will greet guests when the restaurant resurfaces Oct. 17. 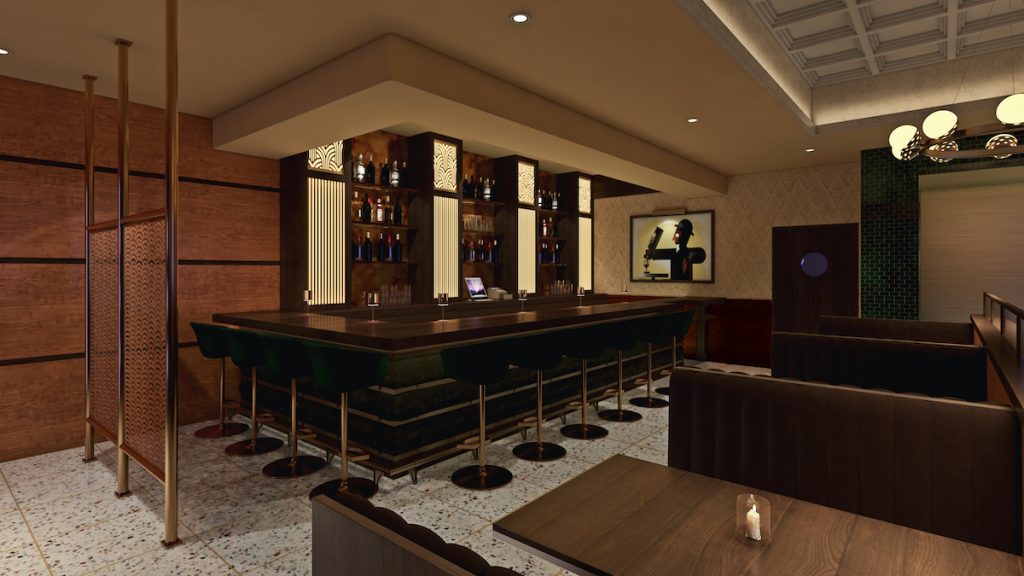 The Roswell restaurant, at 12040 Etris Road, temporarily closed its doors on October 14 so it could undergo a conversion from the New England-style interior into an “old-school urban environment” with new artwork, decor, and uniforms, reflective of the new concept.

C&S Chowder House will also get an updated menu as part of the switcheroo.

Owners Rich Clark and Jon Schwenk of C&S Restaurant Group are also bringing the C&S Seafood & Oyster Bar brand to Sandy Springs next year (as shown in the above and below renderings).

“We opened our first concept, C&S Seafood & Oyster Bar, in 2007 to great success and have learned so much about the restaurant industry since that time,” Clark said in a press release Wednesday.

“We want to continue expanding the brand and feel like transitioning back to our roots in the Roswell area is the best move. We’re excited to bring the classic timelessness of C&S Seafood and Oyster Bar to the Roswell area, where we’ve already established a great community connection.”

With a soft opening on October 17, guests can expect a new menu featuring C&S Seafood & Oyster Bar’s sustainably-sourced seafood in addition to its chowders.

The bar program will also transform its menu selection to reflect C&S Seafood & Oyster Bar’s list of bourbon and signature cocktails, as well as locally-sourced beer and wine.

The newly established C&S Seafood & Oyster Bar in Roswell will host an anniversary party on October 18 from 5 p.m. to 12 a.m, almost three years to the day that the restaurant opened its doors as C&S Chowder House.

The kitchen will be serving new menu items paired with drink specials including $3 drafts and $3 Fishbowl Punch cocktails along with music provided by DJ Audioprism.