Taqueria and live music venue will open in former Pastis space in November. 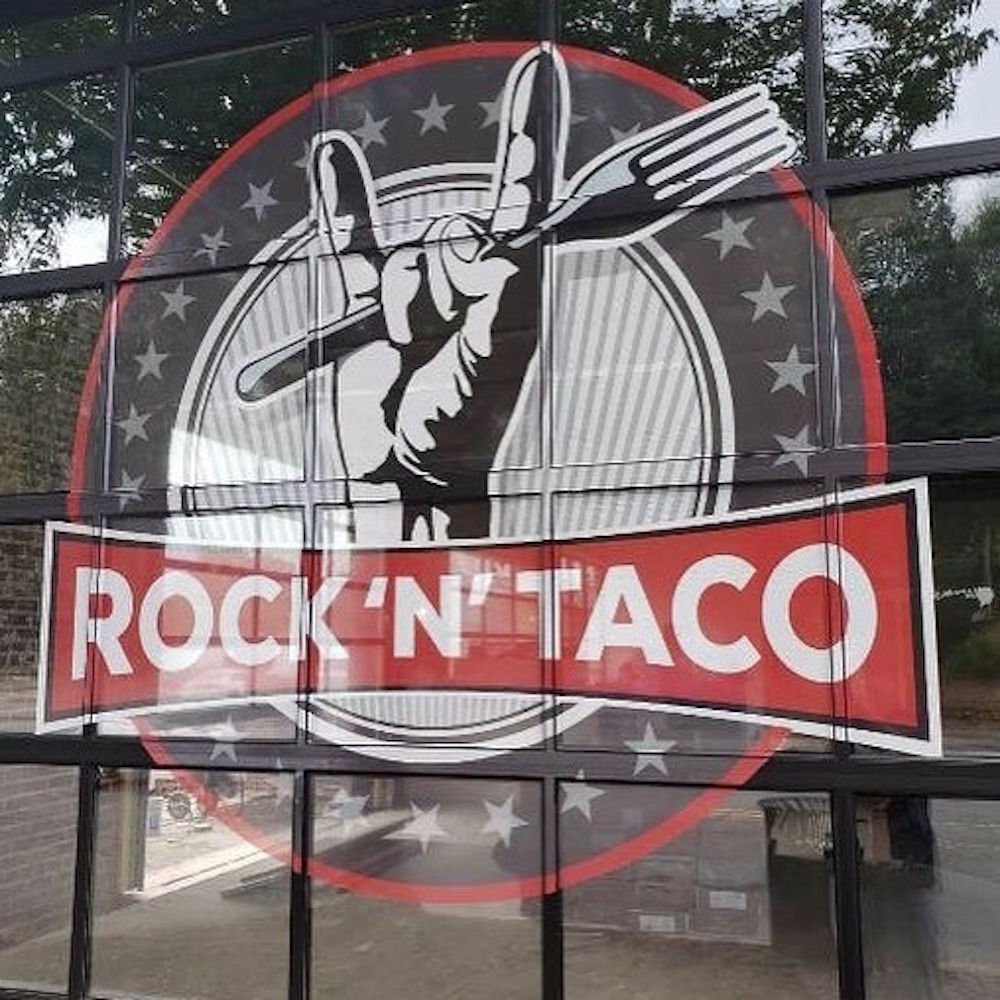 Rock ‘N’ Taco is moving forward with plans to shutter its six-year-old Buckhead taqueria and relocate to a “larger, more spacious” space in Roswell.

Owner Brad Hancock by way of a press release Monday revealed more details regarding the move including a partnership with John Michael Brunetti, one of the founding owners of Midtown mainstay Cypress Street Pint & Plate.

Plans for the new Roswell Rock ‘N’ Taco, set to replace Pastis at 928 Canton Street, were first announced in May 2019.

At 7,000 square feet, the new space more than triples the size of the old location.

Rock ‘N’ Taco Buckhead shuttered after service on Sunday, October 27, and the new Roswell outpost will open in November.

“Everything you love about Rock ‘N’ Taco—all the great cover bands, live rock karaoke and our authentic taqueria menu—is staying the same, we’re just moving it to a larger, state-of-the-art space in one of Roswell’s fastest-growing zip codes,” Brunetti said in the release.

Before Rock ‘N’ Taco’s future home was occupied by Pastis, Hancock’s father Brad Hancock Sr. in the mid-1980s operated Montego Bay restaurant out of the space.

“I was thrilled when it came back on the market, and knowing the building so well, I knew firsthand it would be the perfect space for Rock ‘N’ Taco’s new home in Roswell,” Hancock said.

“In a lot of ways, this represents a homecoming for me.”

The 99-year-old structure, originally a Ford car dealership when it opened in 1920, is getting a $1.5 million makeover including restoring the original garage doors that will open onto Canton Street, revealing Rock ‘N’ Taco’s new 30-seat private dining room.

There is also a “state-of-the-art” audio and video system and a nine-by-thirteen-foot screen and 28 televisions throughout the building to display sports programming.

The Rock ‘N’ Taco menu also is receiving an upgrade with the addition of salads, more entrée and taco offerings, and new cocktails like the Jimi Hendrix Experience-inspired Purple Haze (complete with dry ice garnish).

Each band will battle in a bracket-style competition on the restaurant’s stage, culminating in a semifinal round and awesome prizes.

“We have all this homegrown talent that’s developing here, and we want to provide a home for these acts as they blow up to the next level,” Brunetti said.

“We want people to be able to say they saw their next favorite artist when they were just starting out on our stage.”

Restaurant Eugene Is Closing In August, Will be Replaced by 'Eugene and Elizabeth's'

Stationary and gifts retailer will close its Lenox Square Mall storefront in the process.