Monday Night Brewing has plans to open a second brewery “focusing on barrel-aged and sour beers, the company Friday announced on its website.

The new brewery would open alongside the Beltline summer 2017, complete with an “urban orchard to aid in wild fermentation” and a second tasting room.

“We started thinking about additional space for barrel-aging, but before we got too far down the road, we realized we needed to approach this potentially large business decision via our stated purpose.”

In finding the right space for expanding, Monday Night Brewing considered “space for barrel-aging and souring, physical location in an underserved part of Atlanta, and a tasting room as key component of buildout.”

The location, along the Beltline’s “Southwest corridor,” is currently under construction in the Lee + White Development (at the corner of Lee St. and White St.), which will be home to other local food producers including Southern Aged Cheese, Doux South Pickles, and Honeysuckle Gelato.

Here’s how Monday Night Brewing will utilize its the 22,000-square-foot space:

“Southwest Atlanta isn’t as developed as the Westside, but it is already home to vibrant communities such as West End and Adair Park. We hope to be a meeting place for these neighbors, to employ these neighbors, and to invest back into the community when possible.”

“Which leads us to the obvious question – any ideas on what we should call it?” 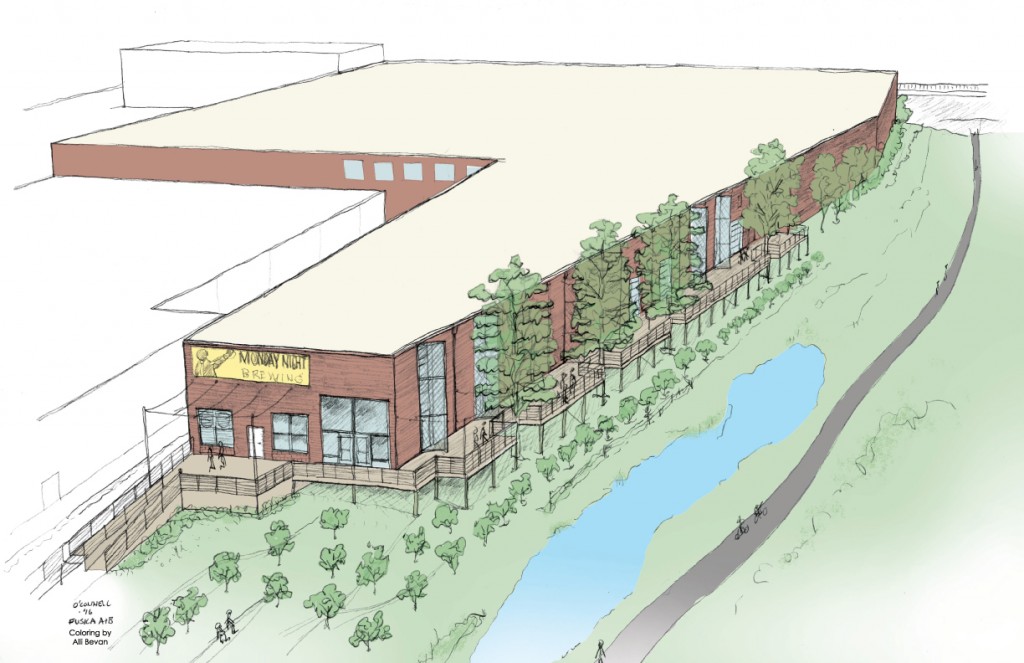 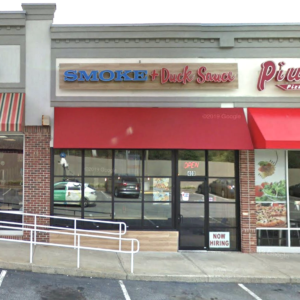 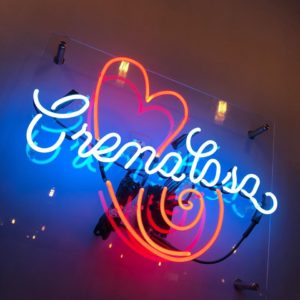 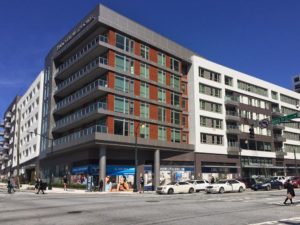 Reformation Brewery Opens In Smyrna's The Eddy at Riverview Landing

It's the City's 'first' brewery, will share space with the forthcoming Grand Champion BBQ.