The restaurant is part of 'Public School on Tap,' a California-based chain.

The restaurant is part of ‘Public School on Tap,’ a California-based chain.

Public School 404 (otherwise referred to as PS 404), a concept from California-based ‘Public School on Tap,’ opened its Westside doors May 8, the restaurant in a press release Monday announced.

The 4,863-square-foot gastropub is situated in The Brady apartment complex, at 930 Howell Mill Road.

“As Atlanta’s food scene continues to boom, we felt this location was a natural fit for Public School to expand in the south,” Phil Kastel, executive vice president of culinary, Public School on Tap, said in the release.

“We look forward to providing a fun, approachable restaurant with fresh food and high quality craft beer, giving Atlanta residents a place to relax and unwind.”

The focal point of the restaurant is the bar with 16 custom chrome beer taps and an open kitchen wrapped in steel-framed glass, and a covered patio with wraparound seating.

Public School 404 also serves a “constantly rotating menu of undiscovered, independent craft beers on tap” such as the Tropicalia IPA by Creature Comforts, Thai Wheat by Second Self and Vanilla Java Porter on Nitro by Atwater Brewing. 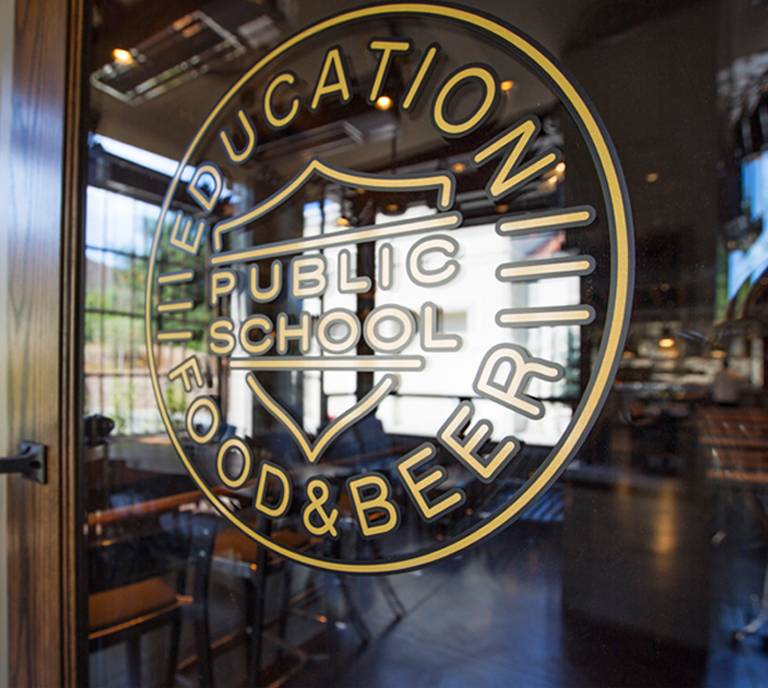 Key permitting is underway for the office, retail and residential project.