A 'wave' of Poke Bar restaurants will open end of September, early October.

A ‘wave’ of Poke Bar restaurants will open end of September, early October.

The Hawaiian-style eatery, at 870 Inman Village Parkway, will be situated in a 1,700-square-foot space sandwiched between Amara Restaurant and Bar and In Focus Eye Center.

Daniel Kim, franchise controller for the Georgia market, in an email Friday confirmed the news with What Now Atlanta.

The restaurant could open late November, early December “depending on the process with the city and county,” Kim said.

Kim would not confirm the exact locations of those outposts.

“There is a lot of analysis that goes into” picking locations, Kim said.

In the Atlanta-area, the company has existing locations in Edgewood, Johns Creek, and Sandy Springs. 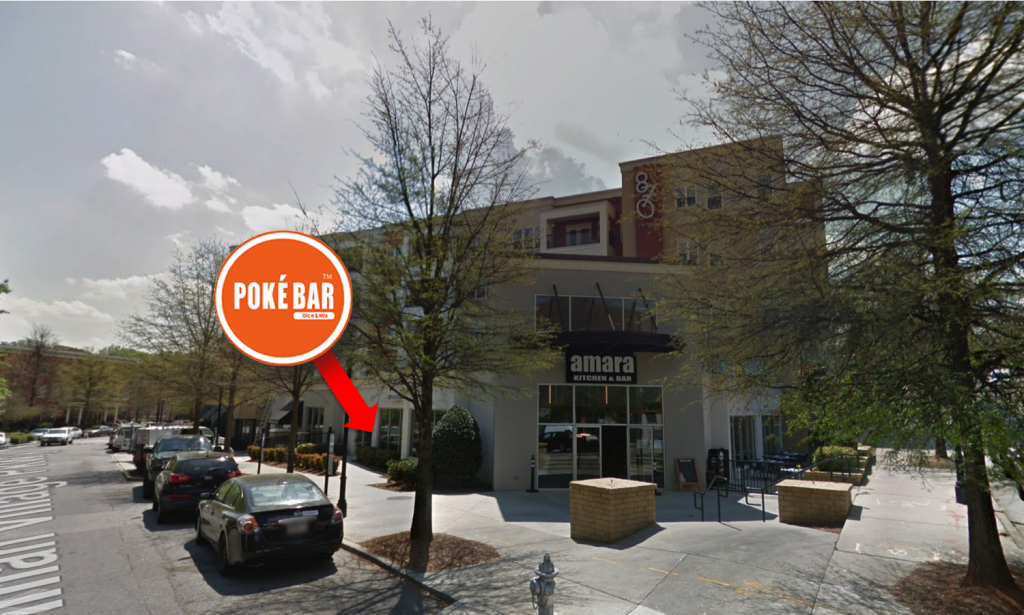 Our Partner Guide outlines every step in opening a restaurant — from concept creation to securing a lease to hiring your team, and everything in between.
Download Now
PrevPreviousTicknors Phipps Plaza Shutters, Will Reopen in Perimeter Mall
Next[Rendering] Real Subs Cafe Secures Lease For The Shops at BelmontNext
LOGIN
or
REGISTER

The eatery, known for "custom poke bowls, plus fish tacos and tuna burgers, in a cheery space with outdoor seating," is taking over a new space at 1849 E Capitol Expressway.