The Buckhead Community Improvement District (BCID), in conjunction with Roger Partners Architects+Urban Designers, Wednesday morning in a press conference released an updated timeline, project renderings, and a new 360-degree video rendering of Buckhead’s “linear” public park that will be created over a half-mile section of Georgia 400 Highway (GA400).

BCID will take the next five months – through December 2017 – to work with its project partners to develop a detailed plan to name the park, create a nonprofit organization to manage construction and operations, and prepare for the design, engineering and permitting phase, planned to begin in January 2018.

The goal is to have community involvement throughout the process, according to a press release.

The yet-to-be-named “Park over GA400” will create nine acres of green space in Buckhead, which currently has the least amount of public park space per capita in the city of Atlanta.

“Located at the remarkable confluence of Georgia 400, Peachtree Road, PATH400 and the MARTA redline, the park provides vast and unique regional connectivity,” according to the press release.

“The new park will be a crucial link and destination on the soon-to-be-completed PATH400, a 5.2-mile greenway currently under construction.”

Earlier studies envisioned a highway tunnel, but this current design by Roger Partners and Nelson Byrd Woltz Landscape Architects is an open concept that reduces cost and connects directly to the existing Buckhead MARTA station, and 10 pedestrian locations within Buckhead. 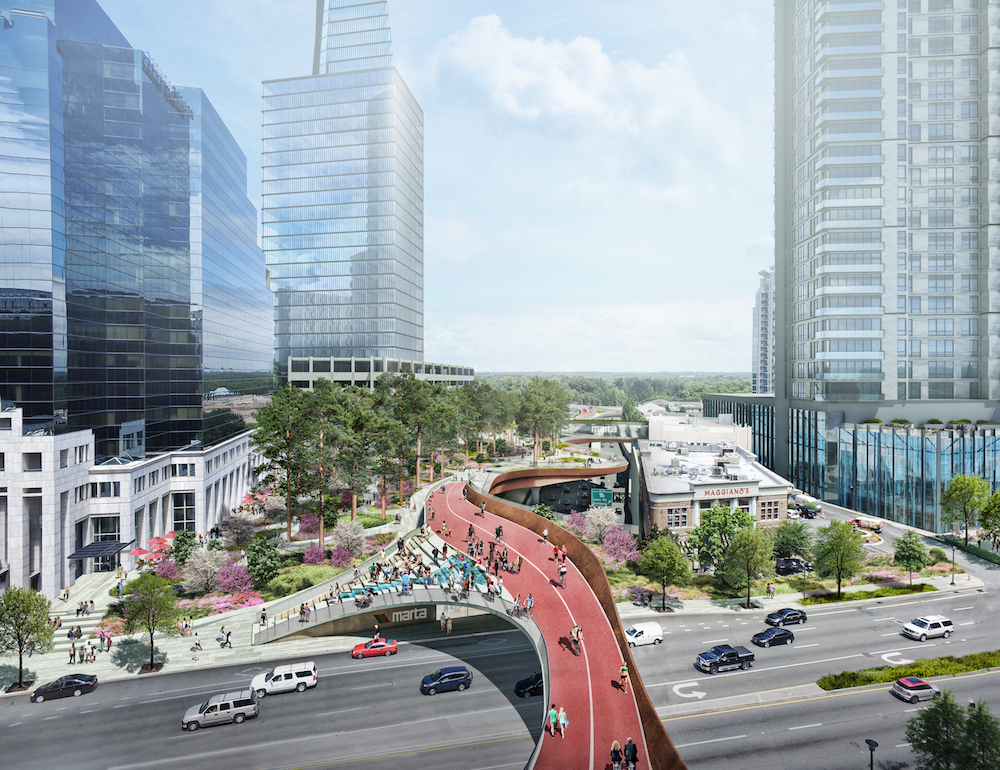 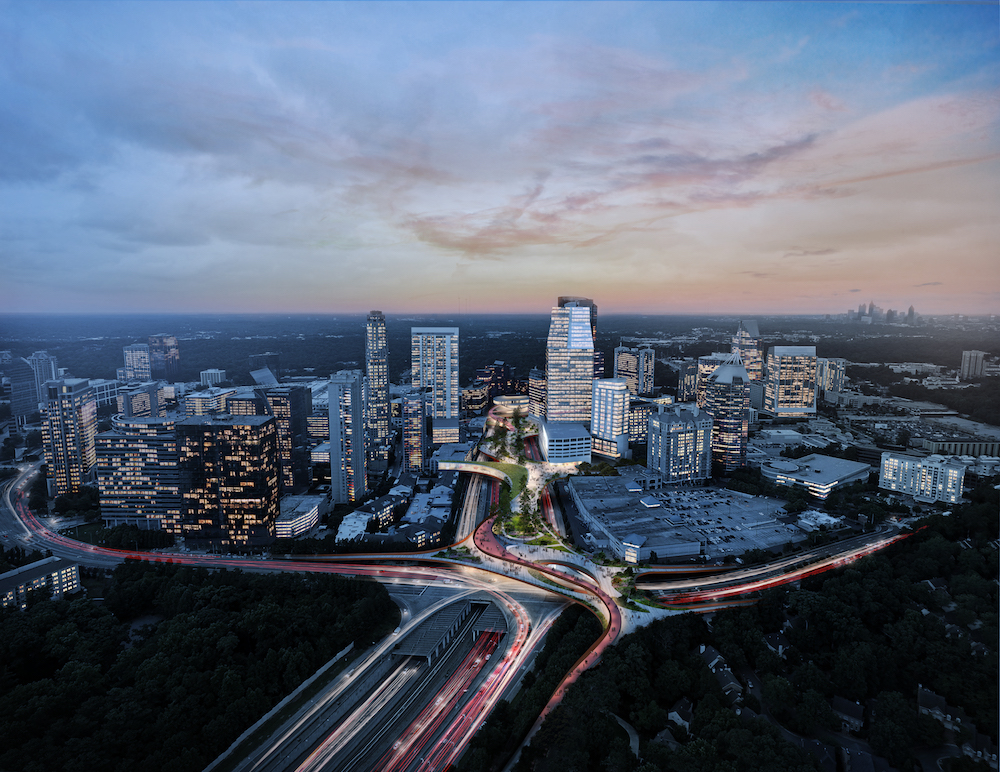 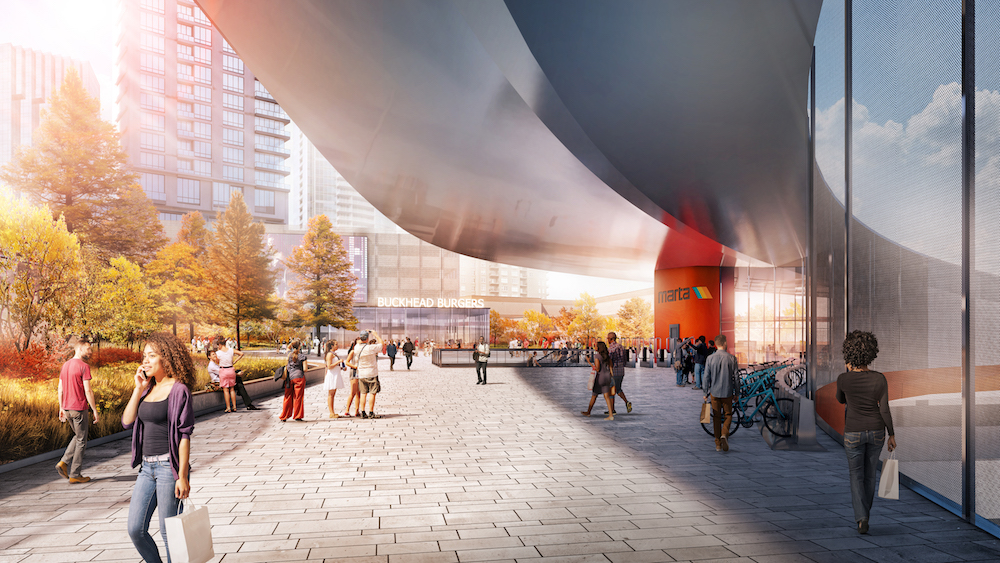 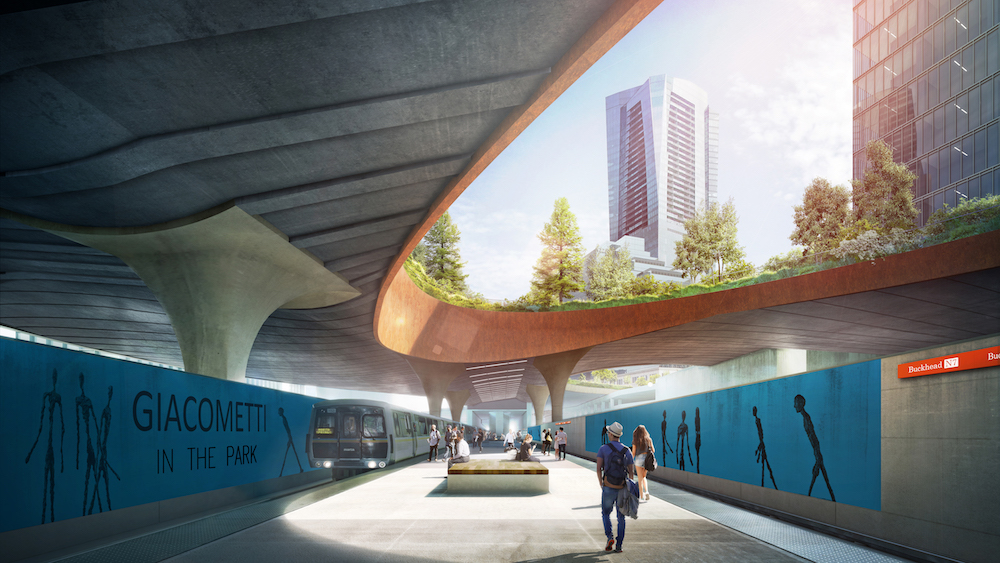 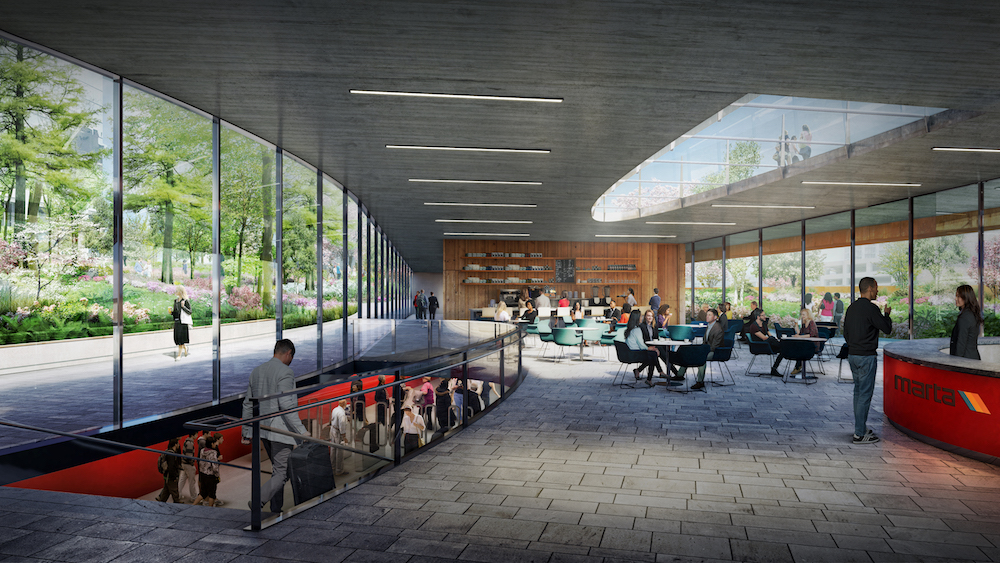 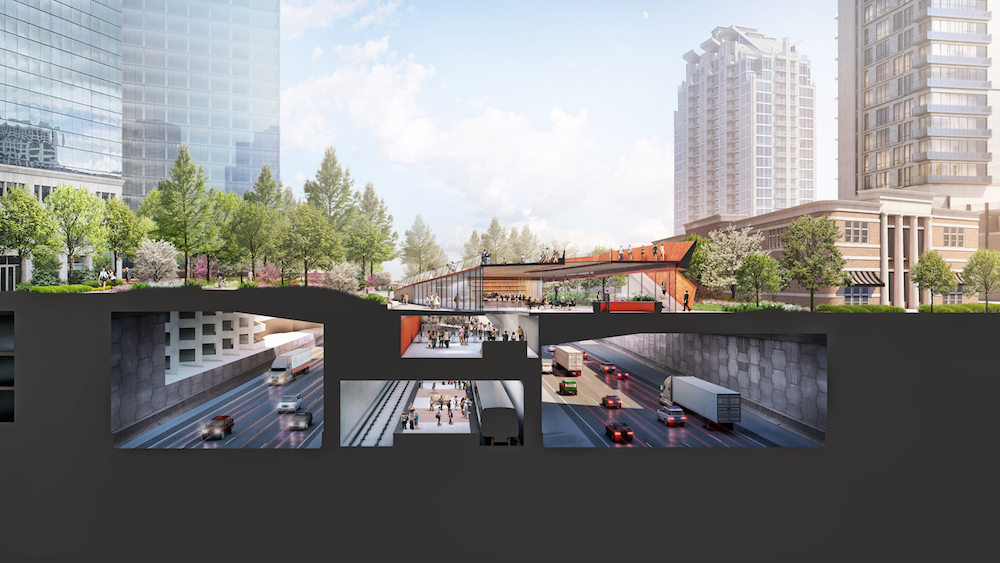 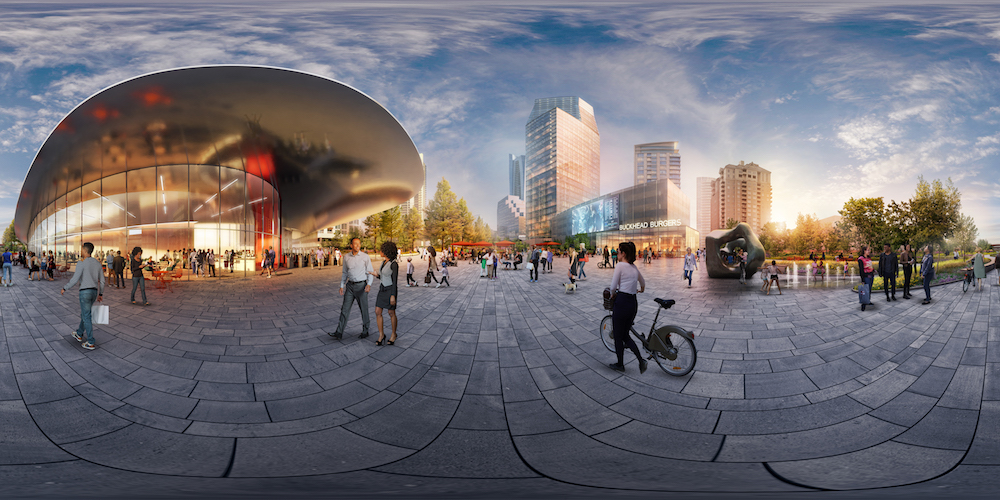 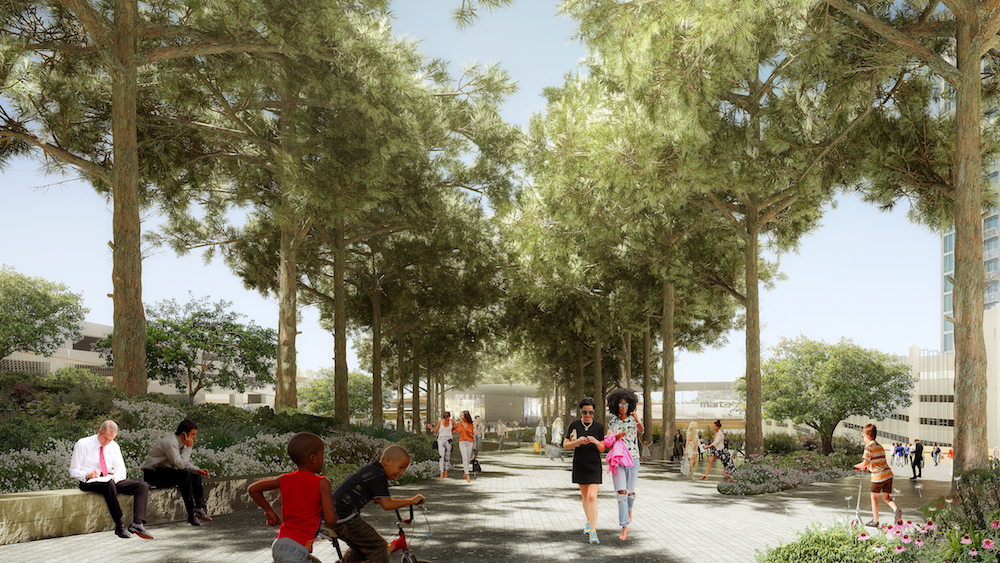 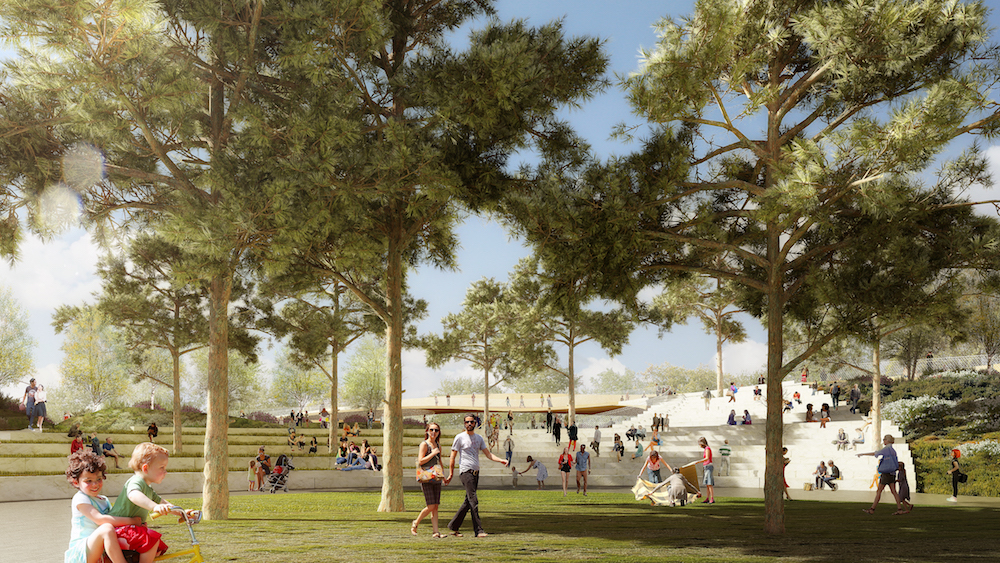 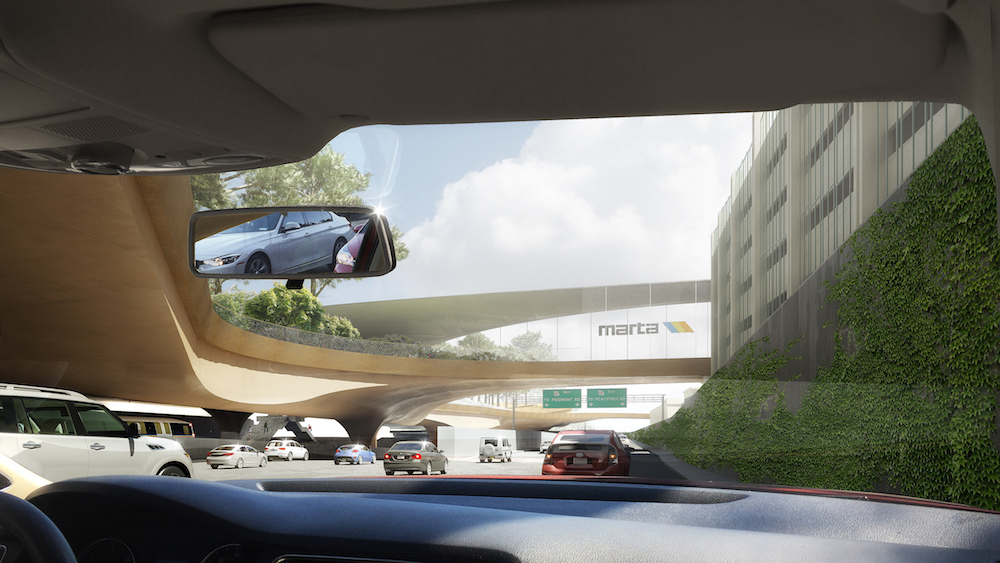 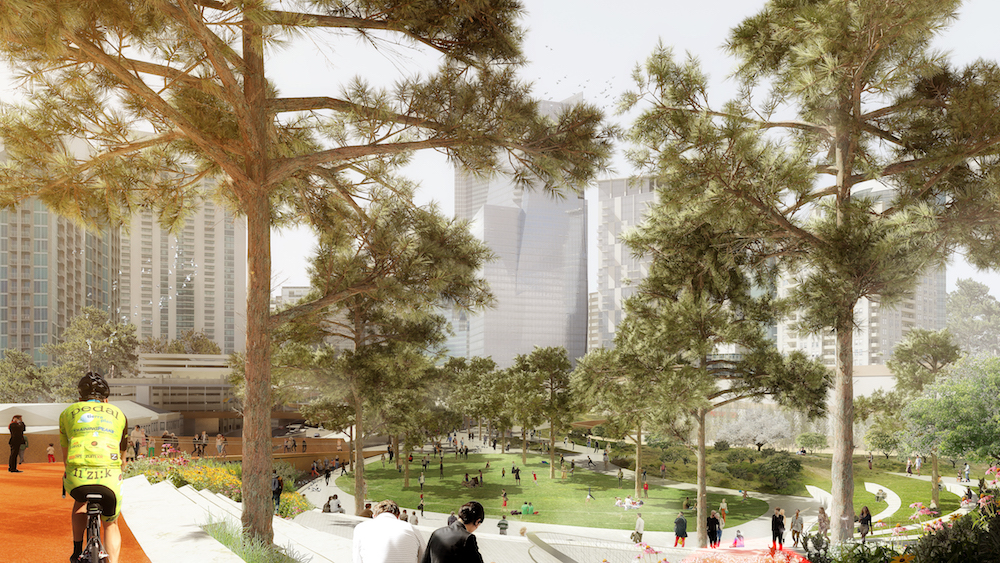 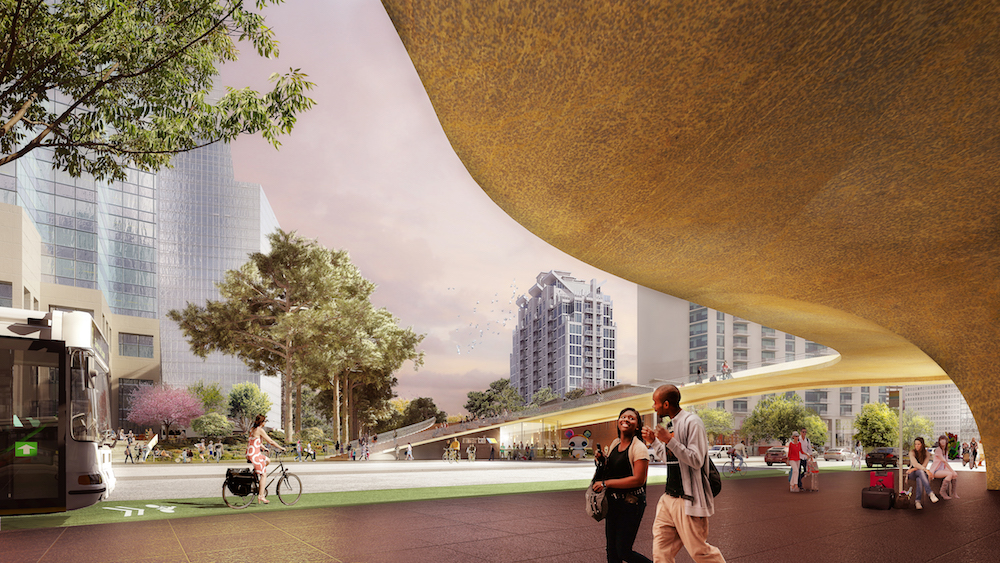 218-key hotel will be steps away from Lenox Square PATH400 walking trail, MARTA.

Lenox Square-adjacent eatery will be the fourth location for Kia-Ora in the metro area.

Considered the nation’s first 'Transit-Oriented Park,' HUB404 connects to MARTA’s Buckhead station and will become a reality by 2025.