Post renovation, the pharmacy-only location will be double in size. 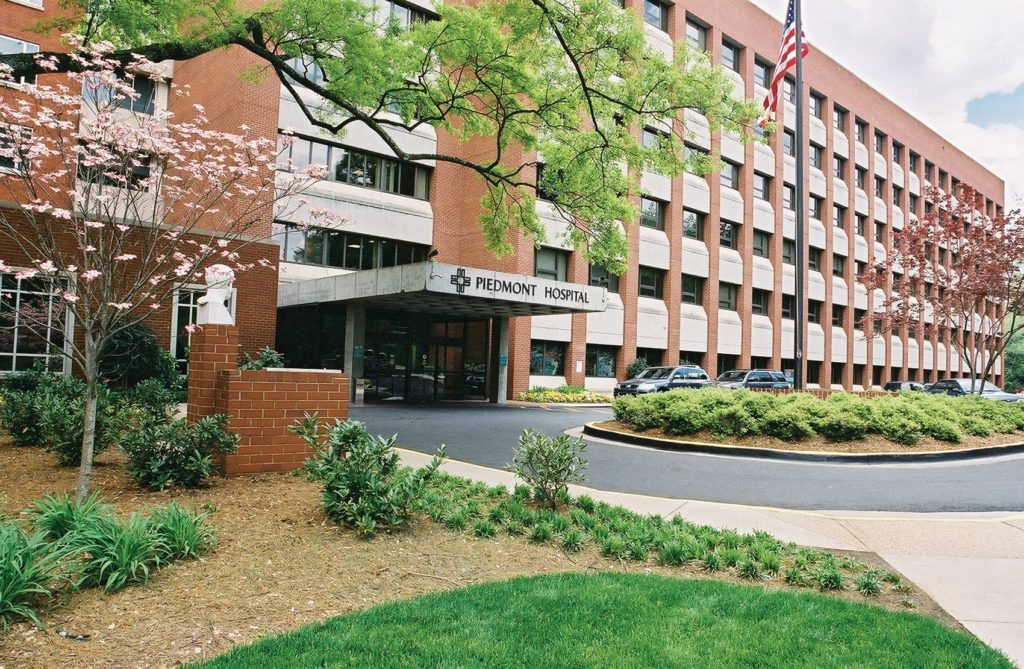 The pharmacy-only location will double its square footage and renovations are expected to cost $250,000, according to plans filed with the City of Atlanta.

The pharmacy will remain open during the renovation.

“While they renovate one half, we’ll operate in the other half,” the pharmacy manager told What Now Atlanta in a telephone conversation this week.

“We’ll be doubling in size to meet the growing demands of our everyday operations. It will improve so much of our services and functions. The space that we’re in right now is too small for what that demand requires.”

The Pharmacist was unaware of the renovation start date and projected duration.

This clinic expansion builds on an ongoing symbiotic relationship between Walgreens and Piedmont which aims to streamline care and prescription coordination.

Since June 2009, Walgreens has operated a pharmacy at Piedmont Atlanta Hospital, the flagship location of the Piedmont system, giving patients convenient access to prescription and over the counter medicines.

In 2017, Piedmont Healthcare signed on to operate and provide all clinical services at 27 retail health clinics located within Walgreens stores across the Atlanta area.

Nearby on the Piedmont Atlanta Hospital campus, construction continues on the first four floors of the new medical tower slated to open in August of 2020 as part of the $450 million first phase.

The new medical tower will house up to 408 beds and will have 13 new operating rooms.