New Southern Proper Hospitality restaurant will print its menu daily working with 'what's in season,' is aiming for a fall opening.

There is an update to this post: Peek The Menu For Ocean & Acre, Opening October 23 in Halcyon

It will be situated in the Halcyon mixed-use village, at 6290 Halcyon Way, Suite 620, and debut as early as September.

The new restaurant seeks to combine the “majesty of a modern farmhouse with the freshness of the sea,” according to a press release Monday.

“Ocean & Acre’s menu came to life through the design and architecture of the building,” Garrison Finzer, the restaurant’s executive chef, said in the release.

“This is a place where guests can have a high-end dinner, but it’s also a great spot for families to enjoy a more casual meal after work on the patio.”

For his “ingredient-driven” menu at Ocean & Acre, Finzer is sourcing oysters from Taylor’s Shellfish Farms and is focused on curating relationships with local farmers for organic meats and produce.

“We’ll be printing our menu daily so we will always work with what’s in season,” he said.

The raw bar features a rotating selection of East and West Coast oysters, a seafood tower, Crudo and peel-and-eat shrimp.

“When we started talking about the look for Ocean & Acre, I kept going back to that beautiful place where the land meets the sea,” Kim Fong, an interior designer for Southern Proper said of her inspiration for the space.

“We were able to work with the developer from the ground up to design the building with a modern barn in mind, and the space keeps transporting guests back to a good time.”

The restaurant is housed in a contemporary barn-like building that will feature a private dining room with its own outdoor access.

There will also be a patio with an infinity water feature and a fireplace. 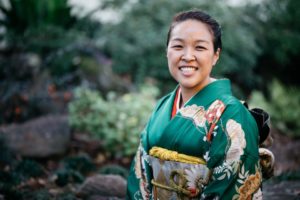 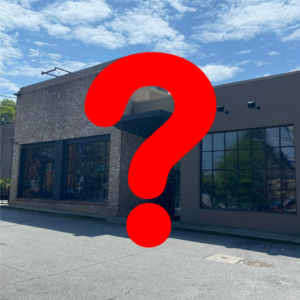 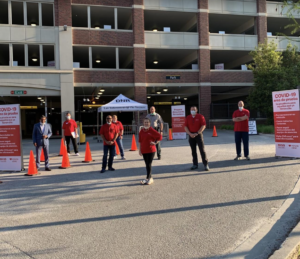 Peek The Menu For Ocean & Acre, Opening October 23 in Halcyon