This post is an update of: Former AJC Dining Critic Meridith Ford To Open Cremalosa Gelato 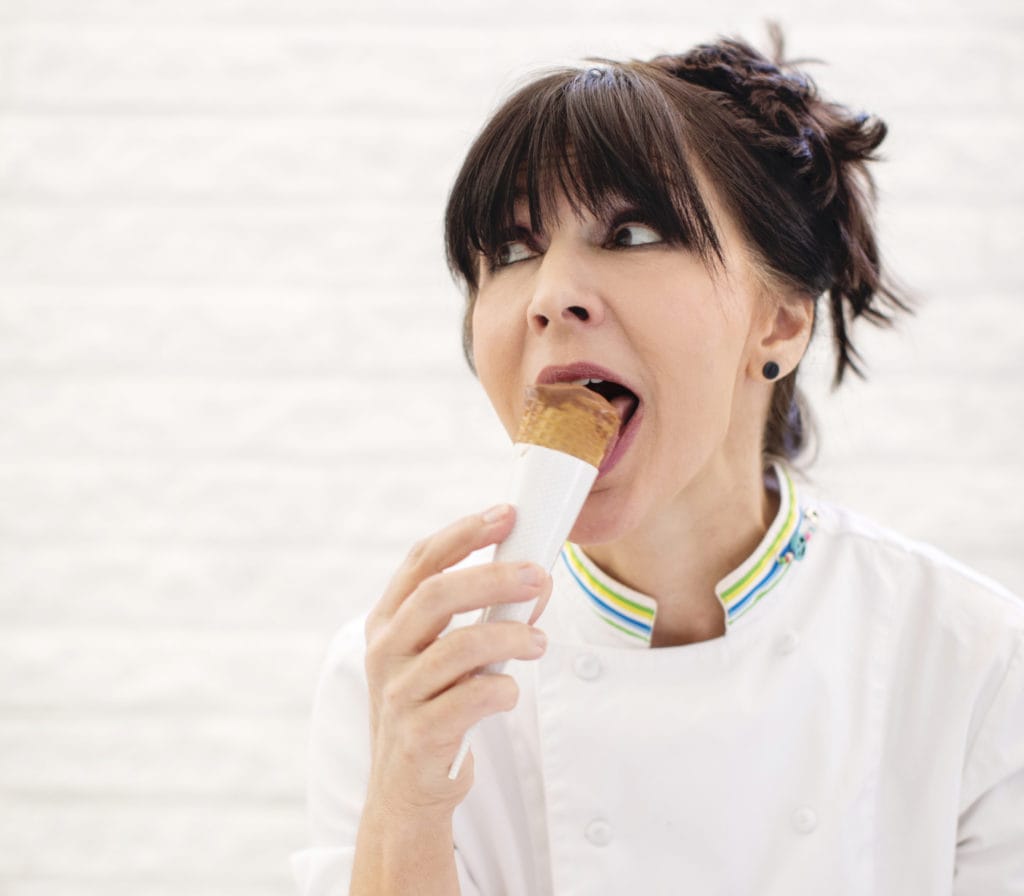 Meridith Ford is moving forward with plans to open Cremalosa, but not in Old Fourth Ward.

The former Atlanta-Journal Constitution (AJC) food critic and chef is bringing the shop to Plaza at Cortland Decatur East, at 2657 E. College Avenue, in the fall, according to a press release Monday.

Ford was originally planning Cremalosa for the Bazati Hall project along the Atlanta BeltLine as first uncovered by What Now Atlanta in February.

A reason for the switch-up was not provided.

“Cremalosa is the culmination of many years of big dreams, gelato-making research, practice and lots of love,” Ford said. “I’m thrilled to share a new take on gelato with our neighbors in Decatur.”

The Decatur shop will act as a hub for the business’ wholesale operations, and the gelato will be available to restaurants, grocers, and more around Georgia.

Cremalosa will showcase around a dozen flavors of gelato, all spun in-house on a Cattabriga gelato machine imported from Italy.

An outdoor patio will overlook a neighborhood green space and the Stone Mountain Bike Route.

Ford started out as a pastry chef and earned her pastry degree from Johnson & Wales University, where she taught for seven years.

Most recently, she worked in pastry for owner Riccardo Ullio of Sotto Sotto, Fritti, Escorpion and Novo Cucina, where she developed the latter’s gelato program and studied with Italian masters who taught her Italian techniques.

The name “Cremalosa” is a play on “Crema,” the Italian word for cream, and the heart from the shop’s logo was Ford’s daughter’s favorite doodle to sketch as a child. 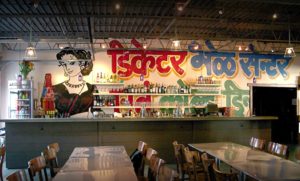 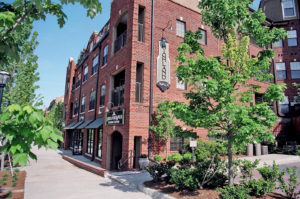 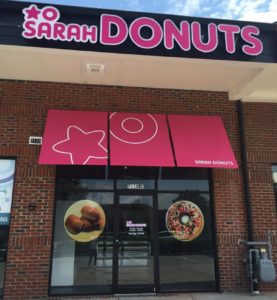 Gelateria is situated on the plaza level of Cortland Decatur East Apartments.

The Deer and The Dove, and B-Side Open Next Week in Decatur