Teen entrepreneur Mason Wright launched the restaurant as a stand in 2017. 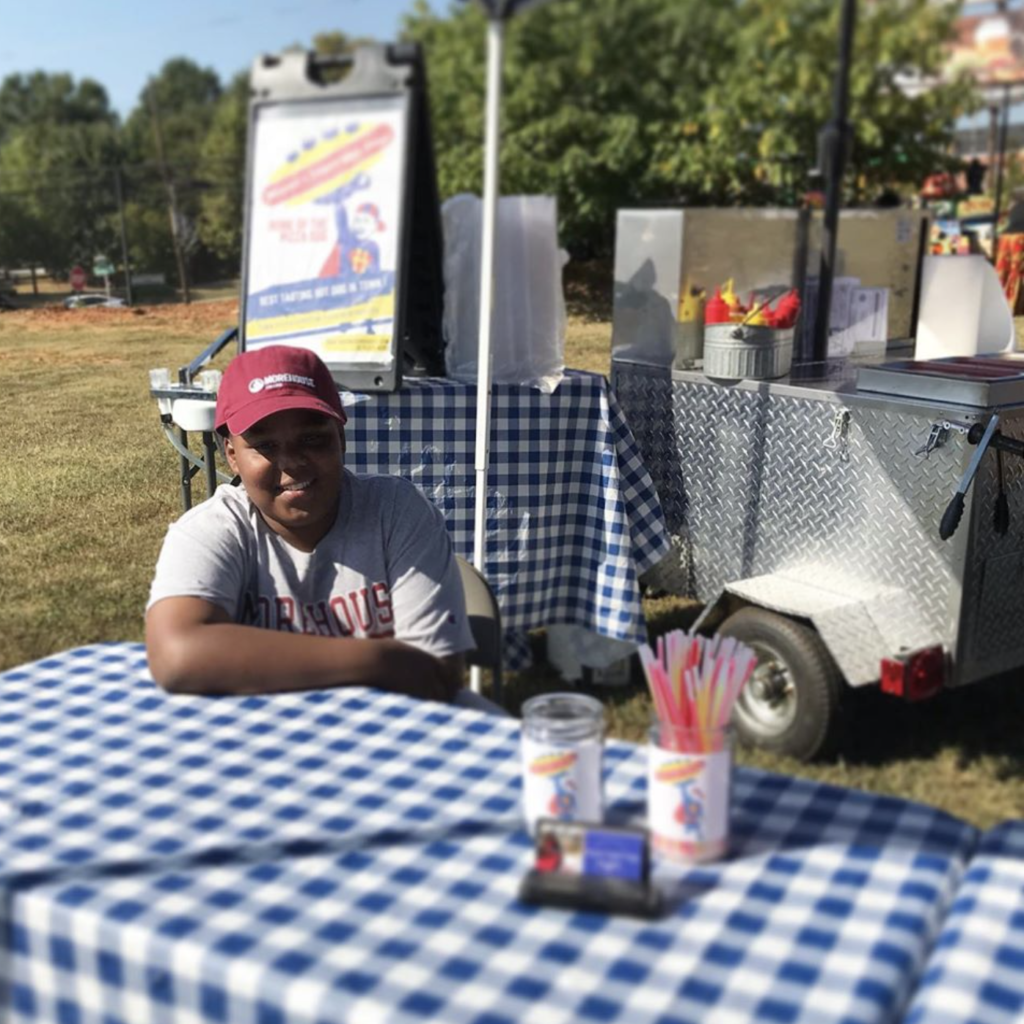 Mason Wright, the 14-year-old Atlanta entrepreneur who gained notoriety in 2018 for his Mason’s Super Dogs hotdog stand, over the weekend will open a brick-and-mortar restaurant under the same name. Wright started the business in 2017 at the age of 11, making him likely the youngest restaurant owner in Georgia at the time. With a perfect score of 100 on its health inspection earlier this month, Mason’s Super Dogs is set to debut on Saturday, October 17, at 3275 Snapfinger Road in Stonecrest.

During the grand opening, the restaurant’s first 100 customers will receive a complimentary meal sponsored by Philanthropist Dominic Stokes, according to an Instagram post from Mason’s Super Dogs on Thursday. “Only a few more days and you will get to try my award-winning Super Dogs,” Wright wrote in a Facebook post earlier this week. “I can’t wait to serve you.”

Wright, whose food cart could be found mainly at events when it first got its start, funded his business doing neighborhood chores — car washing, dog walking, and some crowd-sourcing donations. In the summer of 2018, Mason began selling Mason’s Super Dogs on Morehouse College campus, where he one day plans to attend. Mason’s Super Dogs was the only vendor of its kind on the Morehouse College campus, but when classes went virtual, Wright chose to pivot. Instead of closing the business, he decided to open the upcoming brick-and-mortar.

“There is nothing like being in charge of your own destiny,” Wright said in a prepared statement Thursday. He hopes “to inspire young men to start their own business as soon as they can.” 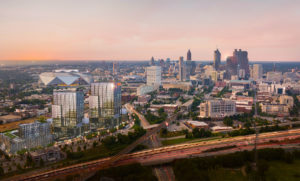 A very inspiring young man!
Congratulations on your success!

Congratulations young sir!! Look forward to eating at your restaurant.

This article has definitely discouraged me from supporting this venture, however, it doesn’t explain why Mason Wright is notorious.

Geez Grant, what a dumb comment.
What were you accomplishing at 11 years old?

BIG BIG CONGRATS TO YOU YOUNG MAN!!! SUPER happy for you. MYfamily and I will be coming from East Cobb to support you .

While the Alpharetta outpost wouldn't arrive until early-2021, Franchisee Izzy Ramos will open a location of the fast-casual restaurant in Marietta Square Market on Sept. 26.

Through June 9 the 'craft' hot dog and cocktail stall will donate a portion of profits to the Leukemia and Lymphoma Society.