UPDATE [2/16/2016]: Grant Park Market has been announced as the first tenant of Larkin on Memorial.

The Atlanta-based real estate developer behind Krog Street Market and the forthcoming Atlanta Dairies, last week submitted six separate permit applications with City of Atlanta to redevelop buildings and land formerly home to the Habitat for Humanity facility across from Oakland Cemetery, for Larkin On Memorial.

Here’s a breakdown of the recent filings (several of the buildings could overlap in terms of square footage and construction expenses):

In total, an estimated $9,600,000 could be spent constructing Larkin On Memorial. Available spaces range in size from 1,245 to 16,000 square feet, and Paces is currently scouting a “dry cleaner, nail salon, daycare, medical, hardware, various retailers and office users,” for the project. 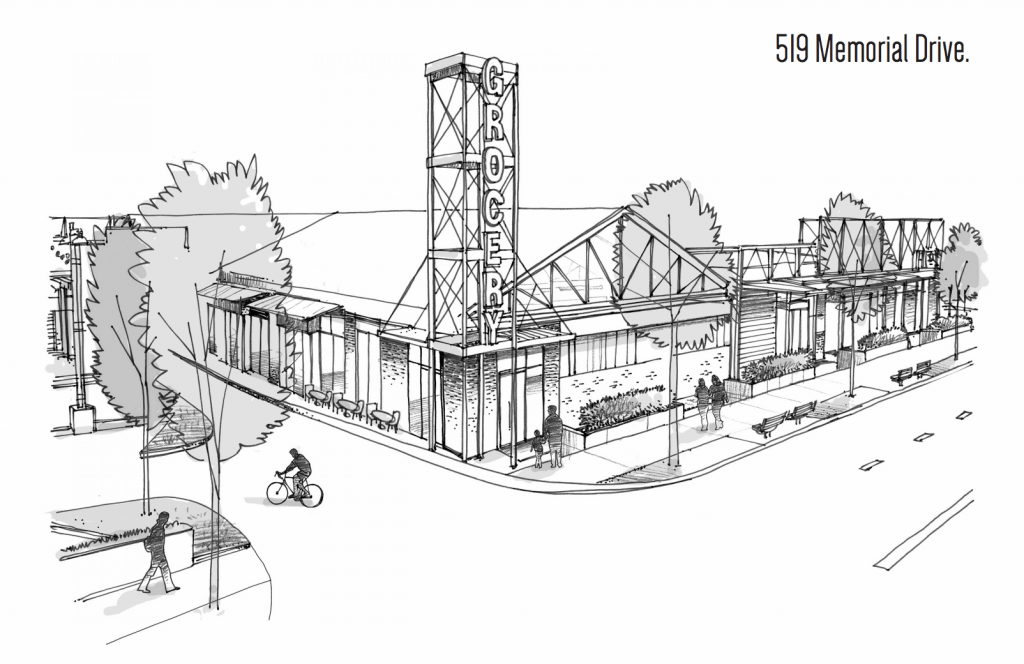 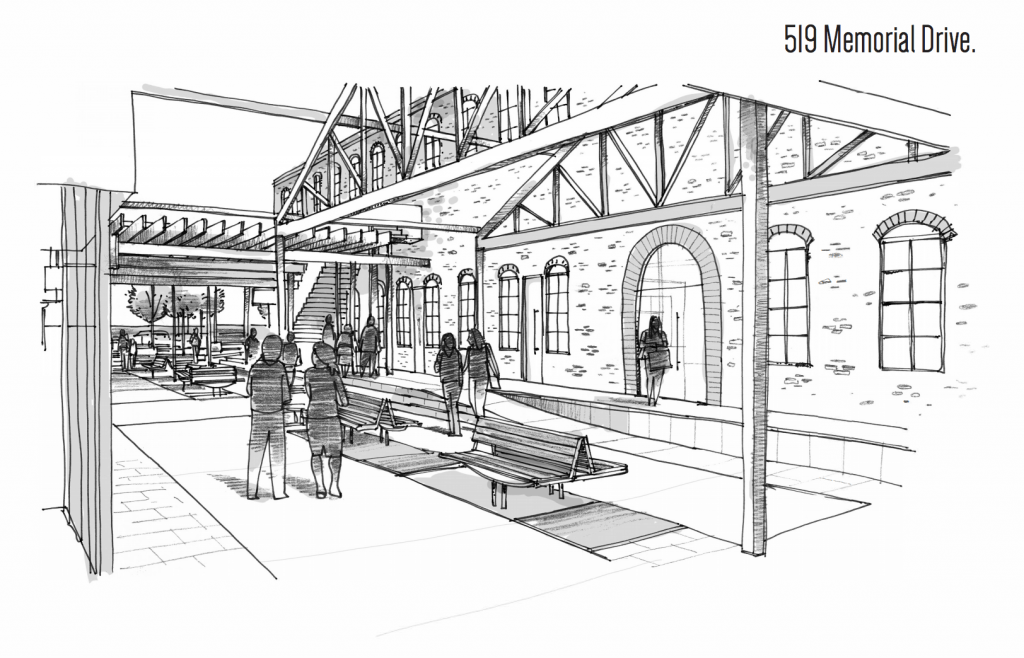 Here’s the “mission statement” for Larkin on Memorial per Paces’ website:

The goal of the center is to serve the day-to-day needs of our neighbors in the Grant Park, Ormewood Park, Cabbagetown, Reynoldstown, and East Atlanta neighborhoods. Combining the convenience of a practical shopping center with the warmth and hospitality of a familiar, family-friendly neighborhood establishment, Larkin is seeking tenants who will offer a range of essential, everyday services and provisions for households in these flourishing Eastside neighborhoods from dry-cleaning to daycare to quality groceries and dry goods.

Will Larkin On Memorial see similar successes of its sister project Krog Street market? Dish in the comments. 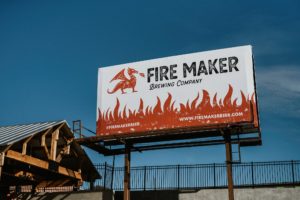