The Old Fourth Ward Japanese-centric eatery should begin with dinner service at 6 p.m.

The Poncey-Highland Japanese-centric eatery kicks off with dinner service at 6 p.m.

“Located in a funky and industrial corrugated metal shed, surrounded by a bamboo hedge, Nexto boasts modern minimalistic design,” according to the release.

“Front and center is a bustling open kitchen flanked by a unique Todd Murphy piece that was commissioned specifically for Nexto.”

Obunai, Initially known for her restaurant Repast that she co-opened, Obunai’s career has been chronicled in publications such as Bon Appetit and Food & Wine Magazine.

In 2010 she was selected as a StarChef “Rising Star Chef” and later competed on the Food Network’s “Chopped”. 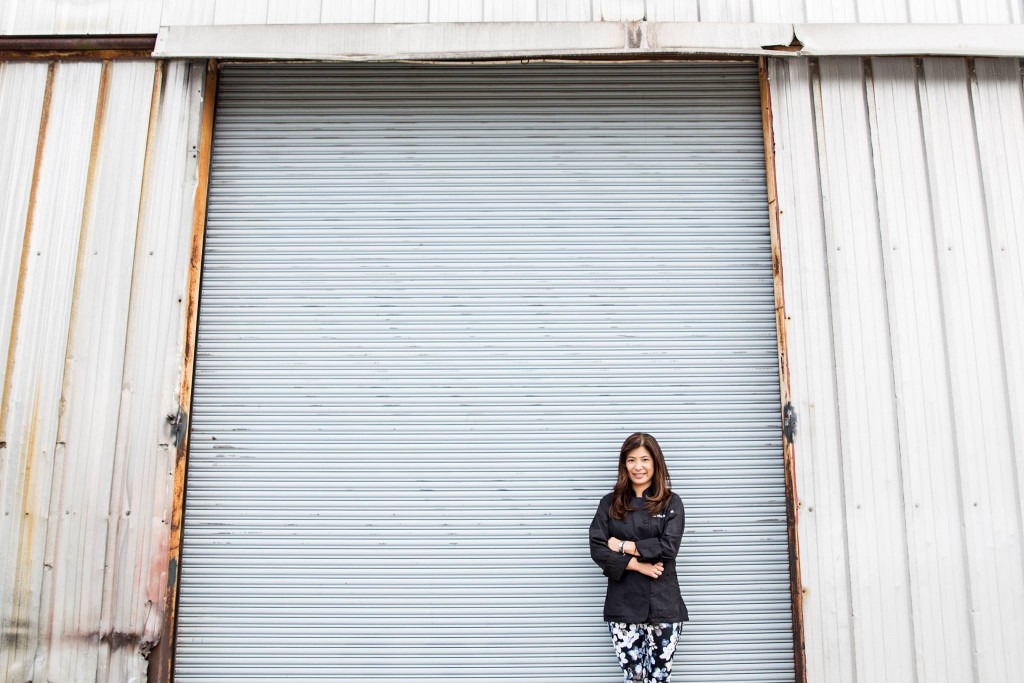 Though we’d love to be able to claim this cool new restaurant as an O4W establishment, it’s located east of the BeltLine and is, therefore, in Poncey-Highland, not the Old Fourth Ward. Thanks for the shout-out, though!

Chef Deborah VanTrece pays homage to mothers from around the world with a new restaurant named after hers.