New franchise comes complete with a full liquor license which means draft beer, wine, mimosas and a variety of cocktails.

This post is an update of: Modera by Mill Creek—Vinings Inks Deal With Highland Bakery, Starts Move-Ins 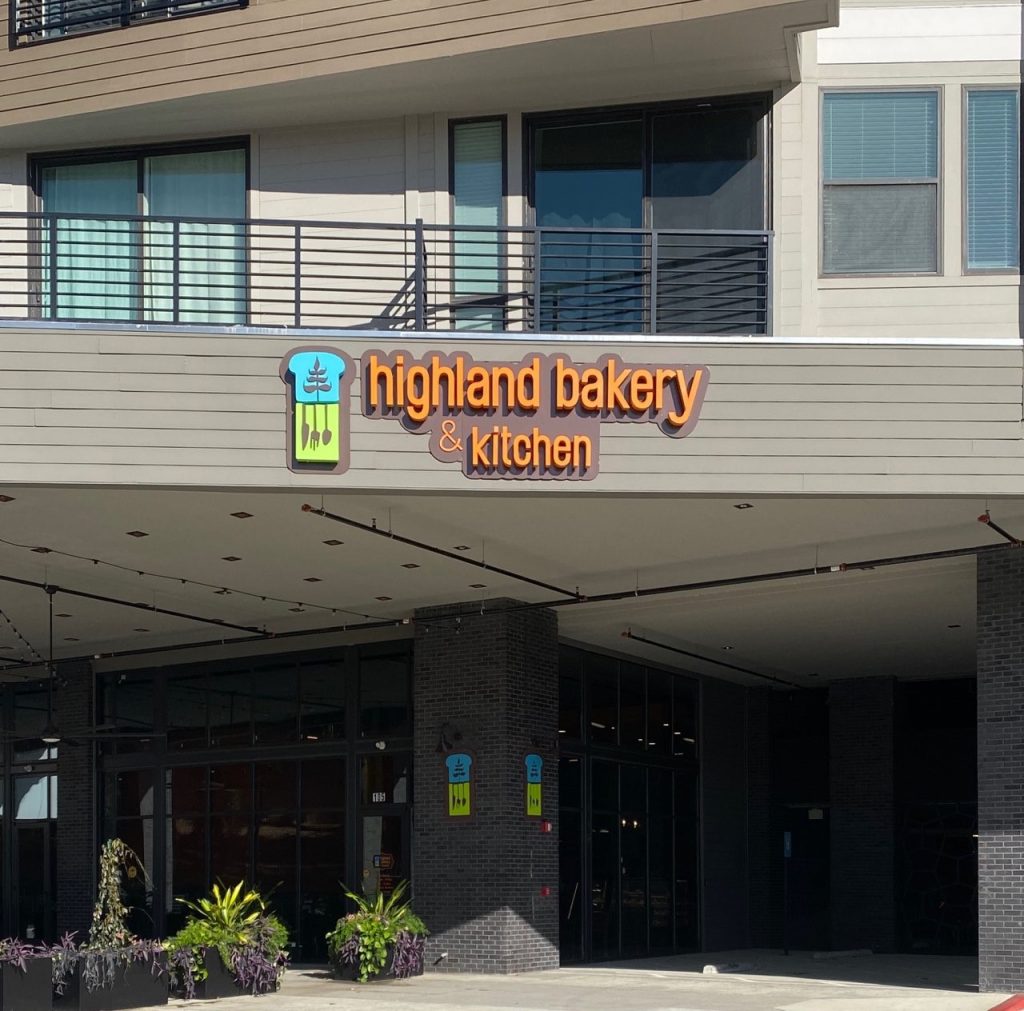 The owners of the new Highland Bakery & Kitchen in the Modera Vinings residential complex were confident the doors would open this Fall rather than the first of the new year, but the final stretch considerations were critical and stakes equally high.

“There were a lot of variables such as final inspections and getting staff trained to Highland Bakery’s standards. We didn’t want to fall short of that,” Campbell Mitchell, co-owner and operator, shared with What Now Atlanta on a phone call.

“For most of our customers, when they walk in the door it’s not their first Highland Bakery experience, and so they have high expectations.”

So, Campbell, along with wife and co-owner Bree, soft opened last week to finalize the finishing touches and set the grand opening date and time—bright and early on the morning of November 19.

The menu at 3205 Cumberland Blvd. will match the bakery-cafe’s other Atlanta locations and include crowd-pleasers like the Sweet Potato Pancakes, Fried Chicken Eggs Benedict, the Open-faced Breakfast BLT on sourdough and coffee, tea and smoothie beverage offerings.

“The only difference is we have a full liquor license so we have draft beers, wine, mimosas and a variety of cocktails.”

Before becoming franchisees, the Mitchell’s were loyal Highland Bakery and Kitchen customers.

“I moved here about six years ago and my wife had already been going off and on. We frequently went to the original Highland location for brunch.”

Shortly before they got married while dining at the flagship they saw a sign calling for franchisees.

“We talked for days about how well a franchise would be with this brand. The franchising director was a family friend and we didn’t even know it. When we found out, we took that as a sign and took the leap.”

The Mitchell’s took their time scouting out possible territories until they came to the Modera Vinings community by Mill Creek.

“As cliche as it sounds it was love at first sight. My father-in-law describes it as being like a destination. The Modera offers a lot of amenities … a pond, lake, walking trail … it’s a beautiful oasis.”

And very on brand.

“As a company that got its start with a coffee cart, you could say Highland Bakery & Kitchen is keen on supporting communities that are conducive to an active, walkable lifestyle,“ Mitchell said earlier in a press release.

The Vinings restaurant will serve as the 11th iteration of the popular Atlanta concept, joining the lineup of Highland Bakery locations in Old Fourth Ward, Midtown, Virginia Highland, Emory University, Georgia Tech, as well as other franchise locations in Decatur, Buckhead, downtown Atlanta and Peachtree City.

Highland Bakery is across the driveway from January move-in Kale Me Crazy and both make up a portion of the 5,316 square feet of street-facing retail space available at the complex, according to site plans.

“We are really excited to be open and serving the community,” says Mitchell encouraging customers to take advantage of their catering services, or, even better, stop by.

“I’ll be here every day from open to close.” 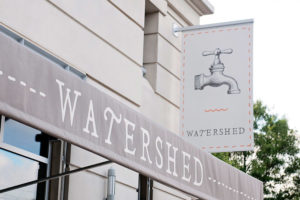 There's 'significant interest' for the space from several 'fast-casual users of varying cuisines':