Hemp/CBD-infused hookah bar and restaurant is aiming to open February 20, 2020 in the Castleberry Hill space. 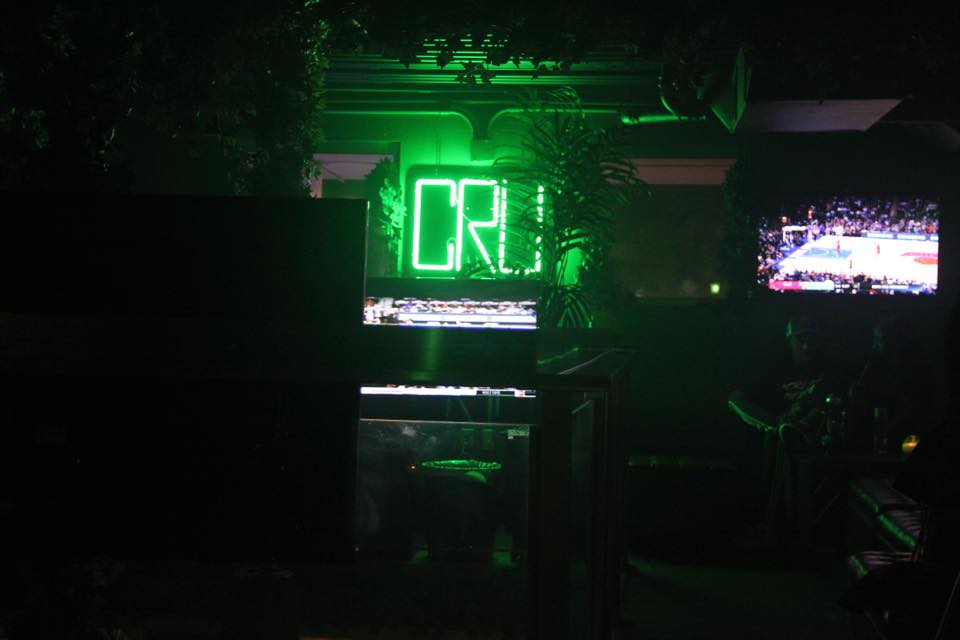 Habanos Cigar Lounge, the tobacconist gathering spot for cigar aficionados, cocktail enthusiasts, and a community of creatives nestled in the Historic Arts District of Castleberry Hill, quietly closed in December 2019.

Dona Mathews, a hospitality consultant and one-third of the ownership team, confirmed the news with What Now Atlanta (WNA) over the phone Monday.

Mathews and her team sold Habanos Cigar Lounge to Dennis McKinley who will be opening his CRU Hemp Lounge in its place, at 301 Peters Street.

It will be the third CRU in the Atlanta area.

The Peters Street outpost, which comes in at 1,000 square feet (v.s. an average 1,500 square feet for the other locations), will feature Hemp/CBD-infused hookah offerings and chef-inspired small plates and will be purposed as a “first or last stop of the night” lounge space.

“We have a new tagline, ‘Hookah Goes Mainstream,’ and we intend to use this to brand and really give a good idea about how hookah and hemp will be introduced in the new decade,” McKinley shared with WNA in an email.

McKinley also owns and operates The Original Hot Dog Factory which has two locations in Smyrna and Downtown, where Slice Piedmont once operated.

His latest venture brings him home to Castleberry Hill.

“I’ve been a 10 year resident of Castleberry Hill,” said McKinley.

“I’ve seen the neighborhood change and grow and I’m ready to grow with it.”

McKinley will also be expanding through franchising.

The restaurateur expects to expand CRU to 10 outposts by 2021 and his goal for The Original Hotdog Factory is for 40 locations by 2022.

“Dennis is a very astute businessman, it’s not all the time that you see someone continuously, as a businessman, do the right thing in the hospitality industry, so it’s inspiring to have a professional family man at the helm of this transition,” Mathews said of the change.

“I think he is going to be a fabulous addition to Peters Street.”

As for Mathews, she already has another concept in the works in her capacity as a hospitality consultant.

Lion’s Den, another lounge concept, is set to open Spring 2020, in Johns Creek.

The space will feature barrel-aged cocktails, small-batch bourbons and scotches and, of course, a humidor.

Mathews also hinted at another concept that will bring her back to Castleberry Hill, six or seven months down the line.