Plus Salata is taking the place of Moe's Southwest Grill, Spa810 opening February 11.

There is an update to this post: Gyu-Kaku Japanese BBQ Space For Lease in Atlantic Station

Plus Salata is taking the place of Moe’s Southwest Grill, Spa810 opening February 11.

The franchised restaurant concept, with roots in Japan, would take a 6,000-square-foot piece of the now-shuttered Copeland’s of New Orleans space, which closed its doors early January, Barbara Garrett, general manager of Atlantic Station, Thursday confirmed in an email to What Now Atlanta.

The Atlantic Station Gyu-Kaku would be a corporate store, Garrett said.

At Gyu-Kaku, guests cook their own “yakiniku” (Japanese BBQ) at the table including beef, chicken, pork and seafood, and vegetables.

And Spa 810, a first-to-market spa concept, is scheduled to open its doors ahead of Valentine’s Day Saturday, February 11. 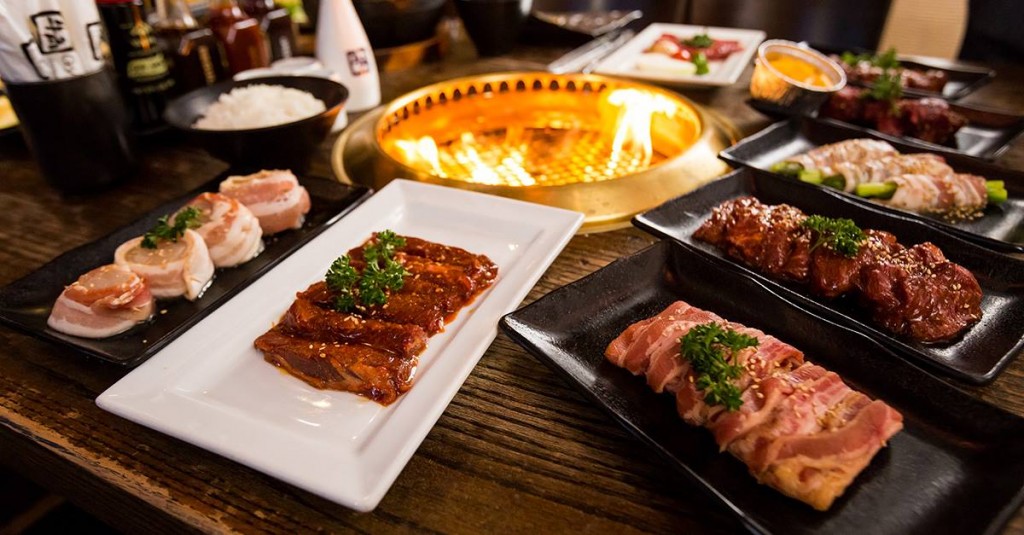 Our Partner Guide outlines every step in opening a restaurant — from concept creation to securing a lease to hiring your team, and everything in between.
Download Now
PrevPreviousBuckhead Court To Get Sweet Charlie’s First Atlanta Franchise
NextPonce City Market To Get ‘Studio’ Version of Barking Hound VillageNext
LOGIN
or
REGISTER

Family of entrepreneurs in Q4 2022 will open the seafood boil restaurant.

Museum of Illusions Expands to Atlantic Station with ‘Mind-Boggling’ Exhibits

Lease finalized for future Atlanta museum to open as the birthplace of MOI 2.0, a whole new concept coming from the global brand.

181-key, all-suites hotel was acquired shortly after its debut.