It will be a joint venture with the Chef's mom who ran Chinese Buddha for 14 years. 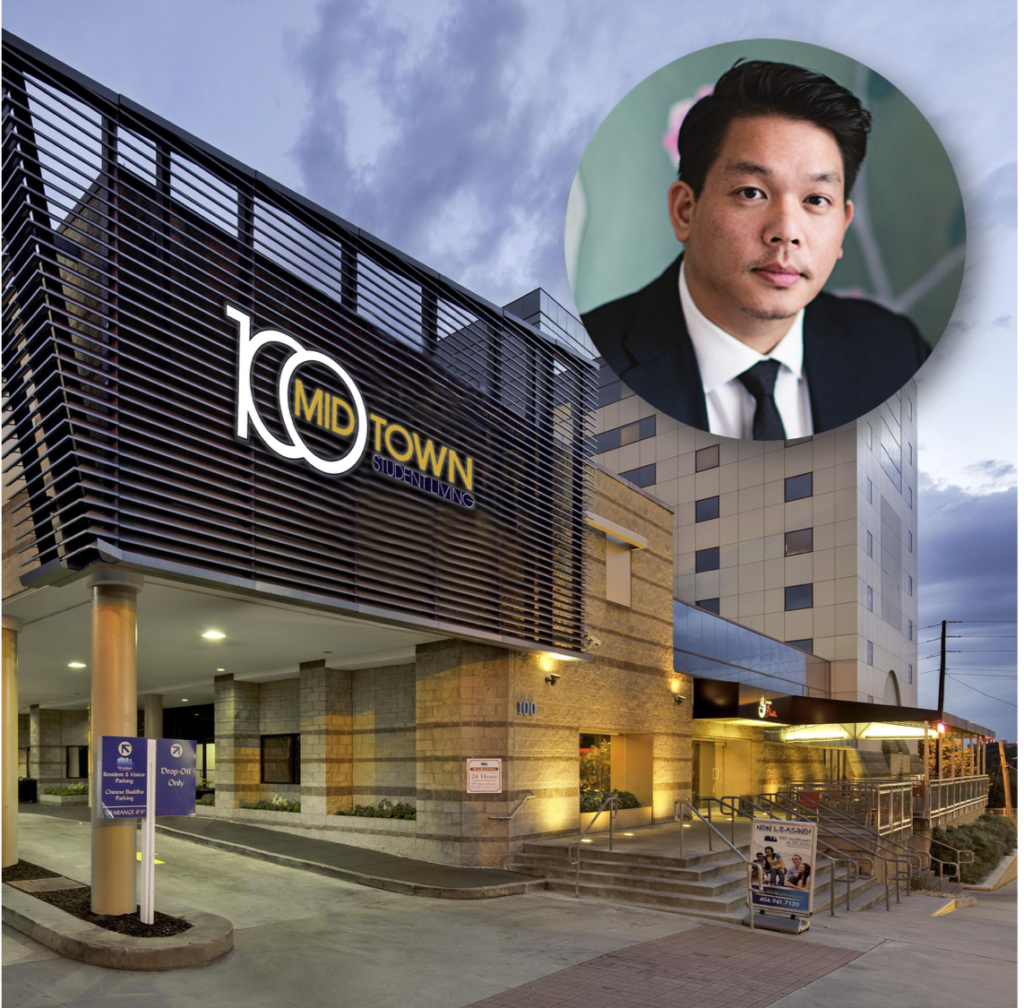 Guy Wong is something of a pioneer in the Atlanta dining landscape. In the past, he has been compared to the likes of chef David Chang of Momofuku Noodle Bar.

Wong started his food career as a child, working in his parents’ restaurant Sam’s Gourmet, one of Atlanta’s first Cantonese restaurants. In 2009, Wong opened his first restaurant, Miso Izakaya, in the Old Fourth Ward, where he served Japanese small plates and late-night ramen.

Though the restaurant closed its doors in 2018 after Wong was unable to reach an agreement with the space’s landlord, Wong’s food can be found in Ton Ton Ramen, Miso Ko, and Ruby Chow’s.

Wong recently announced his latest concept via Instagram. He is teaming up with his mother to “rebrand and give new life” to her Midtown restaurant in a new concept called Big Boss, as the Atlanta Business Chronicle (ABC) first reported Thursday [paywall]. While the ABC was unable to verify with Wong where Big Boss would open, What Now Atlanta (WNA) identified the space as Midtown’s Chinese Buddha on 10th Street, which Wong’s family owns and operates.

The restaurant was originally situated on 14th Street and later reopened on the ground floor of student apartment development 100 Midtown, according to an interview Wong gave to the Atlanta-Journal Constitution years ago. Calls to the restaurant Thursday went unanswered and Wong did not respond to WNA’s request for comment.

“My mother’s restaurant of 14 years, like so many other restaurants, closed down during the pandemic,” Wong said in the announcement. “It was broken into and suffered much damage. We were certain that the restaurant would not reopen. On top of many losses, having to break the lease would have meant financial ruin.”

Named after Wong’s mother’s nickname, Big Boss, the concept has yet to be finalized.

“I’m not really quite sure what I’m doing yet,” Wong said in an interview with the ABC. “I think it’s a more casual little brother to [Ruby Chow’s].”

Big Boss is slated to open by the end of this year or early next year.

It was broken into and suffered much damage.

Chinese Buddha has a whopping three stars on Yelp (362 reviews).
I guess if you’re drunk and need some food at 2 am, this is the place…

The only time I would eat Chinese Buddah was exactly as you described. A bunch of friends shared an apartment in 100 Midtown while I was in college and that was the party spot.

It was good, but nothing to rave about. The last time I had it was probably 6-7 years ago though so YMMV

Sounds fun!
Not sure how this fall’s academic year is gonna play out, but otherwise it sounds like the customer base is built right in.

I know two kids that are taking a break from college because they don’t feel it’s right to be charged full tuition for virtual classes– with no access to campus amenities etc. Seems valid…

Plans this week were filed for the chef's top-secret restaurant project in Old Fourth Ward.