Gu's Dumplings, Kilwins, and more are planned for the development.

There is an update to this post: Halcyon Rounds Out Market Hall Roster with Two New Dining Concepts

Gu’s Dumplings, Kilwins, and more are planned for the development.

The “Market Hall,” sharing similarities to the ones in Krog Street and Ponce City Markets, will house stalls for Gu’s, Tacayo, Kilwins, Land of a Thousand Hills, Feed, and Taft’s burger restaurant. 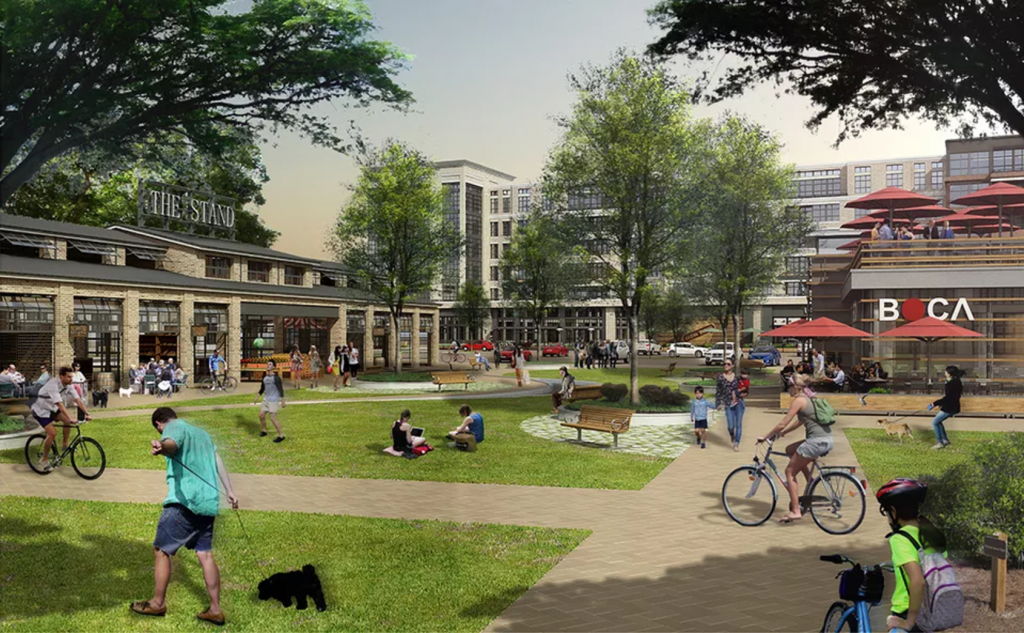 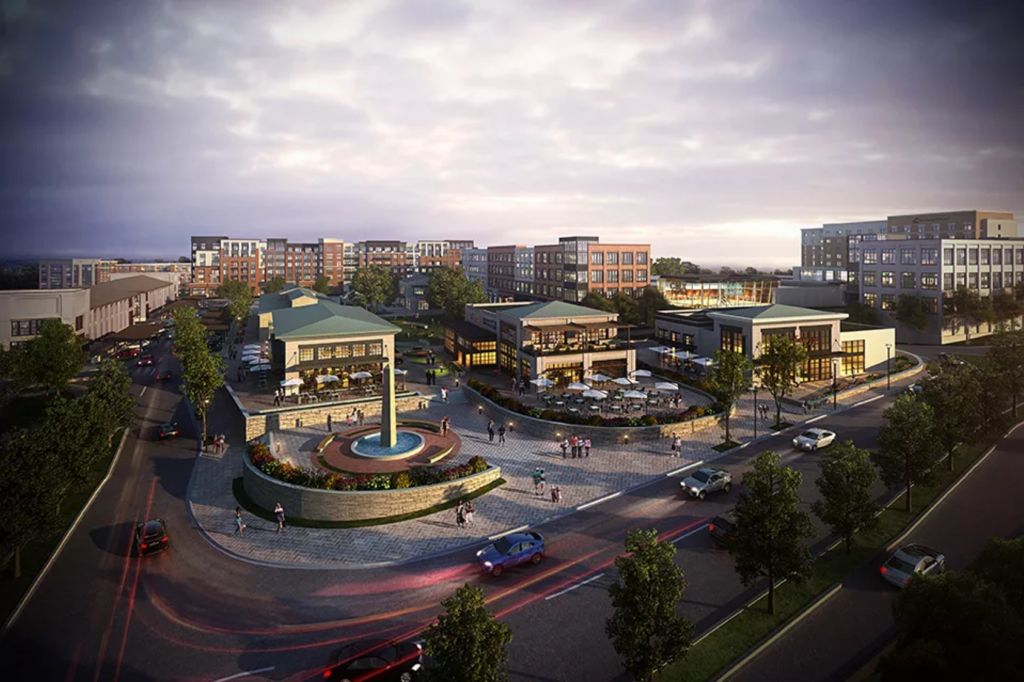 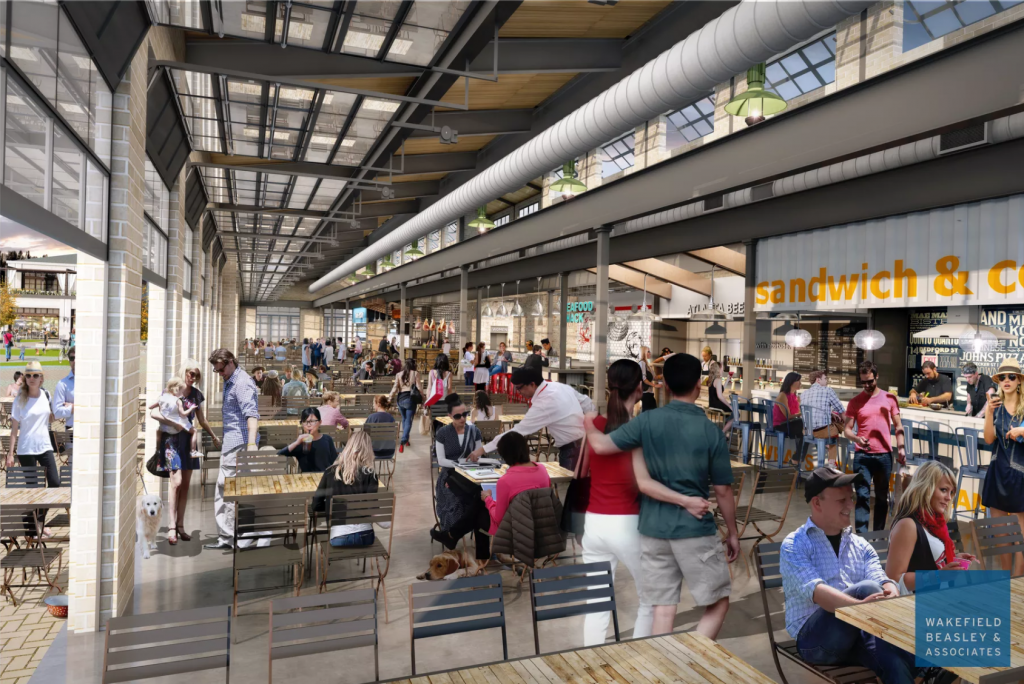 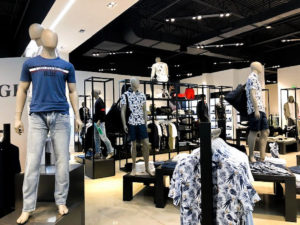 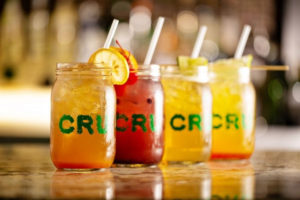 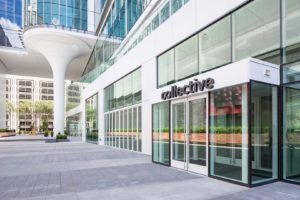 I use Mcfarland every day, so this development terrifies me a little.
How will our area support Avalon, Collection, Halcyon and North Point all within just a few exits of each other? Makes no sense…

Wood-fired pizza parlor is from team behind Alpharetta’s Restaurant Holmes.