The name for the concept, which is replacing Hungry Howie's, could change.

The name for the concept, which is replacing Hungry Howie’s, could change.

Andre Gomez, the restauranteur and chef behind Elite 100 2017 Winner Porch Light Latin Kitchen, has secured a lease to open a new concept in the same Smyrna shopping center as the popular pan-Latin spot.

“El Back Porch will be an extension of what we’ve already created at Porch Light Latin Kitchen,” Gomez in a telephone interview Friday told What Now Atlanta.

“The new concept is meant to feel like you’re having a cocktail or small plate on my back porch.”

Gomez said a lease was secured in June and that he’s working with Urban Eats’ Todd Semrau, a restaurant and branding consultant, to “fine-tune” the El Back Porch Concept.

Semrau played a role in developing the Porch Light Latin Kitchen concept too, he said.

While the space itself will feel like an extention of its sister concept – think “Spanish colonial, Caribbean-style” – El Back Porch will offer a menu of rotating small plates with an emphasis on the bar and cocktail program.

“We have a bar at Porch Light, but we consider it more of a chef’s counter, not a traditional bar.”

Expect seven to ten menu items with a few daily specials, and desserts, ever-changing with the seasons, according to Gomez.

Some examples of the small plates include an “elevated” version of Alcapurria, a Puerto Rican-style fritter, Mofongo, a Puerto Rican dish with fried plantains as its main ingredient, and seafood, pork, beef, and chicken Pincho skewers.

The 1,400-square-foot space will feature a 20-seat wrap-around bar serving aged Rums and Caribbean beers among other libations.

“Porch Light will act as the shopping center’s dining room. When you’re done with dinner, but you still want to hangout, you can go to El Back Porch and have a cocktail and finish out the night.”

Gomez hopes to debut El Back Porch before the end of the year, but the permit process will probably push the opening into early-2018, he said. 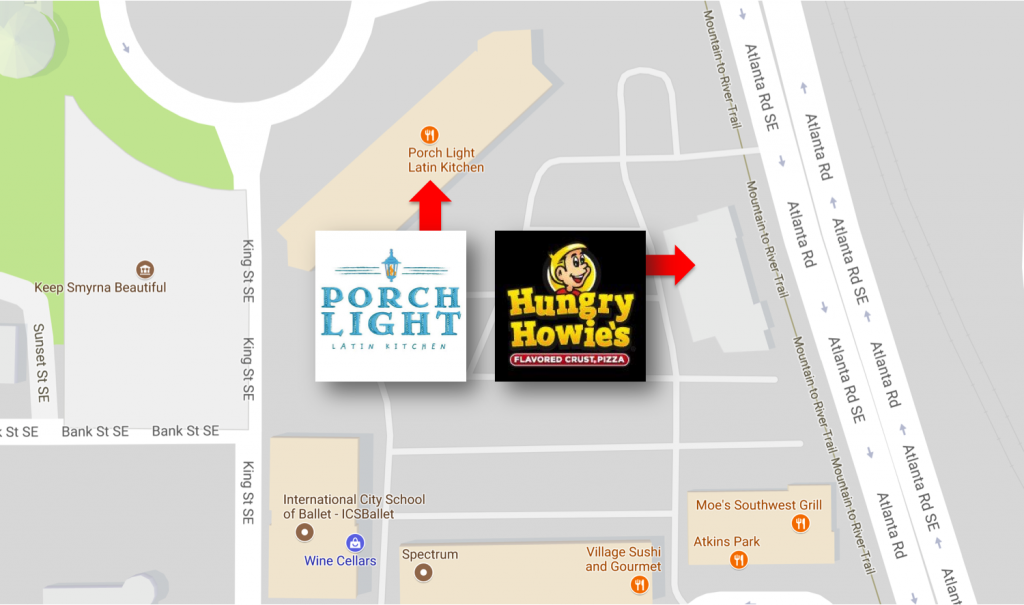 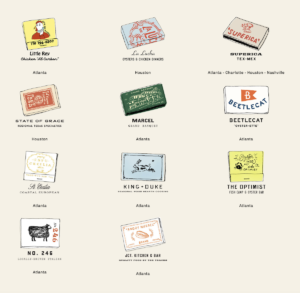 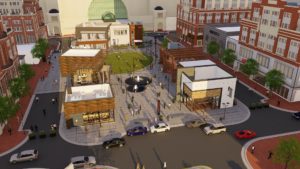 The forthcoming restaurant will be the company's 'first true to-go' concept.