It's the second location for the 'Asian American eatery.'

It’s the second location for the ‘Asian American eatery.’

Decatur will soon have another option for Asian-American fusion barbecue.

Smoke + Duck Sauce, a new concept from Gary Lin, the dude that brought Atlanta Chow Bing, should open in Suburban Plaza this November, Lin told What Now Atlanta (WNA) in an interview Wednesday.

The restaurant – originally called “Chow-Batta” – would be situated in suite 2641 A-B adjacent L.A. Fitness, a 1,900-square-foot space with a patio, at 2641 N Decatur Road in the newly-renovated Walmart-anchored shopping center.

The Decatur Smoke + Duck Sauce would be the second location for the restaurant.

“The South has been known for great barbecue for generations,” Lin wrote in an email to WNA. “However, our Eastern friends have their own flavors that make ‘cue even more delicious.” 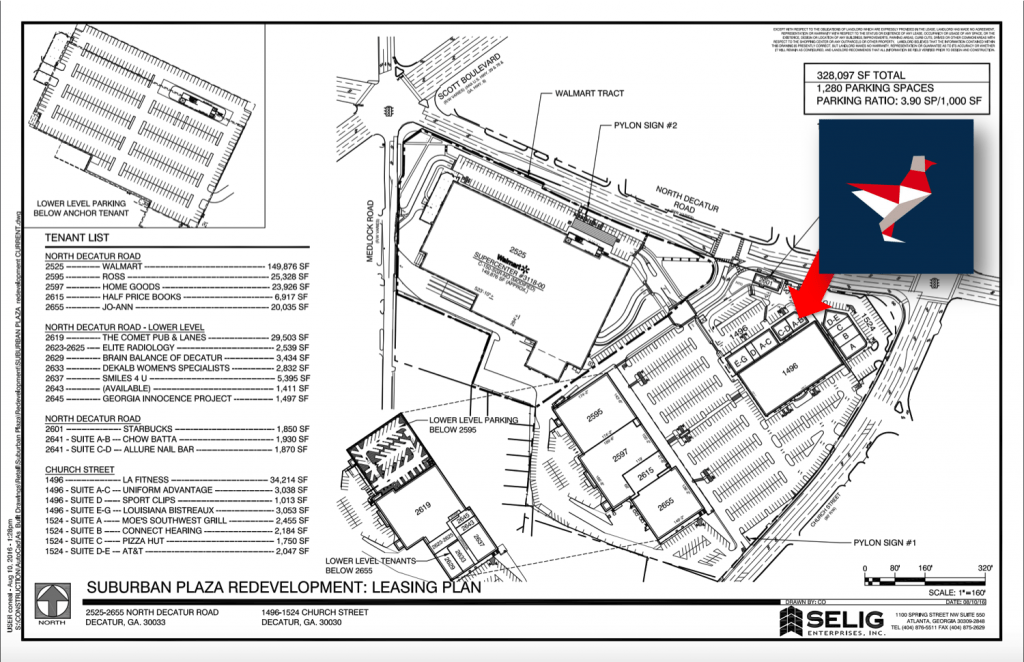 Where should Lin open the third Smoke + Duck Sauce? Leave your picks in the comments!…

Asian-American street-food-themed eatery could open before the end of 2019.