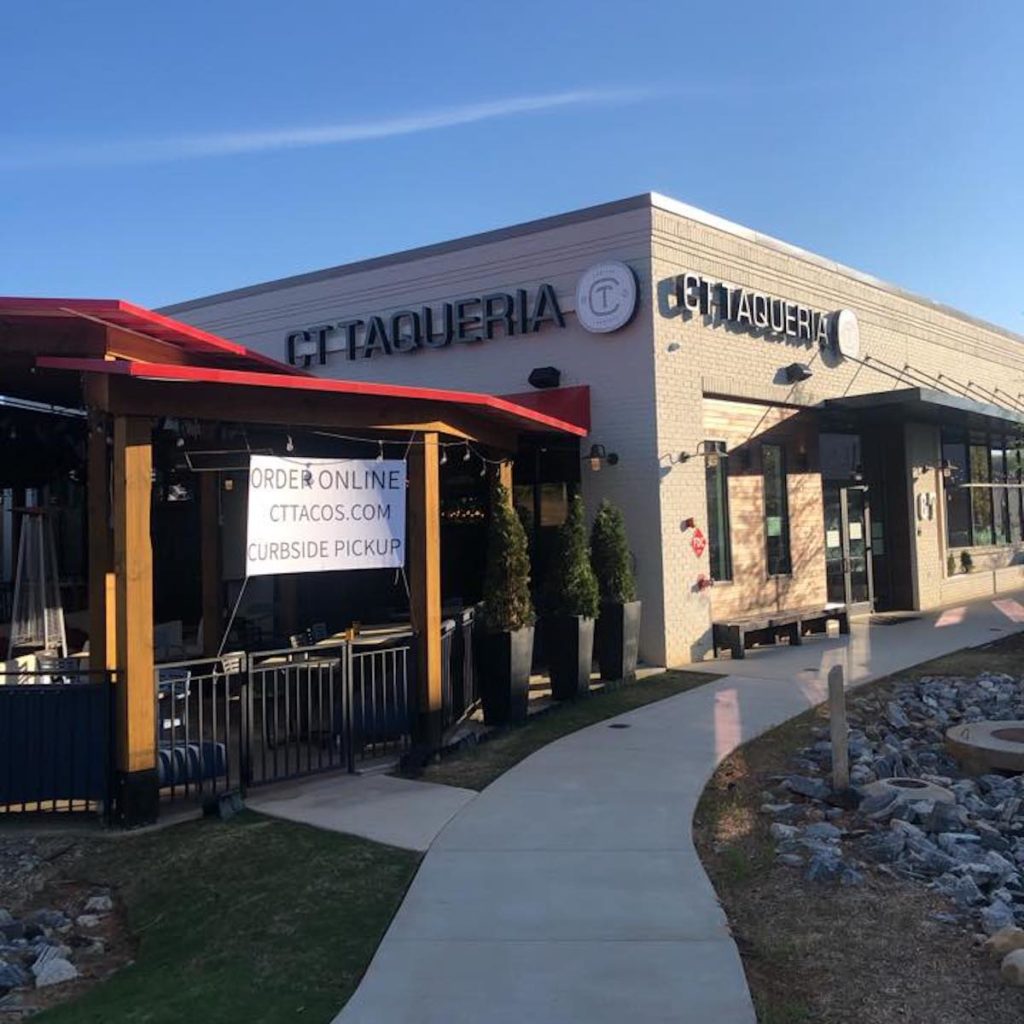 For restaurant partner Ricardo Jaime, the family-owned CT Cantina & Taqueria in Halcyon is the culmination of all the flavors he and his family have experienced in their travels while doing “quote, unquote ‘research for flavors.’” Already familiar with the traditional flavors from Mexico, Jaime says his family visited several taquerias in New York that have a more modern take on traditional dishes.

“We wanted to incorporate our traditional flavors with this more modern use of ingredients,” he said. “So we’re a culmination of all the flavors that we’ve gained in our experience with dozens of taquerias in our lifetime.”

In mid-to-late July, due to popular demand, CT Taqueria will expand these flavors to CT Al Pastor in Halcyon’s Market Hall, replacing chef Louis Soon’s Tocaya. True to the title “family-owned,” all members of the Jaime family have a hand in the restaurants. CT Taquieria is run by Jaime’s father and seasoned restaurateur, Rafael, while his mother, Maria, makes tamales in the kitchen. Meanwhile, Jaime and his brother Gerardo lead Al Pastor’s development with help from their two sisters: Celeste and Lorena.

“Without family, we wouldn’t be here,” Jaime said.

Named after a vertical spit-grill pork taco based on shawarma brought to Mexico by Lebanese immigrants, Al Pastor will specialize in tacos al pastor.

“The name ‘Al Pastor’ is the literal al pastor that we’re going to sell,” Jaime said. “We have al pastor right now at [CT Taqueria]. It’s really tasty, but there’s nothing like when it’s on the spinning grill.”

While Jaime wants to bring their blend of flavor to Al Pastor, he says that al pastor also symbolizes a fast service. “You get the tortilla and you just slice the meat right on top. So, in a symbolic way, al pastor also means faster,” he said.

In the past five years, Jaime, his father and his brother have started a tradition where they travel to Chicago to the National Restaurant Association’s trade show. “There’s just so much tech, new machines, new companies that just open just opens our eyes to what we can do,” Jaime said.

As he and his brother continue development, Jaime says that he wants to incorporate more technology into Al Pastor, such as self-ordering kiosks and warming lockers for online orders, to further increase how fast they can serve their customers.

Though CT Taqueria and Al Pastor are both located in Halcyon, Jaime believes that Al Pastor will attract new customers rather than taking away customers from their original location. Al Pastor will do this with their frozen margaritas, which he hopes will stand out on Halcyon’s Village Green. “There’s just so much beer around. We’re going to have the frozen margaritas with a bunch of colors, so they’ll really stand out,” he said.

Red, white, and blue Rocket Pop margaritas aside, flavor remains at the heart of both CT Taqueria and Al Pastor. That first bite into a taco, that’s what CT calls the “Taco Flare.”

“One of the questions I love asking my customers, especially when I see that they’re eating tacos, I always ask them like, ‘hey, how was your first bite,’” Jaime said. “Whatever they tell me, that first bite, whatever they’re feeling, that’s the taco flare.”

New sous vide-focused restaurant concept was 'developed to be the safest franchise brand in history, long before the coronavirus pandemic.'