City Winery will be built “under” and “around” Dancing Goats, Michael Dorf, founder and CEO at the wine bar/music venue, told What Now Atlanta (WNA) in a telephone conversation Wednesday.

At least $2.9 million will be spent in constructing City Winery at PCM, according to the permit filing.

Simultaneously, Dancing Goats has plans to expand “the interior of our coffeehouse into space formerly occupied by the Ponce City Market leasing office,” according to Mike Ferguson, business development director at Batdorf & Bronson.

“We will be temporarily closed for three days the first week in August, likely two to four, for construction related to expanding.”

City Winery is expected to open in November, according to the company’s website, and Dancing Goats is planning a Midtown location, slated to open 2016. 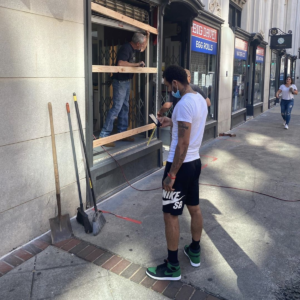 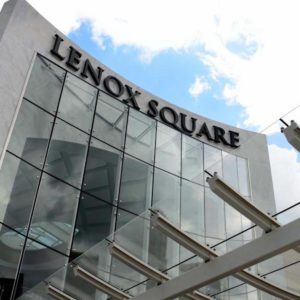 In addition to 39 state-mandated guidelines for reopening, at least 35 businesses under the direction of the neighborhood's business association are adding in 25 safety requirements.

While not required, property management is asking guests to wear face coverings, for example.