City Tap, the American gastropub replacing Gordon Biersch at 848 Peachtree Street NE, will celebrate its grand opening on Sunday, February 3, according to a press release Friday.

A Super 53 watch party will be held as part of the restaurant’s grand opening celebration during Super Bowl Sunday.

NFL Hall of Fame players will be on-hand “to mix, mingle and talk football with guests throughout the game,” including James Lofton, Andre Reed, Jack Youngblood, and Bobby Bell, and William Henderson.

Doors will open for a la carte food and drink at 3 p.m on February 3, and the grand opening party will begin at 4:30 p.m.

“During the night, attendees can watch the game, discuss plays, and take photos with Gridiron Legends for a once in a lifetime experience,” according to the release.

Executive Chef Greg Gettles will oversee the kitchen and menu.

City Tap’s location in Midtown includes 10,000 square feet of restaurant space with a covered patio, a mezzanine with a full bar and two private dining spaces, and first-floor dining with seating for over 100.

The design draws inspiration from City Tap’s signature aesthetic, with a mix of rustic and industrial elements including iron framework, reclaimed wood, and copper and stone bars.

Alongside the front of the restaurant is a brick patio featuring a firepit and lounge-style seating, and around the corner, a double-sided bar opens to the interior on one side and onto a long patio for al fresco dining. 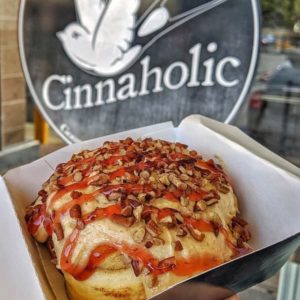 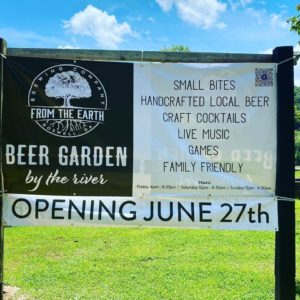 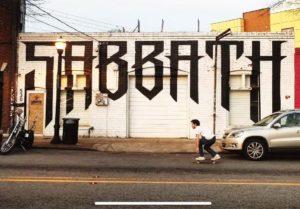