Fairlie-Poplar jewel to get another life as luxury hotel.

Fairlie-Poplar jewel to get another life as luxury hotel.

If you’re one of many Atlantans who have ever walked by the Candler Building and been captivated by its extravagant beauty, you may be excited to hear that you will soon be able to experience the remarkable building from the inside as well.

If all goes well, Curio – a luxury Hilton brand – will be headlining the transformation of the building into a boutique hotel, according to the Atlanta Business Chronicle.

The property – which has until now been used as an office building – will become a 265 room hotel with oversized king, double queen, and suite rooms.

“Paying homage to the iconic Candler building and Atlanta’s heritage, Candler Hotel Atlanta will be a wonderful addition to our portfolio and is an ideal illustration of how Curio hotels are embracing and preserving significant structures across the U.S,” Matt Wehling, Senior Vice President for Hilton North America development, said in a release last week.


The building, which is Atlanta’s first steel skyscraper, will keep its original Tiffany windows and Georgia-white marble grand staircase. A restaurant and a bar will be added to the hotel.

The Candler Building was designed and developed in 1906 by Coca-Cola magnate Asa Candler.

From the building’s website – “The Candler Building’s elaborately-carved facade and stunning lobby pay tribute to the world’s leaders in arts and sciences. The marble busts and ornamental friezes were handcrafted by a select group of international artists. This stonework was carved from north Georgia Amicalola marble, personally selected by Mr. Candler and architect George Murphy.” 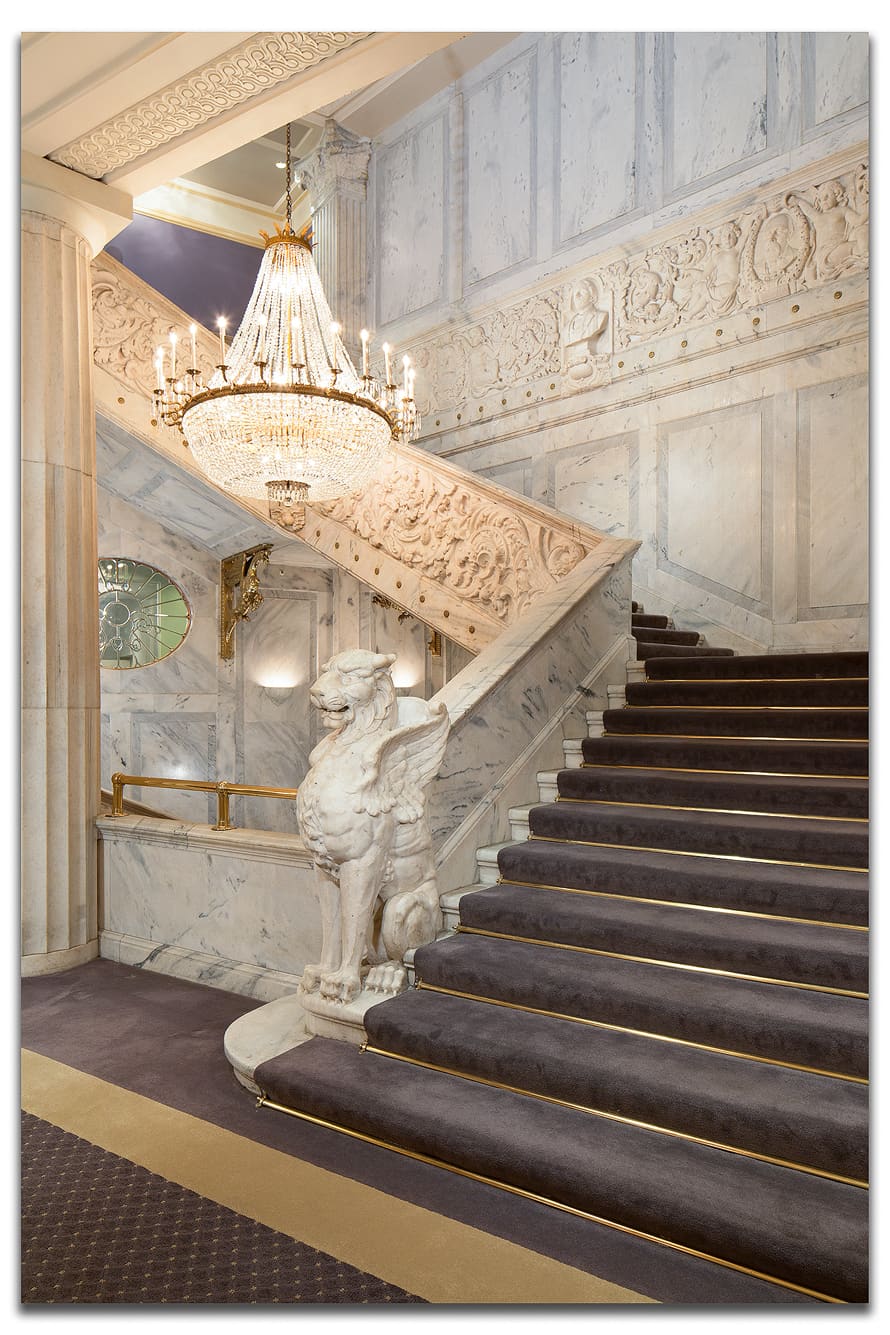 Interior of the Candler Building via Adam Pendleton.

Are you optimistic about the transformation? Tell us below… The Candler Hotel will house the Celebrity Chef's newest venture.

Transformation of Ritz-Carlton Buckhead into The Whitley Nearing Completion

'Luxury Collection' hotel has been operating during the overhaul.